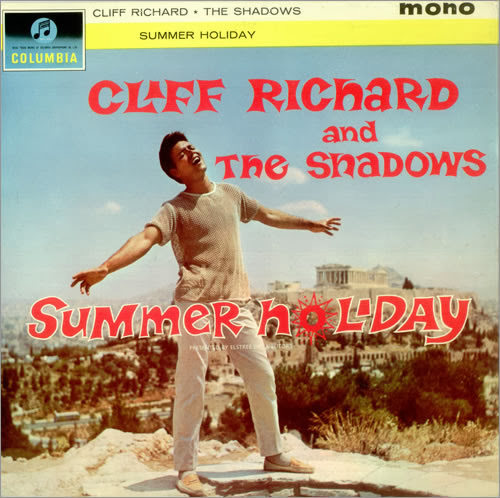 Summer Holiday is a British musical film released in February 1963, featuring singer Cliff Richard. The movie was a box-office hit, thus repeating the success of Cliff Richard's earlier film The Young Ones (1961).


This song was recorded by Cliff Richard and The Shadows for this film and has the same title. It was a great hit of 1960's. I always think that this song has a sweet straightforwardness, which I like much.

You can also copy and paste the link http://youtu.be/rbNP5yqg7hc in your You Tube App. If that also does not work, search You tube for Summer Holiday Cliff Richard