Howler of the year 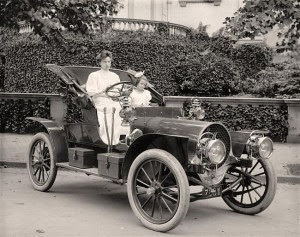 Here is an incomparable saying that beats them all. A conservative Saudi Arabian cleric has come up with a great new medical discovery, which says that women who drive, risk damaging their ovaries and bearing children with clinical problems.

Aren't you stunned? At least I was. I never knew that humanity was in peril, because all over the world, women drive, cars, buses, dumpers and even earth moving machinery. So the real threat to future of humanity is not pollution, global warming, diseases, nuclear catastrophes etc. etc. It is a certain skill that is a part of modern life and is a must for most ladies. 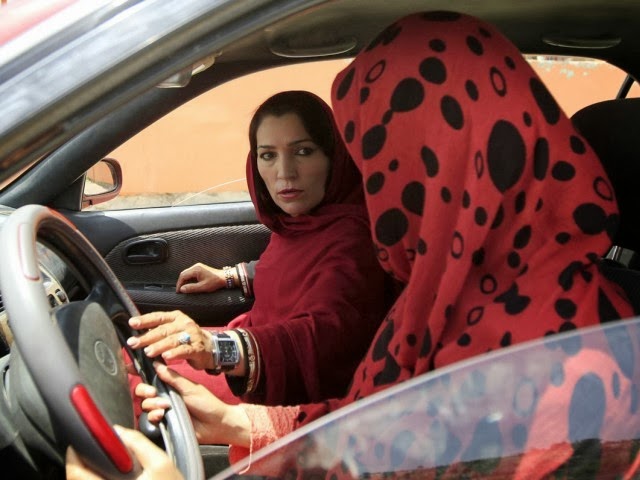 In Saudi Arabia, even though there are no specific laws banning women driving, only men are granted driving licenses. Since they are not given driving licenses, not only women can be fined for driving without a license but have been also been detained and put on trial in the past on charges of political protest. The head of the morality police in Saudi Arabia, Sheikh Abdulatif Al alSheikh,says that there was no text in the documents making up sharia, or Islamic law, that barred women from driving. Saudi Arabian King Abdullah, has been also pushing for some cautious reforms in the direction of women’s freedoms, like opening more employment opportunities for them, but the the issue of driving has not been addressed.

A campaign has been started, calling women to defy the ban in a protest drive on October 26, 2013, and has spread rapidly online over the past week and gained support from some prominent women activists. In a response, the Government blocked the campaign’s website inside the kingdom on Sunday,29th 2013. Now Sheikh Saleh bin Saad alLohaidan has come up with his great discovery in this connection to support the ban. He says in his interview:

“ Women aiming to overturn the ban on driving should put reason ahead of their hearts, emotions and passions. If a woman drives a car, not out of pure necessity, that could have negative physiological impacts as functional and physiological medical studies show that it automatically affects the ovaries and pushes the pelvis upwards. That is why we find those who regularly drive have children with clinical problems of varying degrees.” 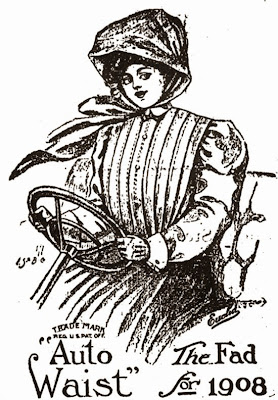 Unfortunately, this great discoverer, did not site " specific functional and physiological"  medical studies to support his arguments. How sad! Otherwise, he could have been even recommended for the Noble prize in the field of medicine. In any case I know now, why I get that stuffed nose frequently and those occasional bouts of indigestion. The new found reason for my discomfiture, is that my mother drove our car for many years in the past. How simple! (Ha Ha)