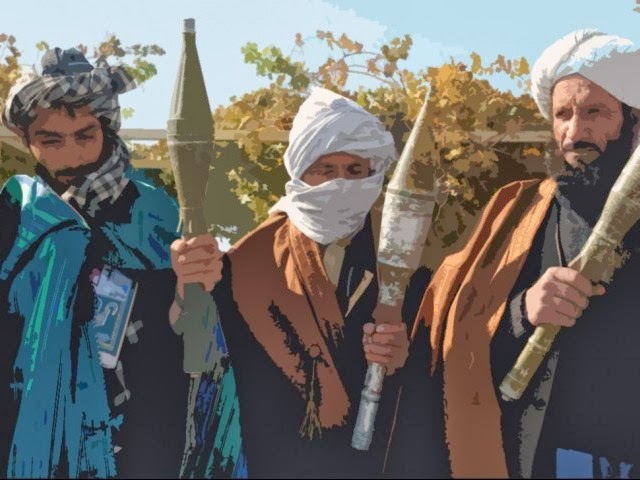 NATO and allied forces intervened in the Afghan political struggle, following the terrorist attacks of September 11, 2001 in USA, so as to dismantle the Al-Qaeda terrorist organization and to remove from power the Taliban government, which at that time controlled 90% of Afghanistan and was hosting Al-Qaeda leadership. The U.S. and allies eventually drove the Taliban from power and gradually built new military bases near major cities across the country. However, most Al-Qaeda and Taliban members escaped to neighboring Pakistan or retreated to rural or remote mountainous regions.

To counter this threat, then US president George W. Bush ordered attacks on targets in northwest Pakistan, since 2004, using drones (unmanned aerial vehicles) controlled by the American Central Intelligence Agency's Special Activities Division. Since then, hundreds of such attacks have been carried out . These strikes are deeply unpopular in Pakistan but have proved very effective in eliminating many terrorists operating from Pakistani soil.

In one such attack carried out sometime in 2013, it was reported that the victims included Tehrik-i-Taliban Pakistan (Students' Movement of Pakistan), the main Taliban militant umbrella group in Pakistan also known as TTP, along with Uzbeks, and for the first time, three Uighurs. When news of this attack was known, it started ringing alarm bells at far away Chines capital Beijing. The simple reason for this alarm was the fact that Uighurs are the native people of China's far western restive province of Xinjiang. Uyghurs, who constitute 46% population of Xinjiang, identify more closely with the cultures of Central Asia and have resisted attempts at assimilation to Han Chinese culture. From 1933-34, Uighurs founded a short-lived independent Islamic republic, and again from 1944 to 1949 established the Second East Turkestan Republic, fighting numerous armed revolts against Chinese rule before coming under the control of Beijing in 1955. As a move to bring down percentage of Uighur population in Xinjiang, Beijing adopted a policy under which Han Chinese were encouraged to settle down in Xinjiang. Because of this, Han Chinese today constitute almost 39% of the population in Xinjiang. 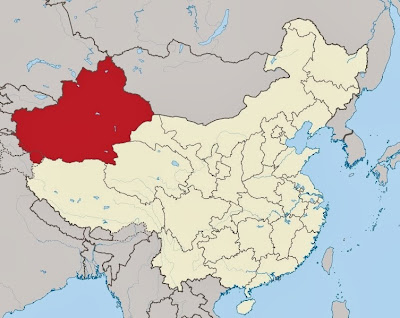 China's repressive policies have given birth to militancy in the region. Just at the beginning of this month, China arrested 139 people in Xinjiang for allegedly spreading militancy and another 256 people were “punished” for spreading online rumours, Uighurs feel discontented with Chinese rule and systematic repression in the area and slowly terrorism is taking roots in the region. In September 2013 there were armed clashes between Uighurs and Han Chinese in which 200 people were reported dead. China calls these clashes as a terrorist attack. 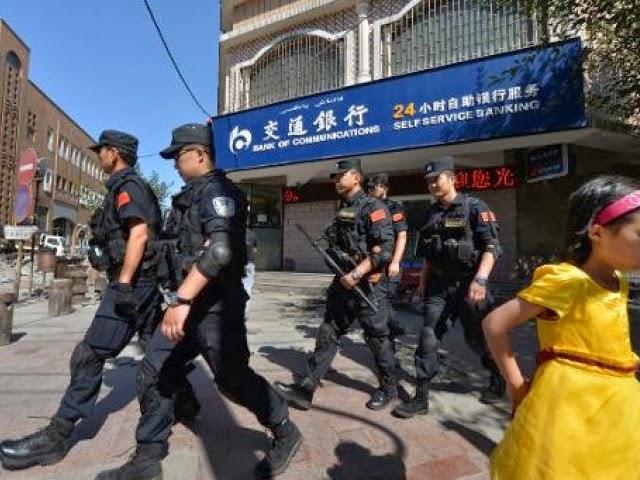 With this background, it is easier to comprehend the alarm in Beijing, when 3 Uighurs were found in the terrorist hotbed of North Waziristan on Pakistan-Afghanistan border. In a latest move, China has shortlisted 3 jihadi organizations, East Turkestan Islamic Movement (ETIM), Islamic Movement of Uzbekistan (IMU) and Islamic Jihad Union (IJU) as the armed terrorist organizations that are in contact with like-minded people in Xinjiang and they may use the Chinese population to pursue their separatist agenda. The outfits also include 10 females who reportedly trained other women for suicide bombing. Last week China ordered Pakistan to ban these organizations and Pakistan had no choice but to accept the order and take action. From previous experience, whether this ban would have any effect on these terrorists organizations remains to be an open question.

So what is the fall out of this latest move for India? I think that there are two points in India's favour. Firstly Chinese have accepted that Pakistan's border area is truly an epicenter of terrorism, as India has been saying for many years. Secondly, it has realised that it is absolutely necessary to have international cooperation to eliminate this danger to humanity. The recent agreement, it has signed with Government of India, truly accepts this fact.