Ancient gold to turn in ash, says the Seer! 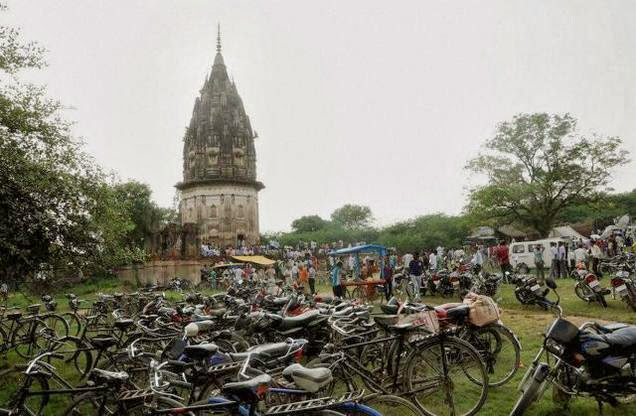 The saga of the hunt for gold, taken up by none other than The Archaeological Survey of India, is becoming more and more curious as the days go by. As mentioned by me, in my blogpost 'Incredible India,' ASI took up this unusual assignment from the pressure by a federal minister, who in turn got inspired by a dream of a seer, Shobhan Sarkar. The seer had said that gold would be found at the dilapidated fort of Raja Ram Baksh Singh in the Buxar area of Unnao district in the state of Uttar Pradesh, India. He had claimed that the king appeared in his dream and told him about the treasure and the gold would be found after 15 feet of digging.

14 days after the digging began, ASI officials have had no luck so far. There is no trace of any gold at the site. The excavation work has reached a depth of 4.8 metres and has reached a level of Kankar (gravel) formation, which started from 4.6 metres. The site has so far yielded only few odd sherds of pottery and artefacts supposed to be dating back to 1st century BCE. The ASI Director General (DG) says that few pottery sherds were of black slipped ware, a sherd of northern black polished ware along with red ware sherds of early historical periods. In addition to these, the antiquities that have been recovered so far from this trench, includes glass bangles, iron nails, hopscotch (a game), fragmentary miniature stone figure of lion, and terracotta arecanut shaped beads. A burnt brick structure consisting of a burnt brick wall (1.46 metre long) having brick size — 47 x 24 x 6.75 cm and another brick wall (0.97 metre long ) having brick size — 48 x 24 x 6.75 cm and two hearths also have been found so far.

There were reports in the media that the gold hunt has been called off by the ASI. However ASI DG says that no such decision has been taken. Only thing that ASI has done is to stop the excavation at the first trench and it was being readied for photography drawings of the trench. ASI DG says: "We are also planning to extend the area of digging in the same trench, after removing the structure of the bricks wall." After consultation with the ASI officials at the site, the Geological Survey of India team has suggested another area at the site close to river Ganga for next phase of trial excavation. DG says: "Accordingly, a new trench XA2 has also been laid-out with proper cleaning of the surface and the digging would take place from tomorrow." 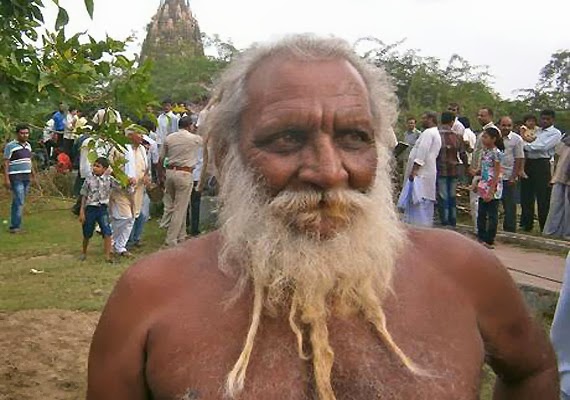 The seer, who gets these divine dreams has now come up with a new theory that is even more bizarre and a super howler than even the first one, in which he dreamt of gold. He now says that the digging must be completed before the first day of Diwali festival (2st November 2013)or else the gold will turn into ash. Can you beat that? It is obvious that he is now providing an escape route for everyone, Federal Government, ASI and himself.

It is better for ASI to jump and take this escape route to avoid further embarrassment, and before they becoming laughing stock of the world, they should simply say that there is no point in continuing the excavation because anyway it would be turning to ash. (HaHa)