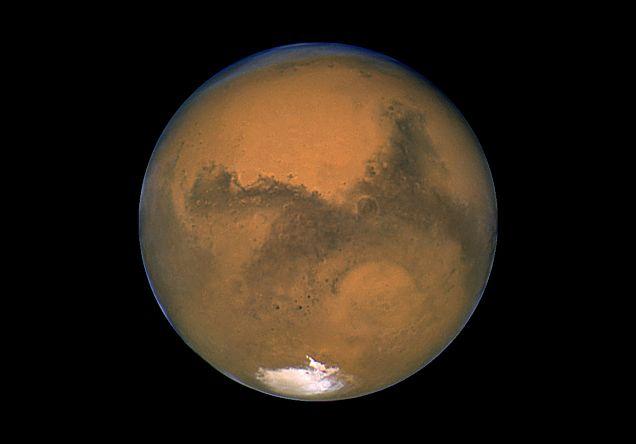 The spacecraft that shall lead India's first mission to Mars, is all ready on ground. This spacecraft, of the size of a large hatchback car and weighing 1,350 kg, is ready to commence its 385 Million Kilometer journey to Mars, when launched. Since there are no plans to land the spacecraft on Mars, it is being officially called as Mars Orbiter Mission (MOM). Indian Space Research Organisation ISRO, plans to launch it between October 21 and November 19 of 2013, from Sriharikota on east coast of India. MOM will go around the planet once in three days, its nearest point being only 371 km from the planet’s surface and the farthest point about 80,000 km away.

MOM carries five instruments or payloads to study five different aspects of Mars. Detecting the presence of methane, if any, in the Martian atmosphere, is one of the studies that would be carried out. I think that calling the spacecraft as Mars sniffer may be more appropriate. The Methane Sensor on board of the spacecraft, weighing just 3.59 Kg, would be capable of scanning the entire Martian disc within six minutes. Earlier missions by other countries to Mars have detected Methane in the thin Martian atmosphere. Since Methane is known to be released by some microbes as part of their digestive process, corroborating the earlier find might turn out to be real big thing. 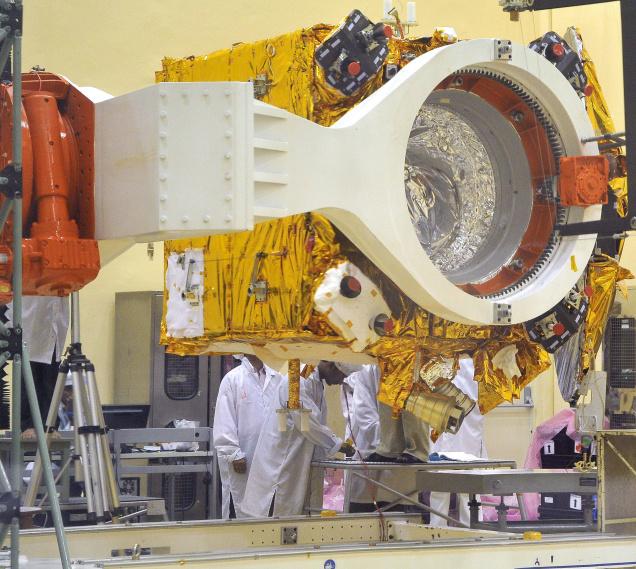 Besides Methane sniffer, other instruments on board include a Thermal Infrared Spectrometer, weighing 4 kg, would map the surface composition of Mars. Mars Colour Camera with a weight of 1.4 Kg would take images of the planet, whereas Lyman-alpha photometer, weighing 1.5 kg, would measure atomic hydrogen in the Martian atmosphere. The last payload on board is called The Mars Exospheric Neutral Composition Analyser (MENCA) that weighs 4 Kg and would be used to study the Martian atmosphere. Weight of the total payload package is 14.49 Kg.

The payload weight is rather critical for the mission as ISRO has been forced to use trusted warhorse rocket PSLV-XL, because of its inability to launch successfully, larger GSLV rocket, since last 10 years, and has to use this light-lift, low-cost rocket. This major constraint has forced the ISRO scientists to launch the spacecraft to first orbit the Earth, and achieve the necessary velocity to escape the Earth’s gravitational pull. As a result, the spacecraft will take over 20 days just to get on to the path to Mars and require six orbit boosts whereas use of GSLV would have shortened this period to just a day. Once the MOM exitts the Earth’s orbit and embarks on the journey to Mars, it would take around 300 days to reach there. 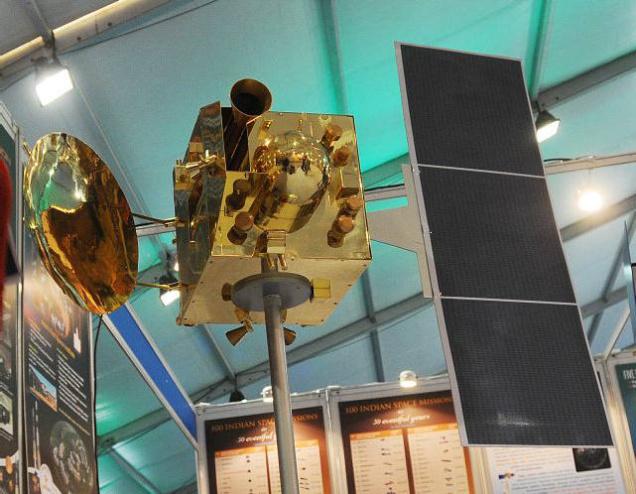 Many people question the logic and reason of sending such a small spacecraft to Mars, when other nations have managed to send much larger spacecrafts. However, it should be understood that a Mars mission is a mission in deep space and an entire new range of technological gains and experiences in spacecraft maneuvering are to learned. That itself is a much desired and important gain for ISRO and with this acquired experience, it would be able to launch bigger spacecrafts, when GSLV rocket becomes functional. This mission is the start or beginning of India's deep space exploration efforts and are well worth it without doubt.