Callous indifference at its worst 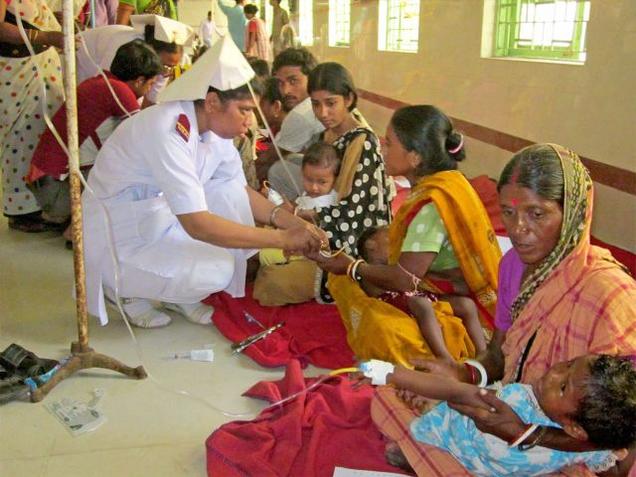 It turned out to be a day of horrible panic for parents of young children from Khatul village in the Arambagh subdivision of the Hooghly district, West Bengal state of India on Sunday 15th September 2013. This was a Pulse Polio day and the parents had taken the children to Pulse Polio booth in the Khatul village to receive pulse polio immunisation drops for their children.

After more than 100 children were given the vaccine, which is normally administered orally, Some of the children started vomiting and sweating after they were given the oral vaccine. Then someone found out that many of the children have been given instead of oral polio vaccine, shots meant for Hepatitis B vaccine, that is not supposed to be taken orally. All hell broke loose as parents of young children realised the callous folly done by some nursing staff.

All the children were admitted to the hospital. Later it was found out that 57 children were indeed given Hepatitis B vaccine. Another 14 from adjoining areas were given the right vaccine even though all the children were hospitalised by their parents out of panic. Villagers also held up senior district officials, when they came to know about the incident, including the Sub Divisional Officer (SDO), Arambagh, who had earlier rushed to the spot to pacify them on Sunday.

Manmeet Nanda, the District Magistrate of Hooghly district says: “There is no harmful effect of the vaccine, but giving Hepatitis B vaccine instead of pulse polio immunisation drops is neither acceptable nor desirable.” The children, who had to be hospitalised have been now discharged and the situation is totally under control, he adds. 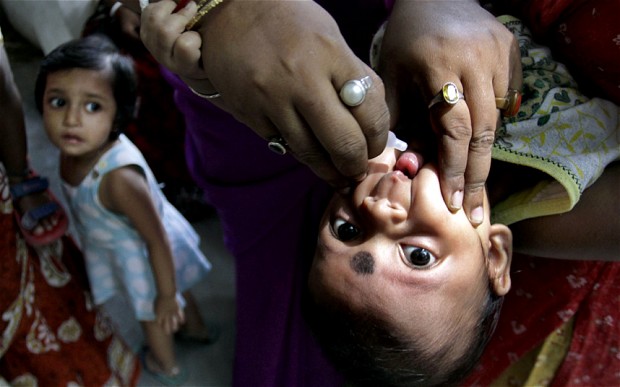 Justice (retd) N.C. Seal and S.N. Roy, both members of the The West Bengal Human Rights Commission took suo motu cognisance of the incident on Monday and sought a report from the State government. They directed the Chief Medical Officer of Health, Hooghly, to file a report within three weeks.

Mr. Nanda adds further: “Though the children have been released from the hospital, we have decided to send medical teams door-to-door for the next two days for the satisfaction of the people.”

Biswaranjan Sathpaty, director of West Bengal Health Services, says the error had been made because a member of staff had sent her husband to collect the vaccines instead of fetching them herself. He adds: "A few samples of hepatitis B mistakenly found their way into the container marked for polio vaccines. A nurse was assigned to collect the packet of vaccines from a local government office. But she sent her husband to get the vaccines"

There may not be any short term damages, but more investigations might be required to find out if there are any long term damages. In any case, this incident shows terrible casualness and callous attitude shown by the nursing staff towards their profession. The Government says that four health workers have been suspended and it would investigate the incident. A supervisor, who was in charge of the distribution and reached the Pulse Polio camp late, is one of the suspended. However, it is clear that more heads would have to roll for this.