One of the wild dreams of all hard core boozers is an uninterrupted supply of booze flowing to them. Beer drinkers in particular, many times hope that the brew would flow down the taps so that they can just fill their mugs all the time. Beer dispensers do fulfill their wild wish to some extent but after all they are fitted on containers that would get exhausted sooner or later. 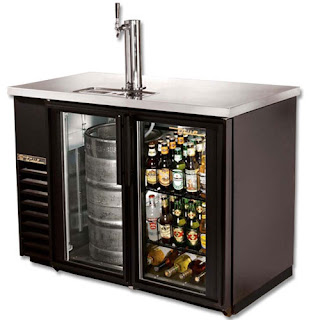 There are pipelines that carry volatile inflammable fluids like Petrol and Diesel, which are similar to alcoholic drinks. Such pipelines carry Petrol and Diesel over long distances in many parts of the world. For example, we have a pipeline that carries Petrol and Diesel from refineries near Mumbai to my home town Pune about 90 Km away. The boozers wish in their dreams that if there would have been a similar pipeline for the Booze, how simple their life would be?

Dreams apart, none of the readers are likely to believe that a pipe line for booze would ever become a reality. But they would be quite wrong in their perception as such a pipeline was in existence till recently. Kyrgyzstan and neighbouring Kazakhstan are two countries in central Asia, that were part of former USSR or Soviet Union. After USSR got dissolved in 1991, these countries became independent countries. Out of these two, Kazakhstan is one of the biggest grain producers in Central Asia and is also a big petroleum oil producer with the result that there are many distilleries in that country that produce huge quantities of Ethyl Alcohol from the excess or surplus grains produced in that country along with petroleum refineries. This means that just like the petroleum oil products, which are much cheaper in Kazakhstan than in its neighbours, alcohol and spirits produced from alcohol are also far cheaper there than in neighbouring countries such as Kyrgyzstan.

Kazakhstan has also become a member of the customs union recently along with Russia and Belarus. Because of this, it charges hefty duties on all exports of alcohol, which have to be paid by neighbouring countries and makes alcoholic spirits far more expensive there. 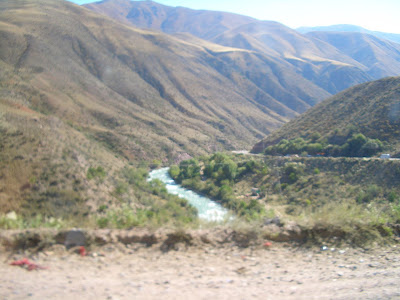 Border and customs officials in Kyrgyzstan have recently discovered a makeshift underwater pipeline, which they say was being used to smuggle alcohol into that country from neighbouring Kazakhstan. River Chu forms the border between the two countries and this alcohol pipeline was discovered on the bed of the river. Customs official believe that thousands of litres of pure alcoholic spirit have passed through it during last several months. The pipeline was found just a few kilometers from a border checkpoint.

It however seems that the smugglers, who have still not been traced, were not particularly interested in what the pipeline carried as another a similar pipeline was discovered that was used to smuggle oil products, including petrol and diesel. Obviously, smugglers were just interested in the money and nothing else.