The Ultimate Dressing up 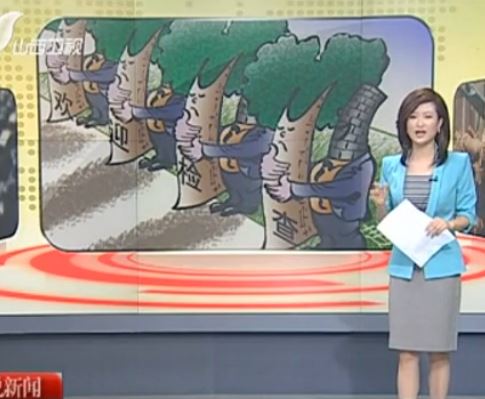 We all indulge in little dress up or try to put up a show, when someone important is likely to visit our homes or work places. If we invite people home for a party or a get together, arranging things in the house so they look neat and clean or changing those soiled curtains on windows is something we usually do. The same holds good even in our workplaces.

I used to work in a large industry involved in vehicle manufacture. Whenever top bosses used to visit our plant, it was a common practice to give a new coat of paint to walls and machinery so they looked nice. In a way, it was a good arrangement, because once or twice in a year, everything would get cleaned up. In a similar fashion, if a top leader is going to visit my hometown, Pune, the city authorities always carry out a little deck up effort, like repairing the roads and the footpaths. In the year 2008 when Commonwealth Youth Games were held in the city, we were pleasantly surprised to find many potted plants with flowers in full bloom placed on road sides and road dividers. Needless to say that after the games were over, all the potted plants had also disappeared to.

I recently came across a story of some ultimate deck up efforts by one city authorities in China and want to share it with readers. It was during month of August last year (2012) that authorities of Canton township, Nanyang city, Henan province of China, decided to plant about 1000 seedlings on the sides of Avenue GuangYang to beautify and upgrade it and impress the leaders, who would be visiting the city, during yearly autumn festival held in that place. A local firm, Henan Green Banglin Co. came to know about the decision and decided to take the initiative. They made an offer to the local Government to undertake and execute the complete project, and provide technical guidance and also offered to provide seedlings of 381 Camphor trees, free of cost.

Local Government accepted the offer and by festival time, rows of camphor trees were seen standing by every one. Subsequently, the trees lost all the leaves as usually happens every winter. However no green buds appeared during spring and even by month of May 2013, no new leaves were seen growing on any of the tress. Then mysteriously, all tress were dug out and carried off in trucks. While this work was going on, local villagers observed that the trees being taken out had no roots at all. Obviously, they were just tree branches cut off from a tree. 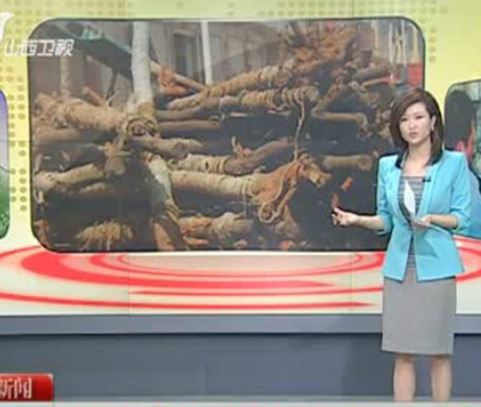 A local reporter decided to investigate the matter and asked a deputy secretary, why the trees have no roots. The deputy secretary gave evasive answers like; it should be checked and finally brushed off the reporter saying: “I'm not responsible for planting trees.” The reporter then contacted the Henan Green Banglin Co; where a responsible person with a surname Su explained that the trees are dead in large number because the weather is too cold and trees were not properly looked after. Besides that, no roots were seen because they were probably cut off during uprooting operation.

Readers can draw their own conclusions regarding, what must have happened? There is no need for me to elaborate. The city government now has posted on its web site the same reasons, as those given by Henan Green Banglin Co and says that the Government is replanting new trees, which would be looked after carefully to improve survival rate of trees.

This report also mentions another fantastic effort on part of authorities to dress up things, before a senior party official was due to visit. A river known as Li river flows in the city. The waters of this river are extremely polluted. In April of this year (2013), just before a visit by some senior leader, Henan Luohe City made an emergency purchase of 5,000,000 cubic meters of clean water from upstream Yanshan Reservoir and asked them to release it into the river. River water became absolutely clear, overnight and at the time of the visit of the senior leader, when he inspected the river, he found no traces of any pollution as was complained by some people to him. Just to make the show more effective, some junior civil servants were posing as ordinary people and who praised the local Government for its efficiency and effectiveness to senior leaders.

Can any one beat or surpass this effort?