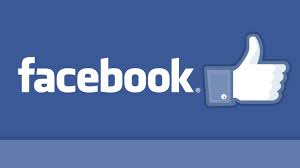 Indian politicians have recently taken to new social media like Facebook and twitter in a big way as a medium through which they can contact their followers. The prime minister and other central ministers regularly tweet to the people and so also state level politicians. There is nothing wrong in this and on the contrary, should be encouraged as it cuts red tape and improves contact between ministers and common people.

But if a chief minister of a state, who is not much known outside his state, starts getting a huge number of 'likes' for his Facebook page, from a far off middle eastern city like 'Istanbul,' would you ever believe it? No one can, and it surely means some kind of manipulation. But this is what exactly happened in case of the chief minister of the northwesterly Indian state of Rajasthan. 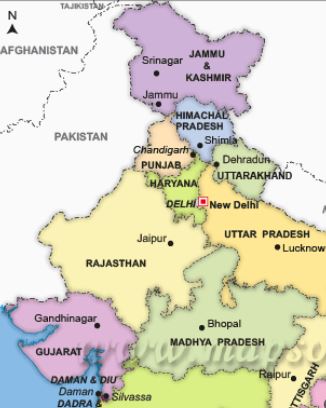 On 10th July, a mainstream Indian newspaper 'Indian Express' reported for the first time that the chief minister's Facebook page suddenly became very popular in month of June 2013 as number of 'likes' increased from 1,69,077 'Likes' on June 1 to 2,14,639 by June 30. Until June 1, Chief Minister's 'most popular city' ( a feature that shows where most followers come from) was naturally the state capital city of Jaipur. But after the quantum jump in 'Likes', it changed from Jaipur to Istanbul.

The main opposition party in the state naturally jumped on the bandwagon and came out with an explanation. According to them, chief minister's Facebook page, is operated by a dedicated tech team and since some IT companies on the web are in the business of selling 'Likes' in bulk...giving a false impression of one's popularity, it is obvious that the chief minister had bought 'Likes' from IT firms in Istanbul. Otherwise how chief minister of Rajasthan state can be so talked about in Istanbul? The opposition party further added that the ruling party has been trying to project a false image even on social media.

The ruling party came out with a funny explanation saying "The chief minister is a popular figure and he does not need to stoop to that level. 'Likes' on Facebook can come from anywhere, even the United States. What is so suspicious about it?" But the Chief minister himself declared: "I was myself very surprised to learn about my popularity in Istanbul. I have never been to Turkey,” making his party's defense fall flat. 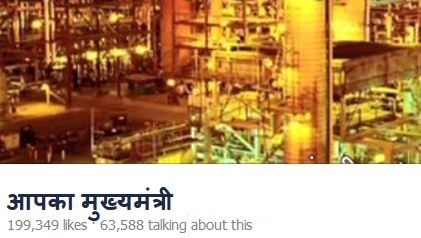 After the news paper report was published, the 'Likes' suddenly nose dived. On night of 11th July, the number of 'Likes' on Rajasthan Chief Minister's Facebook page fell again to under 200,000 from the 2,15,813 seen earlier in the day. There was also a sudden decrease in number of people 'Talking About This'. Earlier in the day, this number was 78,026 but on that night only 63,588 people were 'Talking About This.' Even chief minister's technical team was surprised and said that this reduction was odd, because in times of controversy, many people could be expected to check the page just out of curiosity, and the 'Talking About This' number should not have fallen.

Opposition party tried to take advantage of the embarrassment of the chief minister and said that the fall in the numbers reflected attempts at "corrective measures" by a rattled ruling party and added "Maybe the Supreme Court judgment pulling up truant politicians has affected the chief minister's stand," whereas the ruling party trying to blame the opposition, accused it of "manipulating" the page "to defame the chief minister.

For ordinary web surfers like me, this is all unimaginable, confusing and raises basic issues of reliability of numbers that appear on Facebook pages for 'likes' and 'Talking About This.' If it is possible that these numbers can be manipulated, it is better that we do not trust them at all.