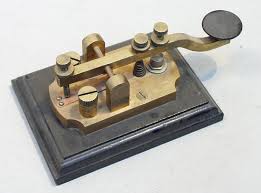 I want to take you back to India of nineteenth century, when means of communications were abysmally puny or by today's standards, were almost non existent. For ordinary people of India, there were two methods by which they could communicate with their fellow countrymen. The first means was obviously the humble postcard. A piece of card paper about 4 inches long and 3 inches wide. People wrote as much as humanely possible on this card in small letters. This card somehow took their messages to their dear ones to any far or remote corner of India, fairly reliably in next few weeks. Since life was pretty slow in those days, a message coming through, after a delay of few weeks was considered acceptable.

However, there would always be occasions when, people had to convey a message urgently to someone else. This could be someone travelling and informing his family that he has safely reached his destination or a welcome arrival of a new member in the family or sad news of someone passing away. For such messages of urgent nature, there was a service called 'Indian Telegraph service,' through which brief messages or Telegrams were sent on telephone wires by means of Morse code made up from long and short Di- Di-Daa-Daa like Dashes and Dots. A message like SOS (Save our Souls) would go as Di-Di-Di --- Daa-Daa-Daa----Di-Di-Di. Morse code assigned a fixed DiDi DaaDaa code for every alphabet in English and the messages would be converted into electrical signals and sent on telephone wire by means of an instrument called as 'Morse Key.' In those days anyone visiting a post office was able to hear a steady stream of DiDiDi's and DaaDaaDaa's coming from the telegraph receptor keys and similar DiDiDi's and DaaDaaDaa's sent by the telegraph operator sitting in the post office. Listening to the telegraph key chatter, I always imagined that I am somehow connected to the wide outside world: The same feeling that I get today, when I open my internet browser. Coded telegraphic messages or Telegrams later became available for certain occasions like congratulating someone for marriage, success in examinations or having become a proud father along with get well messages and condolence messages. These were usually telegraphed just as a number and receiving post office would just stamp the message on the form with the help of a rubber stamp. I remember having received more than 100 such telegrams having exactly same stamped text, when I got married. For such messages, charges were very low as just one number was telegraphed. 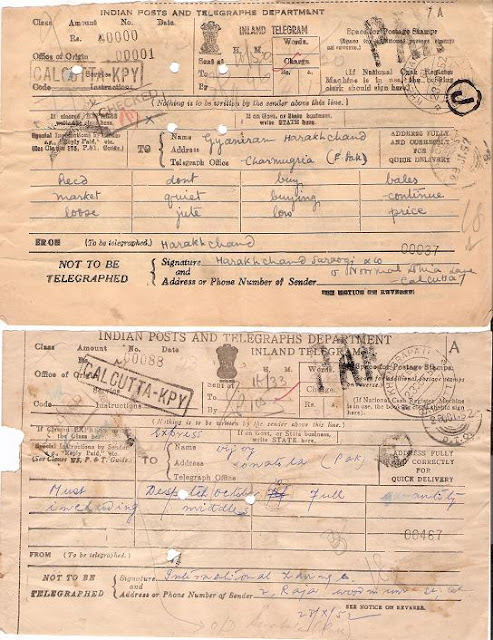 It seems that in India, the first telegraph message was transmitted live through electrical signals between Calcutta (now Kolkata) and Diamond Harbour, a distance of about 50 km, on November 5, 1850; and the service was opened for the general public in February 1855. Indian telegraph department was converted into a corporate body along with telephones department, sometimes during 1990's and became 'Bharat Sanchar Nigam Ltd.' or in short BSNL.


Over the years, continuous up gradation was carried out by BSNL for its telegraph service. In 2010, web based messaging system was introduced for the first time. Even then, growing Internet penetration and cheaper mobile phones from the last decade saw, very few people availing of this service from the 182 telegraph offices across the country. In May 2011, BSNL revised telegram charges after six decades to arrest declining revenues and make telegraph service economically viable. But it was increasingly becoming clear that the telegram has lost the race to mobile phones and emails. BSNL is estimated to have suffered an annual loss of Rs. 300 - 400 Crore (3 to 4 Billion Rupees) from its telegraph services as it has virtually become redundant. 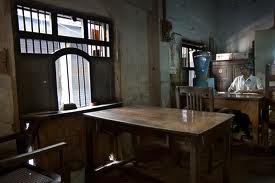 BSNL has decided now to close, Indian Telegraphic service or Telegram; one of India’s oldest communication services from 15th July 2013. From there on it would become part of history.

As telegram services end in India, many old timers like me, would remember nostalgically the telegram, that was once associated with happy and sad moments of our lives like births, deaths and emergency situations and could be seen in future perhaps in museums.