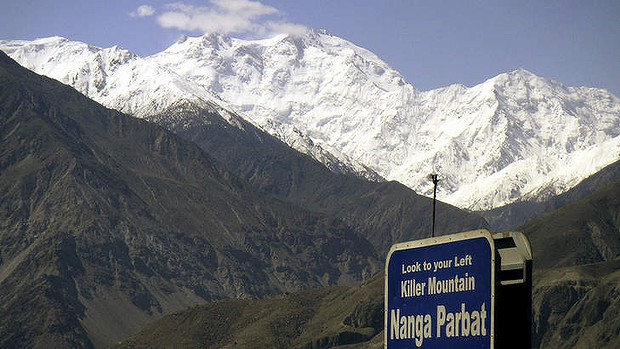 In a dangerous new development, Pakistani terrorist movement, Taliban, have opened a new front in Gilgit-Baltistan, one of the internationally sensitive areas, being called as Northern Pakistan. Historically and legally, this area forms the northern reaches of the Indian state of Jammu and Kashmir and belongs to India, but has been illegally occupied by Pakistan in 1947. This area is roughly to northwest of Siachin glacier and east of Xinjiang province of China. The majority of population here are Shia Muslims and they live peacefully. There has been no instance of any Islamic militancy in this area earlier, but deadly sectarian violence targeting Pakistan’s Shiite Muslim minority has been seen here during recent past. Chinese soldiers in thousands, under disguise of construction workers are believed to be involved here in the construction activities.

Geographically speaking, the terrain is totally mountainous with many of the tallest peaks of the world, including famous killer mountain, 'Nanga Parbat' situated here. Three of the world's greatest mountain ranges, Hindu Kush, Karakoram and Himalaya converge here and create a stunning landscape. Pakistan actively promotes trekking and climbing based tourism here as the area has many challenging peaks and has been very peaceful and foreigners have never been previously targeted in these remote parts of this region. 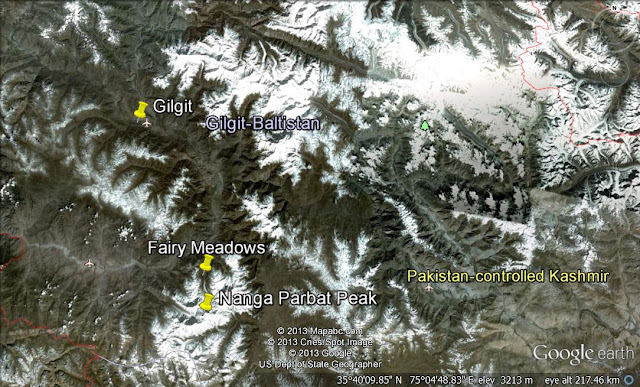 'Fairy Meadows' is a base camp in the Diamer district of Gilgit-Baltistan, which borders China and Kashmir, used by most of the climbers trying to climb Nanga Parbat mountain, which is 8,126 metres (26,660 feet) high and is considered as the second highest mountain in Pakistan and the ninth highest in the world. On 22nd June 2013, a group of 15 Taliban terrorists wearing uniforms of 'Gilgit Scouts,' a unit of Pakistani army stationed in Gilgit, abducted two local guides and with their help reached this camp consisting of a group of tents and ramshackle huts around 1 AM.

They began by beating the mountaineers and taking away any mobile and satellite phones they could find, as well as everyone’s money. The gunmen then shot dead a Pakistani guard and held other workers at gunpoint as hostage and started firing indiscriminately on the foreign tourists and later made their escape. Some climbers and guides were able to run away and ware saved. Sawal Faqir was a local guide, who survived the shooting. He was able to hide a satellite phone and later used it to notify authorities of the attack. In all 9 or 10 foreign climbers(Exact number not yet certain) were found dead along with one Pakistani guard. In the dead, were 2 Chinese, one American and six Ukrainian nationals. Some climbers including a Chinese climber managed to escape.

A Pakistani militant group known as Jundullah, who have previously attacked Shia muslims in this region claimed first that they were behind the raid and said: "These foreigners are our enemies and we proudly claim responsibility for killing them, and will continue such attacks in the future."
Later Pakistan's Taliban movement also claimed that it had shot the trekkers in retaliation for a U.S. drone strike in May that killed its second in command, Wali-ur-Rehman. 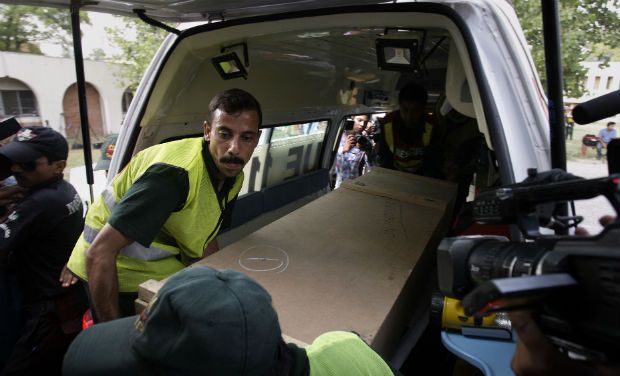 The implications of this daring attack are easy to see. This area on Chinese border is totally remote with sparse population and is under control of Pakistan Army. The ease with which the terrorists were able to attack a group mountaineers here shows how dangerous and unsafe, this region is becoming. So far, Pakistan's Afghan border areas were considered as dangerous and unsafe. The terrorist activities now in northern Kashmir on Chinese border is a bad omen not only for Pakistan but also for China and India.