New hope for victims of a dreadful scourge. 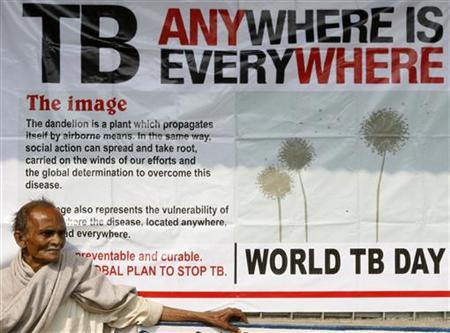 My maternal grand mother died as a young mother in her youth, when my mother was just 11 years old. She was scourged with the most horrific affliction of her times: Tuberculosis. In those times, lack of nutrition, non availability of medicines and improper health care, made this dreadful disease a most widespread affliction and killer for Indian women. My grand mother was one of the unfortunate victims.

Ever since that tragedy, Tuberculosis remained as the greatest potential danger and threat in the mind of my mother, that could cruelly snatch her dear once in future from her life. Since during her last days my grandmother had survived only on orange juice, my mother never touched an orange in her life time. She was very particular and saw that her children: obviously that includes me: all her nieces and nephews, were immunised against Tuberculosis with Bacillus Calmette–Guérin or BCG vaccine. It is an irony that she never took immunisation shots herself, leaving herself exposed to potential risk.

Much later in her life, when she was on threshold of eighty, she found herself suffering from a swollen neck. She consulted a surgeon, who was also one of our distant relatives. After he examined her, he became rather serious and told us that she has swollen lymph glands, a dangerous sign because usually it means Lymphoma; a kind of terminal cancer and suggested immediate surgery.

My mother was operated within next few days and the removed tissue was sent for biopsy to two independent pathologists. The next few days were the days of great mental agony and anxiety for all of us in our family and after four long and unending days, the pathologist handed over the report to me. To my great relief, the report said that the tissue send to him was benign. Later, the other pathological laboratory also confirmed the results.

We again checked with the surgeon with biopsy report. He said: “ Thank god! But now we must check for the lesser of the two evils, Tuberculosis!” So another round of tests and this time it was confirmed, that my mother was afflicted with the same slow killer disease that had killed her own mother sixty years back. However, medical science had in meantime advanced and new powerful drugs were developed for curing Tuberculosis patients. My mother was prescribed Rifampin tablets to be taken for next 6 months. 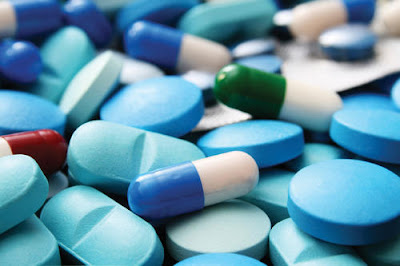 My mother, as we happily found out at the end of six months, was completely cured of Tuberculosis. But the strong medicine took its toll and left her in much weaker physical state. This entire episode has left a deep scar or a stigma in my mind, making me acutely aware about dangers of Tuberculosis. Other day, I found out some statistics, that says that in 2011, there were believed to be some 12 million Tuberculosis or TB cases in total, 630,000 of them of the multi-drug resistant (MDR) variety which does not respond to the most potent drugs, Isoniazid and Rifampin. There is also an extensively drug resistant (XDR) strain of TB, that does not respond to an even wider range of drugs. In 2011 alone, 8.7 million people fell ill with TB and 1.4 million died according to World Health Organisation or WHO, which had declared a global health emergency for TB some 20 years ago. TB still remains a leading cause of death by an infectious disease, despite a 41-percent drop in the death rate from 1990 to 2011.
Over 95 percent of TB deaths occur in low- and middle-income countries. Doctors world over, think that untreatable TB strain is emerging as a very real risk with more and more people developing drug resistance. 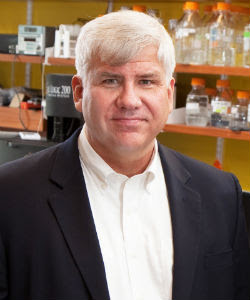 A new ray of hope has suddenly appeared on the otherwise pessimistic horizon as a team from Albert Einstein College of Medicine in New York, have made an accidental find while researching about how TB bacteria become resistant to the TB drug Isoniazid. Scientists from this institution now say that they have managed to kill lab-grown tuberculosis (TB) bacteria, with good old Vitamin C in an “unexpected” discovery. The researchers had added Isoniazid and a “reducing agent” (Reducing agents chemically reduce other substances.) known as cysteine to the Tuberculosis bactria in a test tube, expecting the bacteria to develop drug resistance. 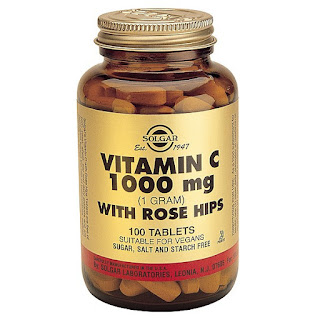 Unexpectedly, it was found that entire culture of TB bacteria was found killed. The team then replaced the cysteine in the experiment with another reducing agent: Vitamin C. The bacteria again were found dead. Then the the TB drug Isoniazid was left out and just Vitamin C alone was added to the culture, with the same result. Scientists had made a historic discovery that Vitamin C kills Tuberculosis. William Jacobs, a senior author of the report published in journal, Nature Communications, says: “I was in disbelief. In the lab tests, the bacteria never developed resistance to Vitamin C, almost like the dream drug.” The team then tested the vitamin on drug resistant strains of TB, with the same outcome. 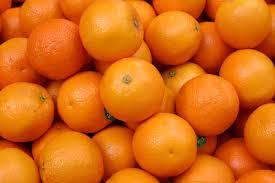 Mr. Jacobe urges new and further research into the potential uses of Vitamin C in TB treatment, He says: “It is inexpensive, widely available and very safe to use. It would be a great study to consider because we have strains of tuberculosis that we don’t have drugs for, and I know in the laboratory that we can kill those strains with Vitamin C.”

Considering the high cost of present treatment to cure TB and worrying aspect that some strains of TB have developed drug resistance, this could turn out to be a major discovery.