Life without a mouse 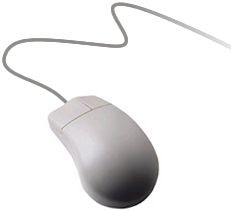 When I completed my degree in Engineering way back in 1960's, the computers that I came across, were so huge that a separate building was usually required and built to house the computer. I remember having visited Bengaluru's National Aeronautical Laboratory's computing facility, to see how a modern digital computer looks like, at that time. I do not recollect exactly, but the facility consisted of either an IBM 360 or Sperry Univac 1108, Mainframe computer with its associated magnetic tape and disc memory drives, line printers and graphic displays. I remember having tried to solve a simple quadratic equation for a large number of values of x and y and was much impressed when the computer had returned the answers in form of a printout on a long scroll of paper. 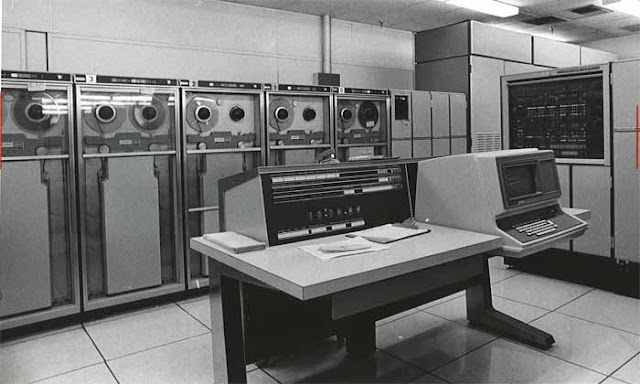 I had also experimented then with simple analogue computers that used vacuum tubes, to carry out simple calculations like 8 X 7, but could never have then realized that within a short span of few years, the digital technology would explode and engulf all of us. In next few years, I made and played around with digital clocks with gas filled tubes to display time, first with transistors and later with simple digital chips made by Texas instruments. I also tried simple logic controllers and all that stuff. Calculators then became available and I started using them, but real computer with its computing power still remained a distant dream. Even a basic IBM PC with MS-DOS operating system cost a fortune then. 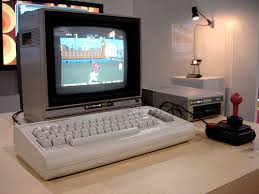 My first lucky break came when during a visit to US in 1984, I saw the Commodore 64 computer with a 64 K RAM. This computer consisted of a key board and was required to be connected to a TV. It was very cheap and I managed to buy it. In India, computers were then still looked upon with suspicion and I was made to pay a substantial amount as Customs duty at the airport. Even then, I found this little machine so amazing that I wrote many small programmes for it, using its own Commodore basic language. Later I even managed to buy a printer and a floppy disc drive for it. It was a great system and I was happy to finally got into computers. Commodore 64 had one major disadvantage. There was no pointing device and up-Down or sideways keys on the keyboards had to be used to move the cursor. 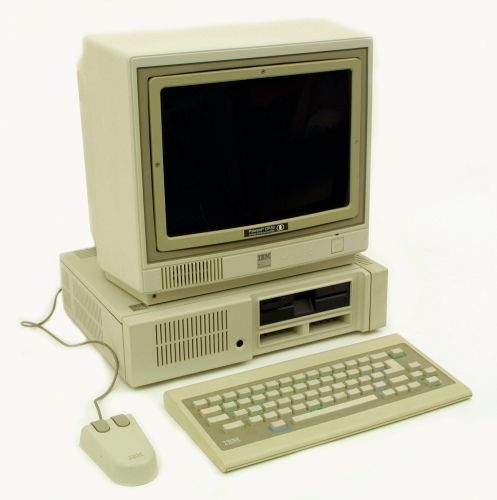 I first came across that magic pointing device, we call mouse; only when I bought a 486 PC made by an English company ICL, that was assembled in India and then I realized for the first time, what I have been missing so far. This small little box that could be moved around on a single ball was absolutely amazing and made working with computers a dream like job. Today, my laptop has a touch pad, but I still prefer to use a wireless mouse as it makes things nice and easy.

I recently came across some interesting information, about this little box on wheels or the computer mouse and would like to share it with the readers. An electrical engineer working at Stanford Research Institute, Doug Engelbart, was the first to envision a computer fast enough to react instantly to commands. And a machine like that, he decided, would need a driver’s seat.

It seems that Engelbart was good at solving mechanical problems. He had managed to repair and get going a Ford car belonging to a neighbour which was just sitting in his barn, when he was just 13. He began series of experiments in 1963 and came up with radical solutions like a helmet-mounted pointer that let you move the cursor with a nod of your head or even a a knee-operated pointer, but users found all these cumbersome to use. Engelbart's best cursor control device was found to be a box on wheels that could be rolled around the desk like a toy car. The co-researchers in Engelbart's lab became fond of this new toy like device and nicknamed it as the mouse. This was how computer mouse was born. Later, instead of 4 wheels, a single ball was added at the bottom. Many refinements and versions came around, today we have wireless mouse, which does not need any connection to the computer.

Laptops usually provide a touch pad, which is fairly convenient but can not really match the speed and efficiency of a mouse. The new touch screen tablet computers have disposed of with the mouse concept altogether, but when you have to do any serious kind of work, as I am doing now, your best option still is a key board and a mouse. Life without a mouse is possible but I would prefer to have it by my side, when I write: just as at this moment.