Return of the king 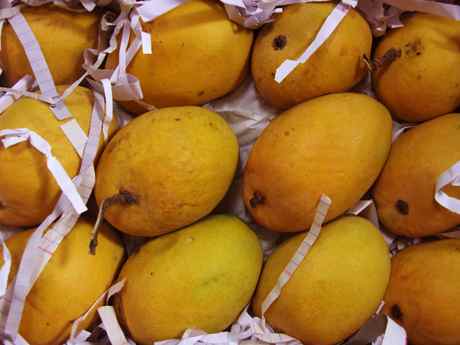 In our house garden in Pune, we used to have at least 9 or 10 mango trees of different varieties. There were local variety trees, known as 'Raiwal' and 'Pairee,' and also another south Indian variety called as 'Shendri.' But the most favoured of all, by almost everyone in the house, were mangoes from two trees belonging to a variety known as 'Hapoos' or 'Alfanso,' named after a 16th century Portuguese traveller to India, Afonso de Albuquerque. He led Portuguese invasions into India in the 1600s, and the Portuguese introduced the mango variety through grafts on mango trees. 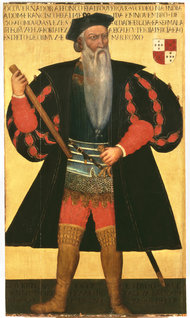 Some of the other mango varieties from our house garden were such that the fruit, after ripening would either still taste very sour or the fruits would have very fibrous texture. We never allowed these mangoes to ripen. They were cut or shredded when raw and used for making pickles and some fantastic coolers. 'Raiwal' was a miniature variety, where the fruits used to be very small sized and had such little pulp inside, that we could easily finish 20 to 24 fruits in just one sitting. Yet they had a unique distinguished taste loved by us. But 'Alfanso' mangoes were always considered as the supreme variety and loved by all. We were never satisfied with, what was produced in our house garden and my grandfather would always buy from the market, large wooden boxes containing 4 or 5 dozens of Alfanso mango fruits in the months of April and May every year, to satisfy our ever growing liking for the king of fruits, The Alfanso mango.

Originally grown in Goa, Alfanso mangoes soon travelled across, to many parts of western India. Alfanso mangoes are now mainly grown in Konkan region of the state of Maharashtra in India, a narrow strip of land between Arabian sea on west and west coast mountains in the east. In fact they are so famous that sometimes it is difficult to buy top quality fruit in the land where they grow, as almost all the produce is sent to Mumbai. Alfanso mangoes are also exported to several countries, including Middle east, South east Asia, Britain and the United States. However, they are not yet as popular as they deserve to be. 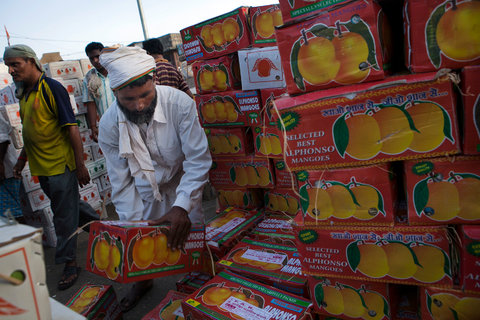 Recently A total of 24,000 mangoes made the journey from Ratnagiri, which is the principal town from Konkan region in Maharashtra state in India to England for the first mango festival in Britain. Two mango festivals were held in London and Leiceister last weekend. In London. the Alfanso mangoes were available for testing as well as for sale inside a white canvas tent in Trafalgar Square, next to the venue of Vaisakhi festival, celebrating the Sikh new year.

Visitors were welcomed with a free light orange coloured mango drink made from Alfanso mangoes and Yogurt, called as 'Lassi' in India. So great was the demand for this drink that many had to be told to satisfy themselves with only one small portion in a plastic cup. The mango sale was real brisk with about 12,000 mangoes being sold within three hours in London. In all, 16800 mangoes were sold in London and about 7200 in Leiceister at 5 pounds ($7.80) for six mangoes and 8 pounds for a dozen. Alphonso mangoes, sweeter than other varieties can boast of a smooth textured flesh with no fibers. They are also very aromatic. People from many parts of the world, including Britain are not well aware about the superb quality of this fruit. Some, who were testing the fruit for the first time were thrilled and excited. A person commented: “I had not heard of the Alphonso before this,but I am excited to know about this variety. It is the best mango in the world.” Another person exclaimed; “‘Wow, something like this exists?” Famous Indian Chef Sanjeev Kapur was present at the festival and told the spectators that the Indian Alphonso beats all varieties of mangoes in the world.

The organizers of the festival included Konkan Bhoomi Pratishtnan from Mumbai. One of their officials had this to say. “It is the real deal, the purest mango. We want to popularize these mangoes in the U.K., We want it to be available in every corner shop in Britain. Why should people in England be denied this gift from India? This is the best mango in the world.”

Very true! Britons are most welcome to join us, the Alfanso mango lovers of Maharashtra , to celebrate in summer of each and every year, The return of the King, (of fruits off course!)