Internet swindlers find a new way to cheat; through a woman's heart! 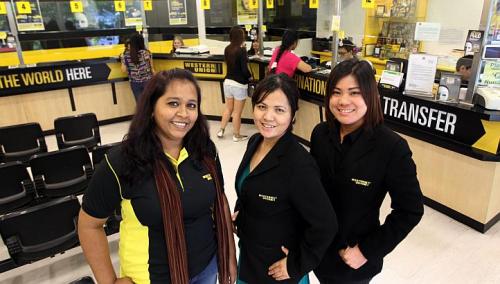 The other day, I came across this story of a 47 year old businesswoman. She is a divorcee with a 13 year old son and runs a successful restaurant business. Let us call her Rachel. She met a man who called himself as “Andrew Terry” on a China matchmaking website called Jiayuan.com. He claimed that he was a 45 year old British businessman, dealing with oil rigs, based in the middle east.

Rachel and Andrew fell in love with each other. They talked on phone almost every day. He sent her photographs of himself and send e-mail messages, expressing his love for her and addressed her as his wife. They planned to get married by end of 2012. Rachel thought that she has found the love of her life and adored the idea of starting her life afresh in a new country after her marriage. They continued their web and phone relationship for almost 5 months, after which this Andrew made his first demand for money. He told Rachel that his business was facing problems and he needed money to buy equipment and chemicals in order to complete a $7 Million contract.
Blinded by her new found love, Rachel totally trusted this man and sent him $10,000 that month. Next month he asked for more. She used her savings and borrowed from credit companies, to raise an amount of $1,20,000 and sent it to her love. She had to sell two of her restaurants to pay back.

Rachel was very lucky because before she was to send another tranche of money to Andrew, an alert customer service supervisor of the company, through which this money transfer was being done, smelled a rat and called Rachel to warn her about sending more money and told her that she was probably being cheated. Rachel, in her first reaction, got extremely angry with the service manager and scolded him. But when the supervisor told her that she personally had nothing to gain by stopping her and on the contrary would loose her commission, Rachel quietened down and started thinking. She soon realized that she has become a fresh victim of internet swindlers, who cheat through hearts of the women. Rachel now in fact, warns that for any internet relationship, if the other person demands money, you should realize that he is trying to cheat you and close the relationship.

The usual “modus operandi ” of internet swindlers these days is to hack an e-mail address and capture all his e-mail contacts and then send the contacts, bogus mails describing phony situations, mostly getting stuck abroad, and demand immediate transfer of money, has become rather well known. The internet thieves therefore are now concentrating on other tricks to cheat innocent people on the net. 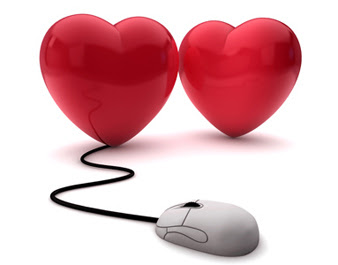 In United states, this love scam is being called “soldier scam” as internet scammers are now posing as members of US military. Jeff Manning, spokesman for the Oregon Department of Justice says that
internet swindlers have conned people out of millions of dollars, including a Hillsboro, Oregon, woman who recently lost more than $750,000. Oregon Attorney General Ellen Rosenblum has a warning for people looking for love online: That soldier who’s been professing devotion via email may actually be a con artist looking for cash. She has this advice for people who look for love on the internet.

“ The anonymity of the Internet means that you cannot be sure of the real name, age, marital status, nationality or even gender of your new “heartthrob.” The con artists are often from foreign countries using untraceable email addresses. Once these “soldiers” make a connection, they begin asking for money for transportation, medical bills, cell phone and Internet charges ,even the cost of a wedding. They route accounts through numerous locations and use pay-per-hour Internet cyber cafes, which makes finding the scammer and recovering the money extremely difficult.”

Coming back to our “Rachel story,” the money transfer company, “Western Union”, through which, Rachel had sent her money, has now decided to do something about this and have a launched a new campaign to educate young people about dangers of online dating. This company apparently receives regularly requests from female customers to transfer money overseas to foreign men they met on line and whom they consider as their boy friends.

The company thinks that after listening to painful real life experiences of women who have been cheated by net swindlers, these prospective target women of the swindlers, would become aware of this dangerous scam, that can shatter the life of the individual young woman. The company wants to join the female advocacy groups to organize events, where these unfortunate love victims would narrate their experiences with so called boy friends, whom they never have met in person but ended up loosing thousands of Dollars. Company also wants to put up posters and distribute pamphlets at their offices to make future target women aware of the dangers in sending money, to men, whom they have never met.

There is no doubt that the swindlers and scamsters of the internet have found out a very effective method of cheating here. Unfortunately, people tend to trust anyone they meet on internet, because the true identity of the other person is hidden behind his communicating skills. If he or she is a superior communicator, he would be able to hide his real name, age, marital status, nationality or even gender effectively from the victim. Any one, who is lonely in his personal life, can be easily trapped.