As bad as it can get! 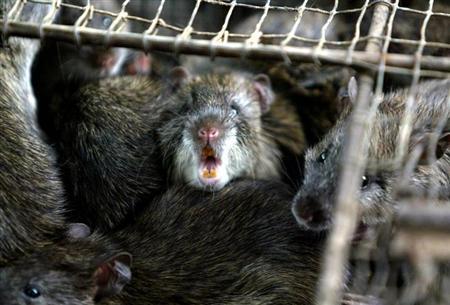 You just can not beat the Chinese when it is a question of food adulteration. Remember the big scandal of 2008,when packed milk and other dairy products were found to be adulterated with Melamine powder to make it creamy, killing at least six babies and making 300,000 people ill. Just last month there was a big scare about baby formula again and subsequent run on shops in Hong Kong and Australia selling baby formula and they had to ration the sale. 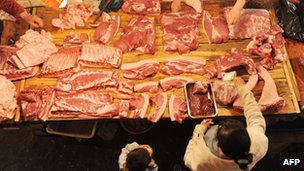 In spite of regular police investigations, cheap recycled cooking oil is still available nationwide made illegally from leftovers scooped out of restaurant drains and gutters. This oil in fact is called as Gutter oil.

Recently, American fast food giant KFC was forced to reveal that some of its Chinese suppliers provided chicken with high levels of antibiotics, in what appeared to be an industry-wide practice. 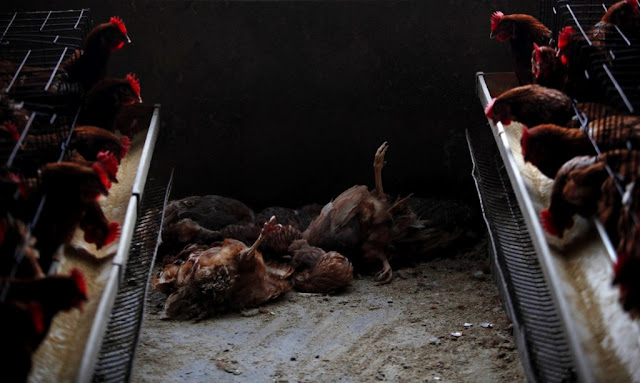 However everything pales in comparison with the new findings that have been investigated by the police in China now. China's public security ministry says that police have detained 904 people for crimes including selling rat and fox meat as beef and mutton, in a really bad blow to the nation’s food safety. The scale of this busted crime ring is nothing short of horrendous. This crime ring has passed off more than $1 million or 10 Million Yuan in rat and small mammal meat as mutton. During crackdown police discovered one suspect surnamed as Wei, who had used additives to spice up and sell rat, fox and mink meat at markets in Shanghai and Jiangsu province. Police also have confiscated more than 20,000 tonnes of fake or inferior meat products after breaking up illegal food plants during the nationwide operation. According to official statements, altogether there were “382 cases of water-injected meat, fake mutton and beef, diseased meat, toxic and harmful meat products. The crimes ranged from sellers in eastern Jiangsu province making fake mutton from fox, rat and chemicals, and others in southwestern Guizhou province mixing hydrogen peroxide solution with chicken claws.

This could be considered perhaps as ultimate of unscrupulousness and dishonesty. Chinese are known world over for their liking for various kinds of meat. Yet even they have found this news and particularly mention of rodent meet disgusting and difficult to stomach as it can be judged from some reactions on Chinese micro blogging sites. I mention a few here.

"Rats? How disgusting. Everything we eat is poison."

“Anything can be done once humanity is gone.”

“We are nearly immune to hundreds of poisons, should we thank these fantastic businessmen? ”