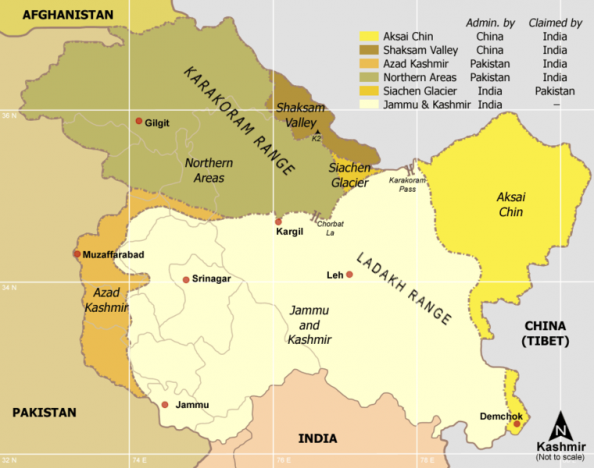 About a week before former Chinese president Hu Jinto was to make a crucial visit to India in November 2006, Chinese Ambassador to India, Sun Yuxi made a most controversial statement claiming aggressively that the state of Arunachal Pradesh in India was a part of China. It made headlines immediately and became a huge row and it appeared that the visit of the president itself might be put in jeopardy. It turned out later that Sun's statement not only did shock India, it took the mandarins in Beijing also by surprise. The Chinese Foreign Ministry began damage control, clarifying to the Indian Embassy in Beijing, "that China had not instructed Ambassador Sun to speak on the border issue" and that his statement had taken them by surprise. Eventually the visit went through smoothly.

In a somewhat similar way, People's Liberation Army(PLA) of China seems to be preparing a background just like Ambassador Sun Yuxi, for the visit of Chinese Premier Li Keqiang's visit, likely on May 20, 2013 when Li is slated to go to Pakistan from India. PLA has managed to create a major border incident by incursion inside India that is at least few Km deep. 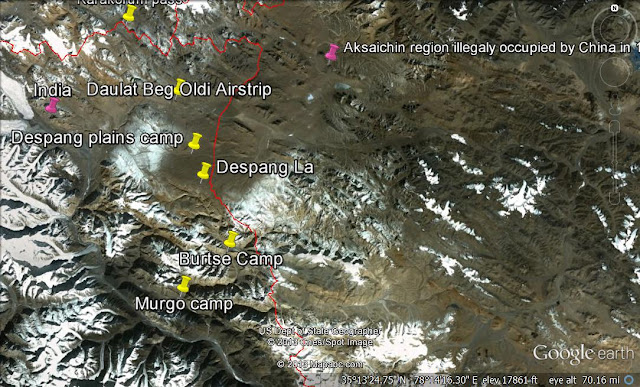 On the night of 15th April 2013, a Platoon-strength contingent (50 men) of PLA came 10 km inside the Indian territory near Burthe (Burtse)camp at an altitude of about 17000 feet in Doulat Beg Oldie sector, about 30 Km south of the famous Karakoram pass and established a tented post there. Responding to Chinese incursion, the Indian army sent, 5th Battalion of Ladakh Scouts to the sector to take on the PLA challenge on 17th April 2013, who have set up its own temporary camp just 500 meters (1600 feet) from the PLA in an eyeball to eyeball confrontation situation. 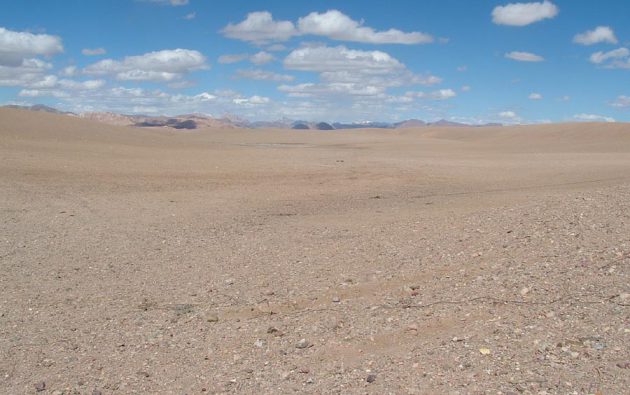 This latest incident has taken place about 30 Km south of 'Daulat Beg Oldie airstrip', which India had established in 1960's at 5,100 meters (16,700 feet), the strip is one of the world's highest. This strip was reopened in 2008. The area where this incident has taken place at Burthe or Burtse is near Depsang valley and falls along the ancient traditional summer caravan route throught Karakoram pass from Yarkund in Xinjiang province of China and Leh, capital of Ladakh. This region can be described as one of the most barren and desolate regions of the world. A British officer, Captain FrancisYounghusband, who pioneered survey of this area, way back in 1889, describes this region in these words of disgust.

“ Of all parts of the world, this is the most Godforsaken and dreadful in any way. The plain itself is over 17000 feet and consists of an open expanse of gravel, bounded by dull,barren hills. Across it incessantly sweep winds of piercing cold. To add to the gloom, the plain is strewn with the bones of the animals, who have succumbed to the strain of carrying load at these great heights.”

It is just impossible to comprehend or understand the logic behind this incursion by Chinese soldiers at such a place. On 18th April a flag meeting between an Indian team led by a Brigadier-level officer and a senior Colonel from the Chinese side failed to break the deadlock. Chinese foreign ministry spokesperson on the contrary asserted that China's forces had not crossed the Line of Actual Control. He said
"China's frontier troops are seriously abiding by the agreement between both countries as well as the Line of Actual Control. Our troops are patrolling the Chinese side of the LAC and have never trespassed that line," 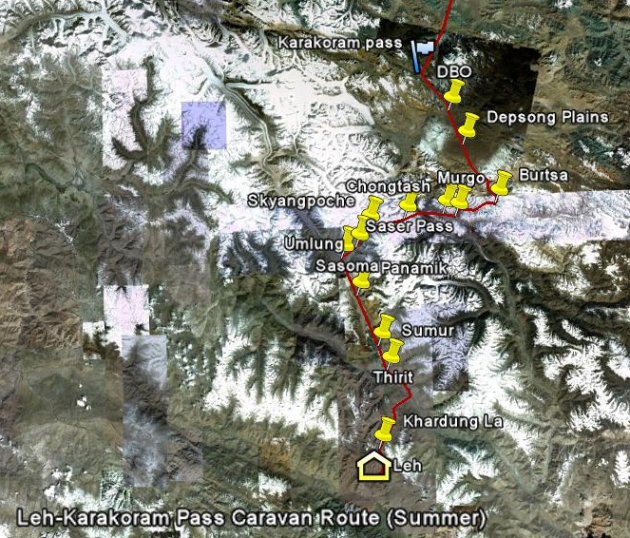 India's suggestion to hold second flag meeting at local commander's level has not been accepted by Chinese saying that Local Commander has gone away. New Delhi is viewing the incident as a serious matter with India's Foreign Secretary Ranjan Mathai summoning the Chinese ambassador to South Block last week to lodge an official protest against the forward deployment and made clear to Ambassador Wei Wei that such posturing was unhelpful in building the right atmosphere before Chinese Premier Li Keqiang's visit, likely on May 20. 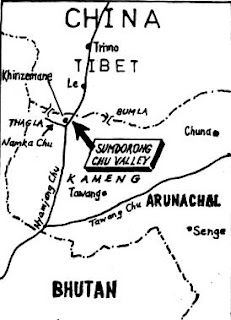 The whole episode has a great resemblance with a similar face off between India and China in 1986 in what is known as 'the Sumdorong Chu Valley incident' in the Eastern Sector. About 40 Chinese troops had then intruded into the Indian side, provoking a strong diplomatic protest from New Delhi. At that time too, Beijing had claimed that its troops were patrolling in Chinese territory and sent in reinforcements, taking their number up to about 200. By September-October, an entire Indian Army brigade of the 5th Mountain Division was airlifted to Zimithang, a helipad very close to the S-C valley. By summer of 1987 media reported heavy troop movements on both sides of the border and the very real possibility of a serious military clash. The situation was cooled down only in late 1987 after Indian foreign minister's visit to China, when an agreement was reached with eventual withdrawal of troops.

The Depsang valley incident has a similar potential to become a major flash point unless Chinese soldiers go back behind the LOC. One can only wonder at the strange ways of the Chinese to create similar incidents with other countries besides India, like Japan and Vietnam for no apparent reasons and that too when their top leadership is planning a visit that country.