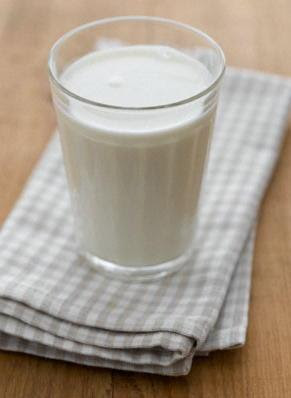 Few decades ago, a magazine titled as 'Mother India' used to be fairly popular amongst city dwellers of India. It's editor, Mr. Baburao Patel was a well known personality and a member of 'Rajyasabha' or upper house of the parliament of India. I do not know whether he was a trained medical practitioner or not, but he used to run a company known as 'Mother India Products' that manufactured a range of Homeopathic medicines. Mr. Baburao Patel is no more now, but the medicines are still being produced by his company and are still fairly popular.

Mr. Baburao Patel, had strong opinions about many things, which sometimes appeared strange. But sometimes, with a little bit of deeper thinking, I used to find them logical. He considered Milk, Sugar and Maida ( Refined or all purpose flour) as three white poisons and used to say that all grown up persons should avoid consumption of these white poisons. About milk, he would say that cows produce it for their calf and not for humans.

Even though, I agreed with his concept of three poisons, I found it very tough to give up eating sugar because basically I always had a sweet tooth. I then decided that as starting point, I should give up consumption of Milk and Refined flour. Giving up Refined flour is comparatively a simpler job. In recent days even though my direct milk consumption had gone down, I still liked my tea topped with few spoons of milk and consumed buttermilk or Yogurt. I decided to give up all this and started using Soy Milk easily available in Tetra-packs in India as well as abroad. In 2008 I met with a small accident and fractured my wrist. The Doctor treating me advised that I should considerably increase consumption of milk products as I needed calcium. I had to start back on milk and milk products. I then realized that there was no major difference in my health before and after. After some re thinking I have just forgotten about this three poisons concept and there has been no harmful effect on me. 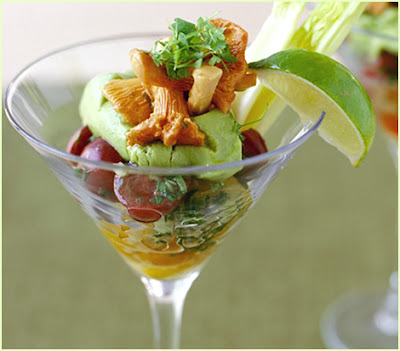 Readers are likely to ask as to why I have been speaking about my personal whims and fancies. But there is a reason. I found out recently that the world over, a new tribe of people has come up, who indulge into eating fads that are many times stricter and stricter than my humble experiments with milk. Since their numbers have grown to a large figure, they are being called by a medical term 'orthorexics ' now. Till few years ago these faddists were generally known as ' Ednos.' The meaning of this word is patients with whom nothing is wrong. However, now Doctors think that there is something wrong with these people and hence the name change. This new name was coined by a California medical practitioner, Dr. Steven Bratman, who considered that these people have a mild form psychic disorder and called this psychic ailment as ' orthorexia nervosa.'

According to Dr. Steven Bratman, the people suffering from this disorder, continuously feel that they must only eat foods that are good for their health and have extreme opinions about what they should consume and what they should not. The people suffering from other psychic disorders related to food, normally are not bothered about quality or quantity of food they consume. On the contrary orthorexics keep a watch all time about purity and quality of food they consume. Depending upon the purity of a particular food, they usually decide the quantity of that food they should include in their daily diet and their total diet is controlled by this food purity. In most cases, orthorexics initially give up consumption of sugar, salt, coffee, alcohol, wheat, yeast, soya, corn and dairy products. They try to stick to organically grown foods and avoid any food that has been grown using chemical fertilizers and pesticides. Sometimes they give up entire range of products orginating from a single food (for example dairy products0 and face malnutrition. 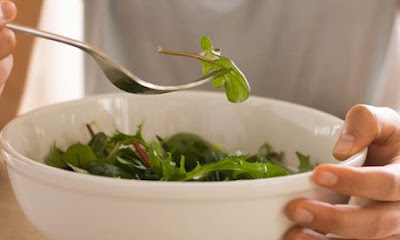 Dr. Bratman says that these orthorexics are mostly from middle class and well educated. They read magazines, news papers and browse internet sites to decide which food is good and healthy for them and what they should avoid and decide that they must consume only good and healthy food and behave accordingly. They can easily afford to buy selective foods they feel are pure and consume only such foods.

Since there is a very minor behavioural difference between people who have to diet because of a medical requirement and orthorexics, these people are unable to understand that they are suffering from some minor psychic disorder. They usually are extremely proud and boastful about their consumption of foods, which according to them are purest. Many a times their personal or social relationships with others, either go down several notches or are even lost. They can not enjoy drinking a simple cup of coffee or a drink in company of others and tend to become lonely. Some experts have started believing that as a modern society, we are on a wrong track when we think of consumption of food. The dietitians, personal trainers, new books are only adding to the confusion.

In short, I have just managed to avoid becoming a orthorexic, thanks to my fractured wrist. You may also examine what you eat and find out whether you have already joined them!