Back to Square one

Afghanistan 2001: The Stars of Taliban were still rising up and up, very fast. They had captured almost all of Afghan territory except for the famous Panjashir valley, Takhar, parts of Parwan and Badakhshan during the war. The only opposition, they faced, were the forces of Northern Alliance, led by legendary Afghan leader Ahmed Shah Masood, headquartered in Khwaja Bahauddin, in Takhar Province in northeastern Afghanistan, at that time. Massoud, then aged 48, became the target of a suicide attack by two attackers; 34-year-old Karim Touzani and 26-year-old Kacem Bakkali. The attackers claimed to be Belgians originally from Morocco. However, their passports turned out to be stolen and their nationality was later found out to be Tunisian. After having waited for the interview for almost three weeks, they were finally granted an interview. During the interview, they set off a bomb composed of explosives hidden in the camera and in a battery-pack belt. Taliban had achieved, what they could not achieve by war and had scored a direct hit.

Commander Massoud was immediately shifted to a helicopter and taken to a military field hospital across the border in nearby Tajikistan, which shares a 1400 Km long border with Afghanistan. Soon after he reached the famous field hospital at Farkor on the Tajik-Afghan border, the Northern Alliance leader Ahmed Shah Masood was pronounced dead. What is important to note here is that this hospital here in Tajikistan, was established much earlier by India (in 1990) and run since then, to treat wounded fighters from the then Northern Alliance that was battling the Taliban regime in Afghanistan.

Around 2002, this hospital was inexplicably shut down by India. Exact reasons are not known but it is entirely possible that this action was taken at the request of Americans, who perhaps did not want Indian presence there under Pakistani pressure.

India and Tajikistan have always been close to each other. For India, Tajikistan happens to be located at a geographical spot that is of vital strategic concern for it. Tajikistan shares borders with Uzbekistan, Kyrgyzstan, China, Afghanistan and a strip of its border is in proximity to Pakistan-occupied Kashmir (PoK). From here it is possible to keep a watch on drug traffickers, Jihadis and Taliban from all these sensitive regions from India's point of view. India can play an important role in maintaining peace along the Afghanistan border and also help Tajikistan to prevent infiltration of extremist forces into Tajikistan, which also can have serious security implications for India because of Tajikistan's proximity to Pakistan Occupied Kashmir. 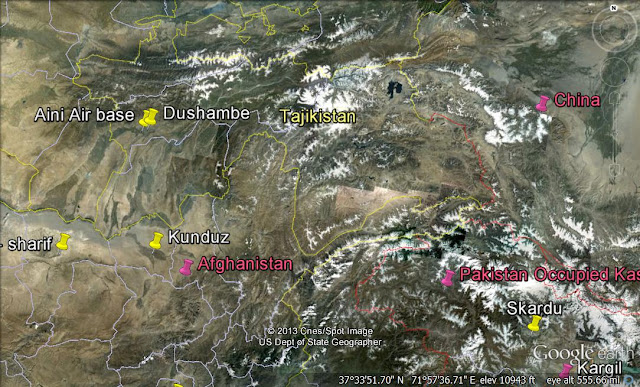 Indians already have their military outpost at the Ayni airbase, around 15 km from Tajik capital Dushanbe. This airbase was recently upgraded by hard work of Indian Army, IAF and Border Roads Organisation personnel. The upgradation work included extension of the runway and construction of three aircraft hangars, an air-control tower and perimeter fencing around the base and India has spent well over one Billion Rupees on the project. It is known that New Delhi keeps tabs on its economic and strategic interests in Central Asia as well as "any anti-Indian activity" in the terrorism-infested Af-Pak region from here. 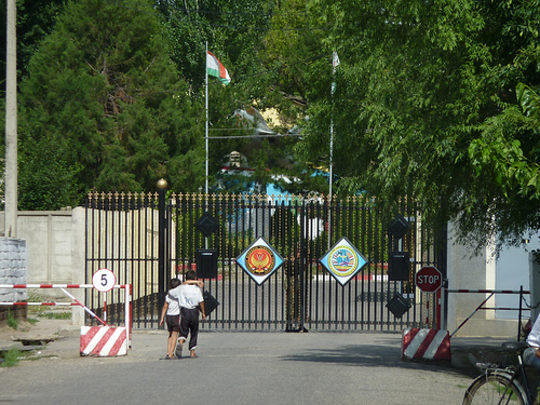 During recent years, India has developed a new initiative to expand its relationship with the countries of Central Asia through a “Connect Central Asia Policy.” As part of this policy, India had begun the process of setting up a Central Asia e-Network, with its hub in New Delhi and spokes in the five Central Asian capitals. As a part of this network, India has offered to gift a supercomputer to Tajikistan, to be housed in Tajik Technical University ,which would be in place over the next 18 months as a centre of IT excellence and become the seed for developing IT expertise among young people in this nation. India also proposes to set up an Enterprise Development Centre in Tajikistan which will help create entrepreneurs and a Central Asian University.

This is all fine. But what has really raised the eyebrows is that subsequent to the fifth visit of Tajikistan President Emomali Rahmon to New Delhi in August 2012, when special relationship between the two countries was elevated to the strategic partnership, India has quietly re-established the military hospital in Tajikistan disbanded by it in 2002. 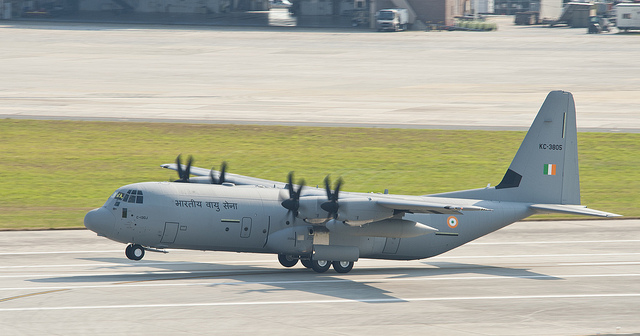 Last month or in March 2013, two C-130J "Super Hercules" aircraft of the Indian Air Force airlifted medical stores, equipment and 55 personnel including the doctors and paramedics to Dushambe to establish the "India-Tajik Friendship Hospital" again in southern Tajikistan. This 50-bed hospital will treat both military as well as civilian people. It is also reported that the agreement and the basic groundwork for the new hospital was agreed upon during the visit of Tajik President Emomali Rahmon's visit to India last August itself.

Setting up once again of this disbanded hospital, really raises few questions. Whether this hospital has been set up just to strengthen geo-strategic footprint of India in Central Asia? or are India and Tajikistan preparing for eventualities after Americans exit Afghanistan in 2014? Only the time can tell.