The problem of e-waste 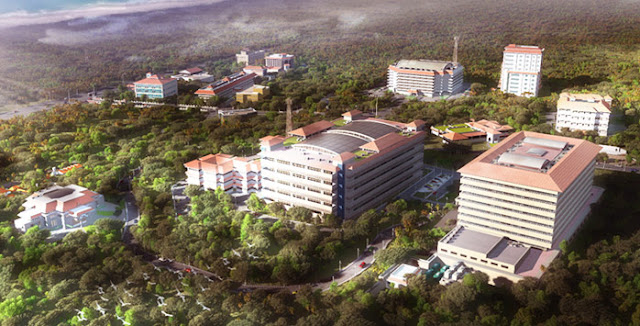 I am a fairly conservative user of electronic gadgets. I do not like to throw away and buy new gadgets just because something better has become available. Probably, this attitude has developed in me because of my age, which no way can be considered as young. Even then, I was horrified to find out other day that I have used and scrapped in last decade, 3 laptops, 1 PC, 2 printers, about 3 mobile phones, 2 cameras and at least 2 cordless phones, besides countless, ink cartridges and batteries of various kind. If I generated so much of electronic scrap, I shuddered to think of the colossal heaps of scrap, that today's gadget savvy generation must be discarding every year.

Recently I read about an organization in the city of Thiruvananthapuram (Trivandrum) in the Kerala, state of India. This organization, known as Technopark is a Technology park dedicated to IT ventures. It is one of the largest technology parks in India. As on 2012, it had 4 million square feet of built-up area, and was home to over 285 companies, employing nearly 40,000 professionals. It is now being expanded by adding another 37 hectares as part of Phase III expansion and another 450 acres as a seperate Technocity—an integrated IT township near Pallippuram, again in Kerala state.

Readers can well imagine the amount of e-waste this technology park must be creating every week and disposing it off, in an environmentally friendly way, has always been a daunting task before the management of the park. I would think that the e waste created by such a park in the city itself would be a major environmental issue for the city. 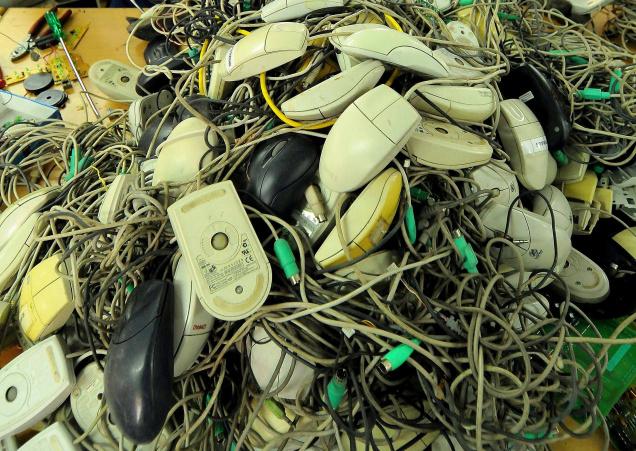 However Technopark appears to have found a solution to the challenge and claims that its status as the ‘greenest Technopolis’ in the country through a successful e-waste management system and it even lists the same as an achievement. Mr. K. C. Chandrashekeran Nair, chief financial officer at Technopark says proudly; “The numbers are daunting, yes. But e-waste has been under control in the recent past, ever since 2008 when we introduced (through a tendering process) a government approved company to collect it. Before that I remember how we used to have to pay people to come collect e-waste.” 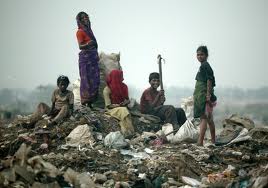 Assistant manager IT, Mr. Azeeb A.K., explains: “In 2008, we actually collected 12,000 kg of e-waste! Since then we have put a system in place for e-waste management. E-waste levels have now come down to at the most, 800 kg a quarter. Nowadays for each kg of e-waste that a company gives up it gets Rs.44 (it used to be Rs.7 until recently; fresh tenders are called annually). Last quarter we collected 480 kg of e-waste. This does not include tube lights, bulbs and other similar electrical/glass waste.”

Every quarter, tendered e-waste collection company comes for its rounds in the park. Prior to that the administration sends out notices to companies within campus. The e-waste collectors then go door to door accompanied by an administration official and each lot of e-waste is weighed, payment agreed upon and settled. 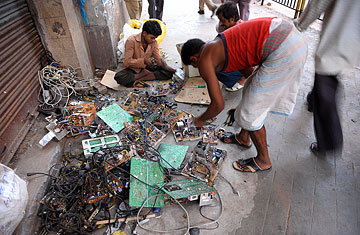 Most of the smaller companies from the park have signed for the e collection drive. Mr. Anil Saraswathy, director, Fischer Systems India says: “We are a small office of 36 people but we do generate e-waste. There is a box that we have kept inside the office into which we dump used CDs, monitors, hard drives and so on. When it gets filled, which happens every six months or so, we put in a request with Technopark administration or the e-waste company and it’s picked up reasonably promptly. It saves us the hassle of having to dispose it ourselves.”

Most of the bigger companies from the park however are reluctant to participate in the e waste collection drive. It appears that already have in place their own e-waste collection systems. Most of these companies, have standards of operation which require systems to be upgraded often. When their computer systems are upgraded, they usually give away used monitors, CPUs, printers and the like to various charitable organisations, as a part of their corporate social responsibility activities. Some of the companies also give used systems to their employees free of cost.

I thought that initiative shown by an enterprise from far off corner of India is not only praiseworthy but needs to be followed by other cities. For example my home city Pune has a big software industry doing turnover of Billions of Dollars every year. Besides large IT companies like Infosys and Wipro, there are hundreds or thousands small or medium scale IT enterprises. The large companies perhaps have their own e-waste disposal systems, yet the small and medium sector depends on the scrap dealer route, which is not a very eco-friendly route.

Perhaps the Technopark initiative from Thiruananthpuram is well worth following by Pune. It will definitely help in clearing the environment.