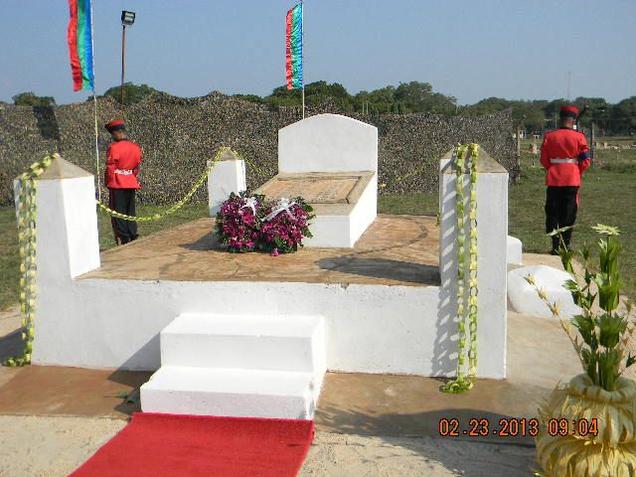 In the year 1987, the then Indian Prime minister of India, Rajiv Gandhi and President of Sri Lanka J. R. Jayewardene, signed an accord, which led later to disastrous consequences for India as well as for the Prime minister himself. Under this accord, India agreed to send to Sri Lanka a peace keeping force to settle the violent ethnic strife in that country.

When Sri Lanka gained independence from British in 1948, a Sinhalese majority government was instituted. This government, which included the Tamil Congress, passed a legislation deemed as discriminatory by some against the native Tamil minority in Sri Lanka. In the 1970s, two major Tamil parties, the Tamil Congress and a split-off, the Federal Party united to form the Tamil United Liberation Front (TULF), a separatist Tamil nationalist group that agitated for a separate state of Tamil Eelam in north and eastern Sri Lanka that would grant the Tamils greater autonomy within the federal structure. In 1983, Sri Lanka parliament amended the Constitution of Sri Lanka, which made all separatist movements as unconstitutional. Tamil factions advocating more militant courses of action and calling themselves as Liberation Tigers of Tamil Eelam (LTTE) soon emerged, and the ethnic divisions eventually led to violent civil war.

The Indian peace keeping force initially was not expected to be involved in any significant combat by the Indian High Command. However, within a few months, the IPKF became embroiled in battle with the LTTE to enforce peace. As a part of peace operation, a company (About 100 men) of '10 Para Commandos', was ordered to land into the University campus near Jaffna Fort by Helicopters to raid the LTTE headquarters in the opening stages of the operation. 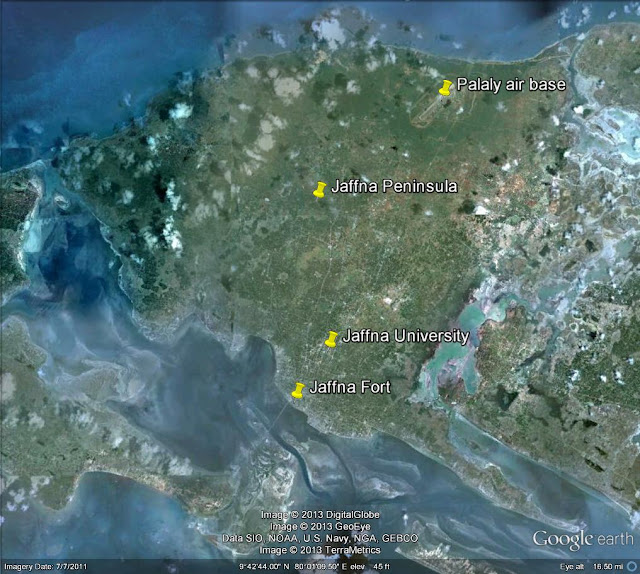 The plan of operation was a Heliborne assault on the Jaffna University headquarters of the LTTE by a detachment of Indian Para Commandos and Sikh Light Infantry unit on the night of 12 October. This was planned as a quick commando raid to capture the top LTTE leadership and local commanders who, according to Indian Intelligence, were supposed to be in the building at the time. The plan was to land a company from 10 Para Commandos to secure the football field. A second wave was to follow with a company of the 13th Sikh Light Infantry men.

The operation however, ended in disaster as the LTTE, having intercepted IPKF radio transmissions, knew about the plan of IPKF and set up an ambush. The helidropped troops came under intense fire from LTTE positions, forcing the Mi-8 helicopters to abandon the insertion midway through the operation.

During the ensuing battle, which lasted throughout the night, twenty nine of the entire Sikh Light Infantry contingent of thirty troops, and six of the one hundred and twenty commandos, were killed before detachments of the 65th Armoured Regiment extracted the commondos from their defensive positions. Sikh Light infantry's radioman was shot by LTTE snipers early on, and as a result the unit lost contact with the Indian High Command. The sole survivor of the Sikh Light Infantry detachment, Sepoy Gora Singh, was taken prisoner by the LTTE. The fate of the unit became known only after his later release by LTTE. Subsequently, the men who had died in action were cremated at a spot in the high security zone in the premises of the Palaly Air base in Sri Lanka and a memorial was built.

IPKF started withdrawing fro Sri Lanka in 1989 at the request of the newly elected Sri Lankan President Ranasinghe Premadasa. soon after Prime Minister Rajiv Gandhi was assassinated by LTTE in India and a new Government took office in India. The last contingents of IPKF left Sri Lanka in March 1990. The operation turned out to be a worst kind of nightmare for India as more than 1,200 soldiers were killed in action and several thousand were wounded. In the changed situation, the air base was handed back to Sri Lanka and all memories of the Memorial of 33 soldiers was soon lost.

In the year 2012, this memorial was found by some people, who reported it to Jaffna Consul General V. Mahalingam. Initially, Indian consulate was not sure but when some photographs of the memorial were received, they requested the Sri Lankan government’s support in sprucing up the memorial befitting to martyrs. Sri Lankan Government was very cooperative and asked Commander of Jaffna security forces Mahinda Hathurusinghe to take up the job. He and his team helped clear the wild growth and assisted reclaiming the memorial. This week the Indian High Commissioner to Sri Lanka, Ashok K Kantha, and Jaffna Consul General V. Mahalingam, paid floral tributes at the memorial.

The whole IPKF episode was a disaster for India's armed forces and was soon forgotten. Finding of this memorial would surely keep memory of this sad episode alive in the minds of Indians. After all, the purpose of knowing history is to avoid repeat of the mistakes committed in the past. This memorial definitely would certainly serve that purpose.