You win some loose some 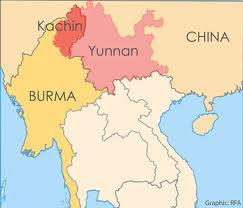 I am very much reminded of an idiom, “You win some loose some” after reading recent political news about things happening in southeast and south Asia. This week, Chinese state media came out with an interesting statement with a write-up in the official Chinese daily Global Times, which says; "The growing rapport between Myanmar and the west, could influence Sino-Myanmar relations and put pressure on China's strategic space.”

The article notes further that during visit of Japanese deputy prime minister Taro Aso, Japan pledged debt relief of USD 5.74 billion and a fresh loan of 50 billion yen to Myanmar. It also says that "In addition, the Indian defense minister AK Antony will head for Naypyitaw later this month to boost bilateral military cooperation and counter China's deep strategic inroads there." According to Global times, these attempts can be interpreted as targeting China. However,

Global times admits that many analysts in China feel that Myanmar is certainly undergoing changes and China's backyard is on fire and an anti-China front is gradually being shaped in Myanmar. The article however disagrees with this view and says that analyst's views only exaggerate the impact of these changes and underestimates the strength of the Sino-Myanmar relationship. It further tries to console by saying that China is now Myanmar's biggest investor and second biggest trading partner, the two have considerable common strategic and economic interests. 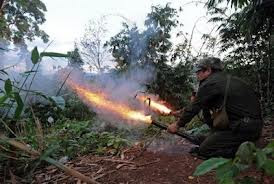 There is also a new concern in China about the military action started by Myanmar against Kachin rebels entrenched in areas bordering China. Recently Myanmar jets bombed these border areas, when some bombs fell inside Chinese border and caused damages. Chinese want to go back to old days and more actively help Myanmar in solving domestic troubles. This seems unlikely in the new democratic set up and leader of opposition, Madam Aung San Suu Kyi refusing to side with the rebels. The thing to be noted here is that China is no longer confident about Myanmar and is afraid that this country may not remain any longer under it's own wings. 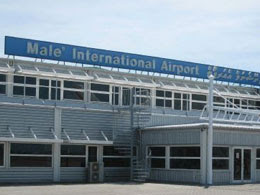 Let us now shift our attention to another country in Indian ocean, Maldives. In February 2012, when former President Nasheed was ousted by President Waheed. India was informed only after the event. Prime Minister Manmohan Singh was disastrously advised to immediately endorse the new government. Realizing the folly it had committed, India finally raised concerns over the coup and the crackdown on protesters, and sent a special envoy to Male after three whole days and was surprised to find that the U.S. Assistant Secretary of State Robert Blake, who had flown half way around the world to show Washington’s interest in events, was already there. Three days of indecision have cost the Indian government dearly. Soon afterwords, new Government of Maldives gave marching orders to an Indian consortium running the Male airport and within days of that, Maldive's defense minister was in Beijing, negotiating arms deals. All these can be considered as clear signs of the loss in India’s influence in this island nation. Maldives no longer wants to depend on India and is looking towards China and even US to help it militarily.

Or, we might consider the Hambantota port in Sri Lanka, a civilian project funded by China. In spite of India's strong resentment, this project was awarded to China by Sri Lankan president and is now almost completed. This port would certainly be a great boon for the Chinese shipping in Indian ocean. 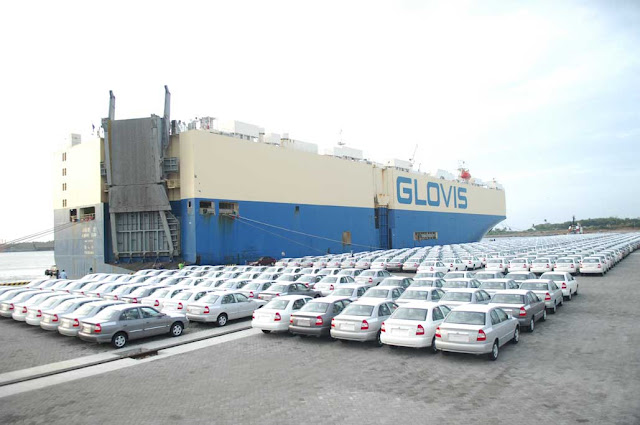 Cars being unloaded at the Hambantota port

The point which I want to make here is that none of the larger nations like India or China in this region, can take smaller or weaker nations in their back yards, for granted. They need to acknowledge that these smaller neighbours have a Geo-strategic concern and perception of their own, which may not be same as that of the larger nations. Old colonial system, where weaker nations were just colonies and all directives came from the colonial power may not work effectively any more. A new model therefore would have to be evolved particularly by India to keep south Asia secure in future.

Unless bigger powers like India and China change their mindset, the international relations in coming future are likely to be a game of Tic-Tac-Toe , where you win some loose some.