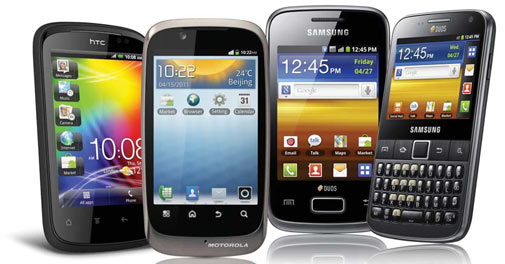 A curious case of an young Indian boy from New Delhi, has been reported by Singapore news paper, Strait times. This young boy, just 13 years old, is studying at the Global Indian International School in Queenstown, Singapore.

This boy, perhaps peeved and frustrated due to some pressures from unknown reasons, vented out his ire and frustration by writing a 4 line message on facebook, which said that the day he leaves Singapore, he is going to take “a big big revenge,” “spit everywhere” and “plant bombs on Marina Bay Sands.” The four-line post also contained an expletive and was critical of Singapore.

An Internet user who saw it, immediately made a police report last week and the police took prompt action by arresting this 13 year child for allegedly making an online threat to bomb Marina Bay Sands. Global Indian International School also lost no time and suspended the boy from the school and says that it was in touch with his father “to offer advice” pending the result of the police investigation and adds that it has set up an internal review committee to investigate further and to reinforce its online and offline codes of conduct. Meanwhile facebook profile of the boy has been taken down and he has been released on bail.

According to Singapore laws a person found guilty of falsely threatening terrorist acts can face being fined up to $100,000, jailed for up to five years, or both. A criminal lawyer from Singapore says that people, who carry out bomb hoaxes are often referred for a mental examination and adds that this case was “unique” as most juvenile offenses involve crimes such as theft.

It would be easy to put the blame of this incident on facebook. However facebook stipulates that a person above age of 13 can open a facebook account and since this boy meets that condition, facebook is pretty much in the clear here. Whether age limit of 13 proscribed by facebook as an age limit, is good enough age to allow children its use or not, is a different issue of of debate, with which I am not concerned here.

I have highlighted this case here to point out the potential hazards of allowing, uncontrolled free use of modern gadgets and internet to children and preteens, by their parents. Anyone who has raised children, would vouch for the unstable temperability of the preteens, particularly boys. They are highly emotional and have a feeling of injustice being done to them all the time. I have seen many present day parents gifting internet connected devices such as smart phones or tablets to their preteen children without any form of parental control. It is like giving a sharp edged instrument in the hands of an untrained, where most likely result would be a self inflicted wound. There is no wonder that unfortunate cases like the one I mentioned above, happen. Such an happening can ruin the life of the boy as well as the parents. 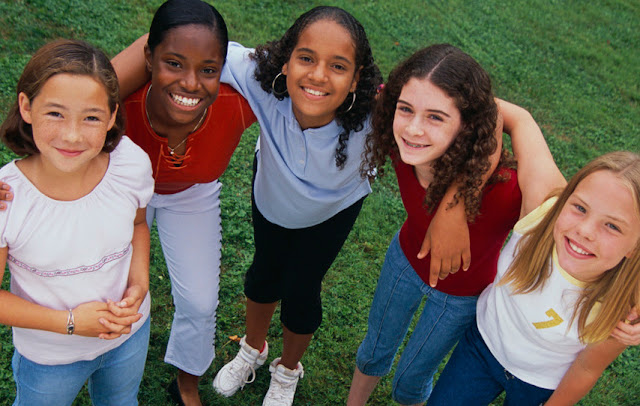 A generation back, most of the parents, particularly mothers, used to watch their preteen boys and girls all the time. Who are the friends? What kind language they speak? How they dress? Hundred things like this. Even though, this parental caution still exists in most other fields, somehow, whenever any demands come from preteens regarding modern electronic gadgets, parents usually oblige without thinking much about the potential hazards. According to me, this generosity on the part of parents, may turn into a danger trap as seen in the above example.

The case of this Singapore lad, could be considered as a warning for today's parents and greater need to exercise full parental control on preteen children till they grow up. Once the kids start understanding consequences of their own actions, they are free to face the world on their own terms.