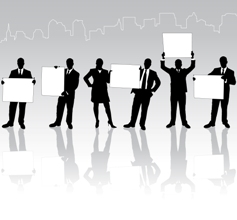 I came across these words for the first time in my life, about 2 years ago. One of the CEO's of a multinational auto major had come for a visit to India then. He had then praised the frugal enginneing used by designers in India. Since then, I had this question in my mind: what kind of engineering is this stuff, called as frugal engineering? I have studied engineering about 40 or 45 years ago. No one had taught us any such subject then. I therefore wondered, how and where from this animal has suddenly appeared?


Many western nations have this misleading belief that all the research and development work that goes on in India, is mainly done by only multinationals. A research paper by Singapore's National University was published, last year. The subject of this paper was to find out, whether research and development centers run by the multinational companies in India, carry out original innovative research in India or work only on applications for company's inventions found out or discovered outside India. Authors of this research paper had tried to find out data about number of applications for patents made by multinational companies in India. They had found out that in the year 2000 only 50 such patent applications were received. But in 2007, 500 such applications were received by the patent office. Certain corporations like Texas Instruments, IBM,and General Electric were leading applicants for patents.

They also found out that the innovative research carried out by these multinationals in India is mainly concerned with the India specific situations like availability of power or raw materials, economic and social conditions in India and in general situation in India. The authors had termed this method of research mainly adopted to Indian conditions as Frugal Engineering and were generally of an opinion that such Frugal engineering research would prove to be of great importance in changing global situation. After reading findings of this research paper, I soon realized that even though, for authors of this paper form Singapore or for multinational companies now operating in India, this might have been a revolutionary or a brand new concept, but for indigenous manufacturers and mainly those from the small or medium sector, this was a matter of routine as they have been doing and carrying out same kind of research and development work for last several decades. 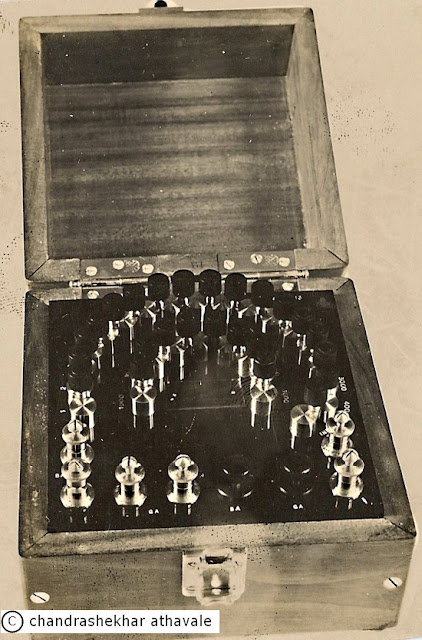 Post Office Box made in 1930's; historic frugal engineering
My grand father, way back in 1930's and 40's, used to manufacture basic scientific apparatus, required by school and college Physics laboratories. He has written his memoirs, in which he describes the difficulties faced by him to get raw materials imported from England or particularly from Germany during second world war years and how he had to design and develop things in innovative fashion so use of imported materials was kept at minimum. This is nothing but frugal engineering and my grandfather's reminiscences prove that this concept of frugal engineering is as old as 70 or 80 years.

Prior to policy of economic liberalization adopted by Indian Government in 1990's decade, the industry and trade in India was heavily controlled by the Government in a typically socialistic pattern. I had the misfortune of running my manufacturing industry mainly in those years and have a first hand knowledge of how industry operated during those days. There was no guarantee of availability or price for any raw materials. If a certain raw material was available today, no one knew, whether it would be available after few months or next year. Just to get an electrical connection for his factory, one needed all kinds of Government clearances and permissions. The labour laws were and probably still are draconian. A business owner had to face visits of all kinds of Government inspectors to his shop, whose main purose used to be to find out, which rules or laws are being violated to enhance his cut. But in spite of all this, businessmen in India, still found their way out and grew.

The manufacturers, traders, businessmen of India developed their businesses facing all these obstacle every day and night. The methods evolved by them were nothing but Frugal engineering. This is how Frugal engineering got developed in India and that is why Indians are masters of that technique.

Singapore researchers give few examples of Frugal engineering such as small terracotta cups developed in Kolkata to serve tea to poor at the cost of Rs. 1/- or small battery operated refrigerators that can work with complete unreliability of availability of electrical power. I would like to extend this argument and say that almost everything that is made in India for Indian consumers, is always done only after consideration of the spending power of the consumers. The extensive use of plastics in place of metals or wood is another example of this principle of Frugal Engineering. 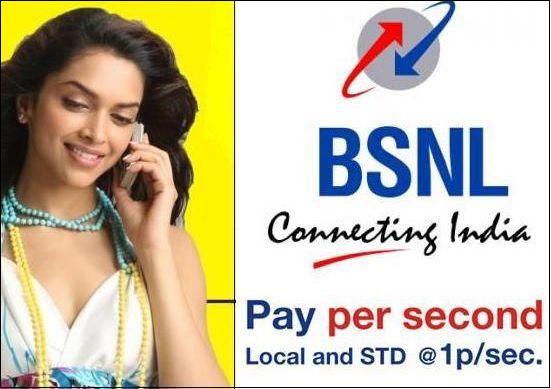 Frugal engineering concept is no more limited to manufacturing sector only. Earlier in India, mobile phone operators used to have rate of 1 Rupee per minute as the call rate. Since most of the calls are short, this was changed to 1 Paisa (1/100 Rupee) per second. This made calls cheaper for people and they started talking for longer periods, with the result that there was no revenue loss for the carriers. To innovate such an idea to fix the call rates for different basic time unit (From minute to Second) and then develop required software for this change is a great example of Frugal engineering.

Almost all companies operating in India have started adopting to this model of Frugal engineering. All new products or services being introduced in Indian markets, have befriended a new three cornered policy of lowest possible manufacturing expense, high volume production and minimum acceptable profitability. The companies are adequately compensated by unforeseen increases in cash flows and make dealing in such products acceptable or affordable to the company. Since consumers get better products at lower cost, they have nothing to complain. 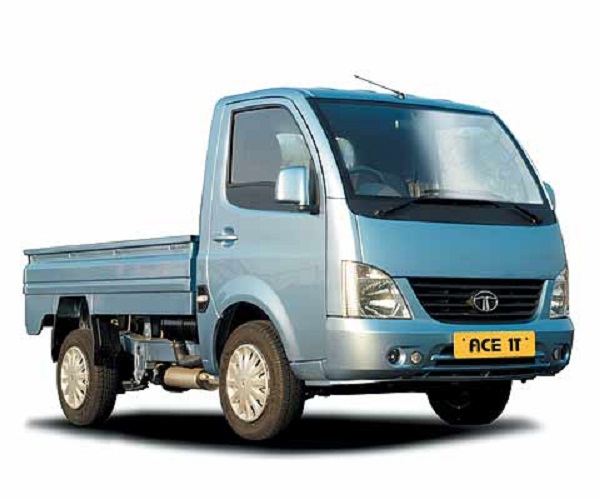 The Nano car produced by Tata motors is often mentioned as one of the finest examples of frugal engineering. Very few however know that even before this car ever came on the road, this company had revolutionized the urban road transport vehicle or pick up van with their frugally engineered product called as, 'Ace', which was available at much lower cost, was very cheap to run and because of these reasons, the demand for it was so high that the company could produce it in huge numbers and made a reasonably good profit from it. This is Frugal Engineering at it's best. When this new technique is used by other nations to improve their businesses, it would be India's gift to the world.