Our Hearts cry for you! 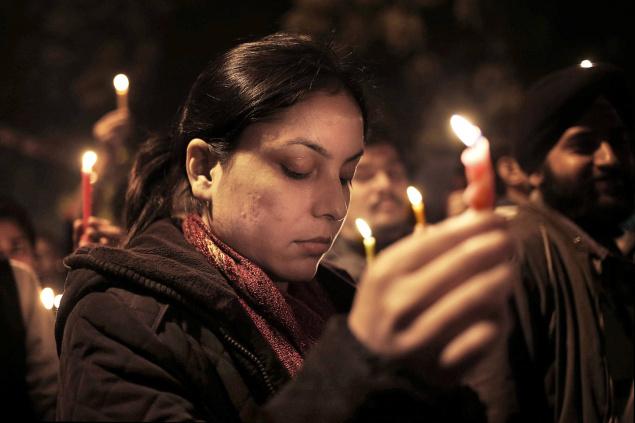 Today has turned out to be the saddest day for India. The 23 year brave heart girl, who was brutally gang raped and assaulted in a moving bus by six animals in human form, in Delhi on December 16 and thrown out along with her companion, breathed her last in the Mount Elizabeth Hospital, Singapore. In spite of the best medical help given to her, it was the scale of injuries that proved too much for her at the end and she succumbed to her injuries.

An official bulletin from the hospital says that “Despite all efforts by a team of eight specialists in Mount Elizabeth Hospital to keep her stable, her condition continued to deteriorate over these two days. She had suffered from severe organ failure following serious injuries to her body and brain. She was courageous in fighting for her life for so long against the odds but the trauma to her body was too severe for her to overcome.” 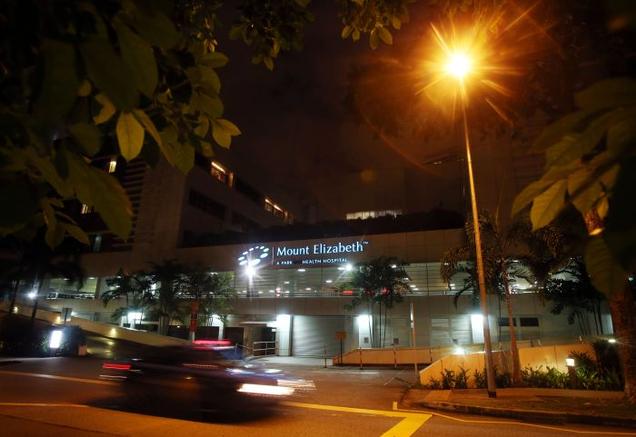 I weep for this unknown daughter of India, who at the prime of her youth, must have eagerly looked forward to a wonderful future. A future that was abruptly and brutally ended by six hooligans from Delhi. As Indians, we must bow our heads in shame as we learn about this horrendous act.

A sordid saga is over. The criminals would be hopefully punished in near future. The real question is, where do we go from here? Rightly, this brutal gang rape and assault in Delhi, triggered an outrage across India with large number of youth taking part in the protests. Would this anger make the Government and the authorities realize that something is amiss. 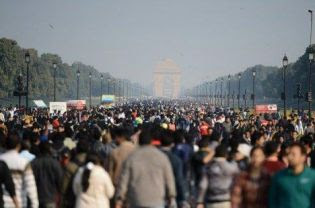 Shaken by the public outrage, the government has quickly constituted a Commission of Inquiry into the incident and also set up a three-member Committee under former Supreme Court Chief Justice A.S. Anand to look into the possibility of rewriting the laws relating to aggravated sexual assault and enhancing penalty for it. But would things improve by just changing the law or by making the punishments severe? I do not think so.The rot is much deeper.

The Indian society today is facing many problems, but one of the most disturbing and serious change that has come about is loss of fear about authority. This new trend manifests even in trivia like disregarding traffic signals and extremely arrogant behaviour with those trying to implement the law. This loss of fear of authority could be considered as the first step towards anarchy and that is why it has to be taken seriously. 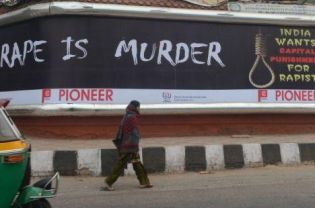 There are several reasons for this disturbing change. In the first place, India's democratic set up has given rise to persons, who consider themselves as local or national power centers. They consider themselves above the law and it is seen that many a times even law implementing authorities act subserviently with such power centers. The followers and offspring of such power centers along with those of persons with some constitutional authority, show total disregard of law and authority, under protection of their parents or mentors. This disrespect for law has now seeped to the bottommost rung of the authoritative hierarchy with complete loss of fear.

The second most important reason for this attitudinal change has been the inordinate delay is delivering justice by India's judicial system. In an recently published article, Mr. Abhishek Singhvi; a member of parliament reports some startling facts. According to him, “A parliamentary report of 2002 accounted of half a Million cases in all high courts as being over 10 years old. Also cited were a Madhya Pradesh high court case of 1950, a 1951 case in Patna, a 1955 case in Kolkata and a 1956 case in Rajasthan. ” Mr. Singhvi rightly says that “ Our psyche is used to delay; it is endemic and entrenched and we all take it for granted.” What kind of hope a victim or a suffering person can have with this kind of delayed justice. The culprits are fully aware about these lacuna in the system and care least about being punished. Even for convicts under trial for heinous crimes and persons already convicted with terminal punishments, the justice is not delivered. In a society, punishments have two purposes. Besides actually punishing a convict, they act as deterrents for others. In India no one is deterred because he knows that a punishment may not be delivered even in the life time of the convict.

Indian law implementation needs to be changed and it is primarily up to the Government to do this. Only thing that we citizens can do is to create a pressure on the Government to change. As we weep and sorrow for India's unknown daughter, who was forced to give up her life and dreams, and her bereaved family, we can solemnly pledge and promise to at least make a start for a change. A change, which would make again, Laws of the Land supreme and any criminal minded individual, breaking them, would be served with proper and time bound justice.