No ram, islam or indians on the Internet! 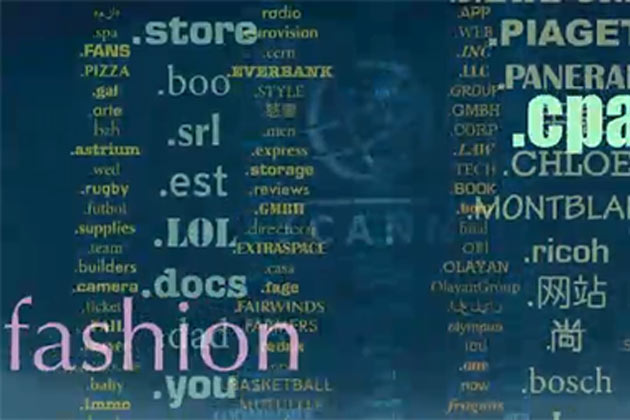 Sometime back, I wrote an article about the new scheme of allotment of Internet addresses proposed by ICANN or Internet Corporation for Assigned Names and Numbers. Just to recollect, what is an internet address? For those of the readers, who are not very familiar about the way, internet space is being controlled, I can start with the URL or address of my blog, which you can see in the header of the browser. As you can see, my blog address looks as http://www.akshardhool.com and out of this address, the word comprising of last three letters is called in internet language as “Top Level Domain” or TLD. This is called as TLD, because, this is the first level lookout for my blog, when any computer connected to internet starts searching for my blog. In the present scheme of things, only 3 letter generic words like com, org, net or country specific words like .ind are allowed by ICANN.

ICANN now wants to change this and wants to allot more words containing more alphabets for TLD. Considering the growth of internet, this is not a bad thing at all. For example if all search engines like google, yahoo or bing have the same TLD such as .search or all blogs have a TLD such as .blog, it could bring much order and simplicity in the internet space. Unfortunately, instead of doing this, ICANN wants to allot now generic TLD words to individual applicants by auctioning them. These generic Top level domains or in short form “ gTLD's ” have now become source of much heated debate and controversy. Firstly, it was soon realized that allotment of generic words like book, pizza, beauty to individual applicants would give unfair advantages to applicants, for all time to come and therefore should be avoided.

Internet Corporation for Assigned Names and Numbers (ICANN), set the ball rolling in January 2012 for the global expansion drive, inviting applications from interested parties. Applicants from all over the world applied to ICANN for allotment of hundreds of such gTLD's to them. However some countries, including India are now rightly opposing allotments of certain words being alotted as gTLD's.

These words, which are being opposed, are not the type of words, which could give unfair advantage to the applicant, particularly commercial undertakings in future. Rather than that, they refer to religion, communities or could be considered as leading to potentially sensitive or problematic areas in future.

The Indian government has objected to applications for the allocation of a few gTLDs, like ‘Bible,’ ‘army,’ ‘navy’ and ‘air force.’ Government also does not like two other Hindi/Urdu words, ‘shiksha’ and ‘halal’, which mean education and a process of preparing food as stipulated in Muslim scriptures. Indian Governemnt also does not like the gTLD asked by Indian company Reliance India, who had applied for the gTLD as (.indians).

It is also showing red signal for words, .ram, .islam because under a Section of the Indian Trade Mark Act, that states a mark “shall not be registered if it contains or comprises any matter likely to hurt the religious susceptibilities of any class or section of the citizens of India. 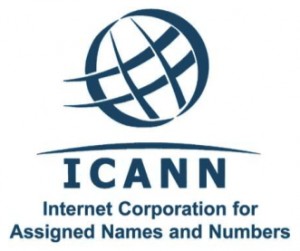 ICANN’s Governmental Advisory Committee says that if an application is seen as potentially sensitive or problematic by one or more governments of the world, it does not constitute a formal objection and need not directly lead to a process that can result in rejection of the application. It advices the concerned applicant that they should hold discussions with the respective governments and try to address their concerns. Only after that they can inform ICANN that they wish to withdraw their applications.

This soft peddling of controversial issues by ICANN does not appear to be a prudent idea at all. This is the time to act and they must finely scrutinize each and every gTLD, before alloting it. It there are objections, that gTLD should not be alotted at all till the person raising the objection is satisfied. ICANN appears to have acted in this fashion in case of Reliance India. Official viewpoint of ICANN as posted on their website says: “An exclusive right granted to a private company could be against the public interest of the Indian community. This gTLD should be managed by the Indian government for the interest of all members of the community, including private companies.” The web site also refers to trade mark laws, and says: “ the term Indian denotes a geographical region in relation to goods and services, and it is also used extensively to represent products and services from India. Therefore it should belong to the Indian community as a whole.”

All internet users would like to see this kind of clear thinking and positive action from ICANN on these sensitive issues. If this is not done right now, the new internet addresses are going to face plenty of rough weather for sure.