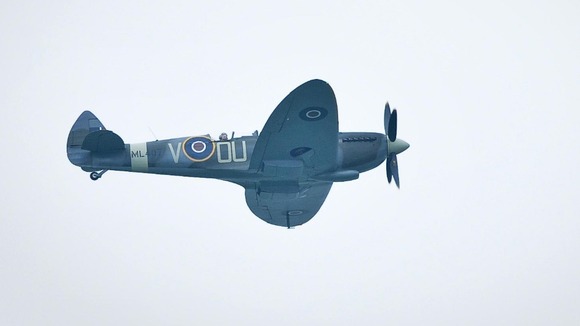 In the fading years of the world war II, the war with Japan still raged on in Asia. Royal air force had sent in 1945, number of brand new Spitfire fighter planes to Burma for fighting the war. There is a story going round British military aviation circles that on the orders of Lord Mountbatten, scores of brand new Mark XIV Spitfires were buried in 1945, somewhere near the Mingaladon airfield of Yangon, a major British base in Burma. The Spitfires were all in unused and unassembled condition and were packed into crates and buried.

A farmer and an aircraft enthusiast from Lincolnshire in Britain, Mr. David Cundall, heard the story in 1996 and was absolutely fascinated by it. The Spitfire aircraft have a very special place in British history as they were actively involved in the Battle of Britain. Today, even to find one Spitfire could be considered as a major find. According to this story, 36 planes were supposed to be buried at that site. 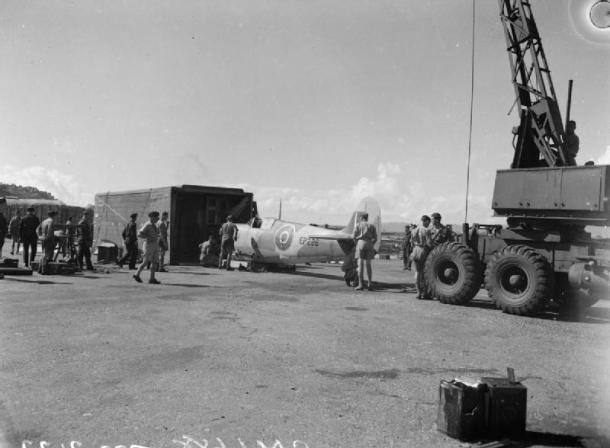 Mr. David Cundall decided to find out the truth about the story. He first sought out eyewitness accounts from American and British service personnel, who told him how number of brand new planes were buried in 1945 in Burma under the orders of Lord Mountbatten. He then travelled to Burma to corroborate the rumours with eyewitnesses. He met one local Burmese man, who recalled that his father and he himself (15 year old that time), had transported timber (used to make crates) to the place where the Spitfires were buried and even took him to the spot where the planes had been buried. 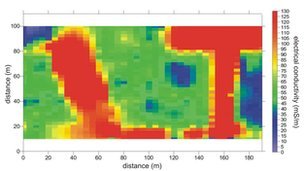 Mr. Cundall has been consistently pursuing his efforts for last 16 years to dig out these aircrafts from their graves. He had to overcome many hurdles to realize his ambitions. He has repeatedly visited Burma under control of a military junta and has faced the subject of international sanctions against Burma. He has poured in tens of thousands of pounds of his own money into the venture. An electronic scan was carried out on the site in 2004, which revealed that some material of "high electrical conductivity" was buried between 30ft and 50ft below the ground.

In spite of all the confidence and the efforts put in by Mr. Cundall, nothing could proceed since Britain had enforced total sanctions against Burma, which were lifted only this year. (2012). Mr Cundall was in contact with the British Prime minister, who finally requested this year, the president of Myanmar, if the Spitfires could be recovered and there was broad agreement. British Government allowed Mr. Cundall to negotiate the terms with the Myanmar government and also to sign the contract, which was done recently. 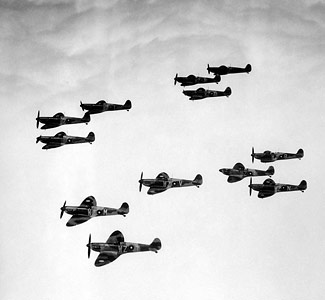 He collected a small group like minded people who were equally interested in the project. Dr. Roger Clark, a Leeds University geophysicist, who has been involved in the Spitfire search since April 1998, Dr Adam Booth of Imperial College London and Andy Brockman, who is the Project archaeologist are in Cundall's team. A gaming company Wargaming.net has agreed to provide financial support for the hunt. After the contract was signed Mr Cundall managed to drill a borehole at one of the sites and managed to lower a camera down the borehole. According to Mr. Cundall, what they saw and thought was an aeroplane but obviously there was nothing conclusive as it is uncertain, what condition the planes might be in, having been underground for 67 years. However Mr. Cundall remains 100% confident, that the objects detected below earth, are the missing Spitfires.

In January 2013, a team of about 17 people, will fly out to Burma for the excavation. This team will include British archaeologists, academics from Leeds University and an American film crew. It is hoped that the digging, which will involve examining layer by layer of soil, will begin in January itself and that the first evidence of the Spitfires should be available in a few days time later.
Mr. Cundall is confident that if the Spitfires are found, it will be possible to fly them again. However, no one knows, what condition the planes might be in, having been underground for 67 years. According to an aircraft restoration company, cost of rebuilding each machine is likely to be between 2 to 3 Million British Pounds. 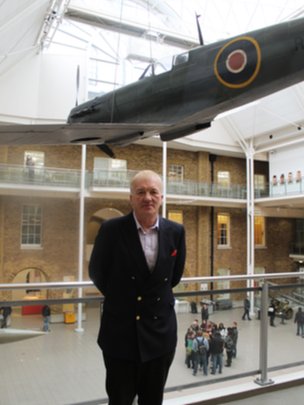 If Mr. Cundall is able to sale any of the salvaged aircraft, he is expected to retain 30% of the profits, rest being shared by his agent and the Burmese Government. British government has already released any ownership rights and are not involved in any commercial arrangements regarding the dig and did not claim any rights to the Spitfires. They however hope that these beautiful World War II machines, which were part of Britain's history, grace the Skies of Britain again.

We must admire the fortitude, doggedness and sheer perseverance shown By Mr. Cundall in pursuing what his heart desired and should wish him all success.