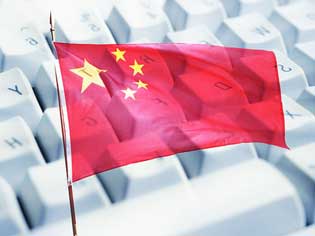 Sometimes in 1956, Communist party of China encouraged its citizens, to openly express their opinions of the communist regime. This period sometimes is called as “Hundred Flowers Movement” taking cue from China's then leader and Communist Party Chairman, Mao Zedong, who said that : "The policy of letting a hundred flowers bloom and a hundred schools of thought contend is designed to promote the flourishing of the arts and the progress of science." This official change in the state policy, encouraged many to start criticism of the communist party and the Government. After a brief period of liberalization, Mao Zedong, alarmed by the criticism, abruptly changed course and remarked at that time that he had "enticed the snakes out of their caves." What followed was one of the heaviest crackdown against those who were critical of the regime and its ideology. This continued through 1957 as an Anti-Rightist Campaign and those targeted were publicly criticized and condemned to prison labor camps.

The first part of this hundred flowers movement is popularly known by the name “Let the thousand flowers bloom!” Chinese never took the risk of trying anything similar again and never allowed anyone to criticize the regime. However, as new media and internet continue to expand exponentially in China, controlling the internet and a plethora of TV channels from across the borders beaming their views about the communist regime is becoming difficult and like harnessing the wind, even for a totalitarian regime in China.

To show their opposition to iron-fisted Chinese rule in Tibet, many Tibetans have been taking recourse to self-immolation, just to show to the world that they consider Independence of Tibet much more valuable than their own lives. In 2012, as many as 81 Tibetans have set themselves on fire in protest against Chinese rule. In last week of December 2012 itself as many as 5 self-immolations occurred in Tibetan-dominated Huangnan prefecture in Qinghai province, according to the state-run Qinghai news agency. 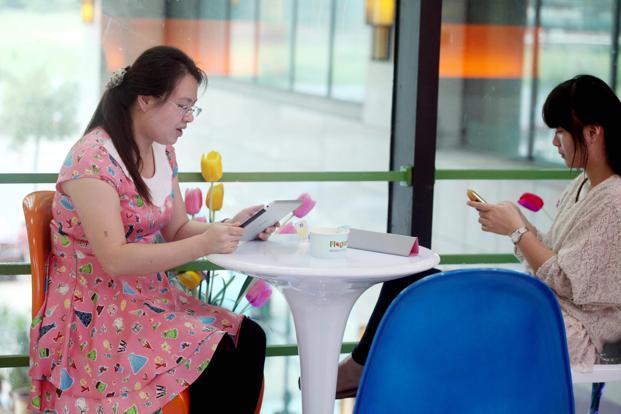 Extremely upset and critical of the bad image and the definite shift in world opinion, as a result of these self- immolations, Chinese Government is trying to put the blame on Dalai Lama and exiled Tibetan groups. It says that Huangnan prefecture’s agricultural and pastoral areas have access to certain satellite equipment like dishes to watch and listen to overseas, anti-China programs. Like any other totalitarian regime, it wants people to watch and listen only to official media. Chinese authorities have increased patrols and have confiscated 3,000 televisions from monasteries in a heavily Tibetan part of the west of the country and dismantled satellite equipment that broadcast “anti-China” programs for blocking outside harmful information. 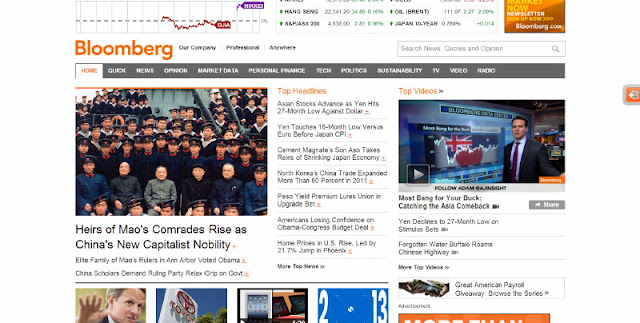 Chinese resort to blocking of foreign news channels, when stories of corruption by Chinese leaders are broadcast by these across the world. In June, Bloomberg News reported that Xi’s extended family has amassed assets totaling $376 million, though it said none was traced to Xi. The government has blocked access to Bloomberg’s website since then. In October, The New York Times reported that Premier Wen Jiabao’s relatives had amassed $2.7 billion since he rose to national office in 2002. Access to the Times’ Chinese-language site has been blocked since then. Taking action to suppress watching of foreign TV channels by Tibetans and Chinese is comparatively an easy task than to control the internet. Previous efforts to tighten controls have struggled with technical challenges in a country with more than 500 million Internet users. However, it appears that the new leaders want to impose stricter control on internet usage. The main ruling party newspaper, People’s Daily, has called in recent weeks for tighter Internet controls, saying rumours spread online, have harmed the public. This could be considered as an indicator of changed Government policy. No Chinese—foreign joint ventures for publishing books, music, movies and other material online in China would be allowed now unless the Publishers locate their servers in China and have a Chinese citizen as their local legal representative.

Until recently, Chinese netizens could post comments online or on microblog services like Sina Corp. and Tencent Ltd without leaving their names. That gave ordinary Chinese, the only opportunity to express themselves to a public audience, when every other media is state-controlled. The most popular microblog services have more than 300 million users and some users have millions of followers reading their comments. Chinese authorities made their first attempt to control these microbloggers by ordering in late 2011 that all Microblog operators such as Sina Corp. and Tencent Ltd. should confirm users’ names, but with such massive user base, they have yet to finish the Herculean task. 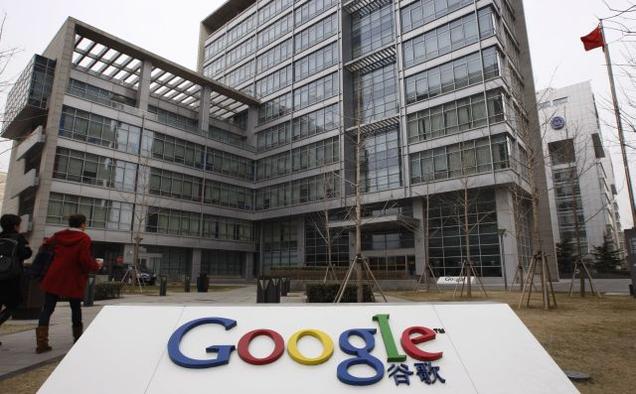 A group of 70 prominent Chinese scholars and lawyers circulated an online petition in December 2012, appealing for free speech, independent courts and for the ruling party to encourage private enterprise. Chinese authorities alarmed with the politicization of the web and continuous criticism of the Government by microbloggers have now decided to tighten the screws.

China’s legislature had taken for consideration a measure to require Internet users to register their real names, a move that would curtail the Web’s status as a free forum to complain, without divulging the real name of the complainer, about corruption and official abuses. This proposal is now approved as expected as Chinese legislature is known to be only a rubber stamp parliament. Authorities feel that they would be able to control flood of of embarrassing online reports about official abuses and Internet’s potential to spread opposition to one-party rule.

The move is unlikely to succeed as there are number of ways in which such rules can be circumvented. Many Chinese netizens use virtual private networks software that encrypts Web traffic already. It is therefore doubtful, given the ingenuity of the Chinese, how successful these measures to let “thousand flowers wither” would be?