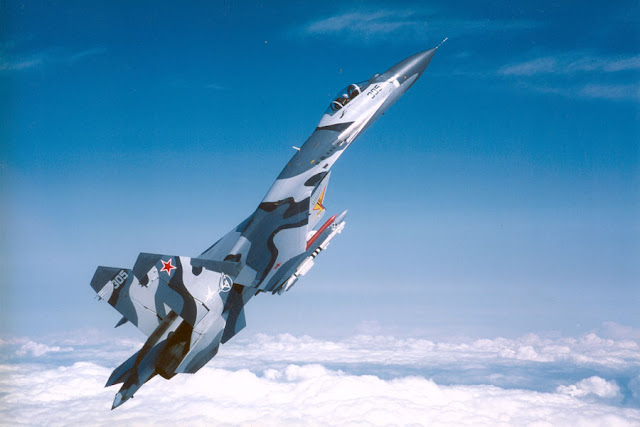 If I say that India had a neighbourly talk with one of its neighbours in the second week of October 2012 and this was a strategic level talk led by none other but the minister for defense, himself, most of the readers would be baffled as none of India's neighbours, like China, Pakistan, Bangladesh, Myanmar, quite fill the bill here. Sri Lanka might qualify but was not the country involved. The country, with which India had this talk was Indonesia. I am at the risk of being ridiculed here for calling Indonesia as India's neighbour, being physically far away, actually nearer to Singapore and even Australia. Yet this is a true fact, that Indonesia and India are close neighbours. Let me tell you how? 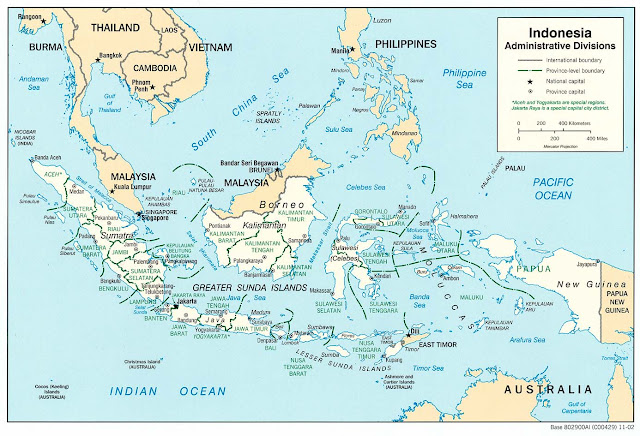 The southern tip of the Indian territory of Andaman & Nicobar islands happens to be just 80 nautical miles away from the northern tip of Indonesian province of Banda Aceh. This fact makes these two countries close neighbours without any doubt. This 80 mile gap between these two nations actually forms the gateway to the Malacca Strait, the 960-km narrow sea lane, wedged in between Malaysia, Singapore and Indonesia, which happens to be one of the world’s busiest waterways with about 50,000 ships plying the route annually, carrying half of the world’s oil and one-third of the world’s trade. India has recently established a tri-services command in the Andaman island's capital Port Blair to guard the approaches to sensitive Malaca straits. 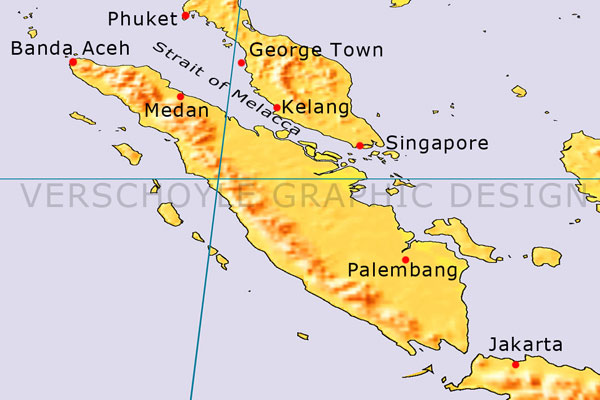 We probably would never know, what actually transpired at this meeting, but from whatever scanty information is available from the comments made by the participants, it is possible to gauge the serious nature of discussions. In the first place, Indian team included, the director general of the Ordnance Factory Board, S.K. Beri, who looks after all the defense production in India, the head of the Andaman & Nicobar Command, Lt. Gen. N.C. Marwah besides many other top level officers. Inclusion of the Ordnance factory chief assumes importance as it may mean that the countries might have signed some deals to procure equipments from Indian ordnance factories.

The talks are now likely to be a biennial exercise between India's defense minister and his counterpart and are being called as 'The first ministerial level biennial defense dialogue between India and Indonesia.' After the meeting, India's defense minister AK Antony actually remarked that the talks had “excellent beginnings” and were a “turning point” in bilateral relationship. Some of the areas that might see India-Indonesia cooperation could be:

India is beefing up its defenses in Andaman and Nicobar and has recently opened a new base at Campbell bay. This place is closer to Indonesia than it is to Indian mainland. So most probably Indians wanted to assure Indonesia that all those developments are basically for watching Chinese moves in Malaca straits. It is possible that some discussion about more naval co-operations and joint patrols between the two navies might have taken place.

In a move that will significantly shore up bilateral military ties, India might have agreed to train and support the Indonesian Air Force in operating its fleet of Russian Sukhoi fighter jets. Indian defense minister actually said that It will shortly send a high-level team to work out the details of a support package. India has a similar agreement with Malaysia that also operates the Sukhoi fighter jets. Indonesia at present operates both the Su 27 and Su 30 fighters and will eventually have at least 16 of them in service, Earlier Jakarta had a pact with China to train its pilots and provide technical support for the fighter fleet. Since India operates a largest fleet pf 272 Sukhoi jets, it can easily provide an assistance for technical support and training. 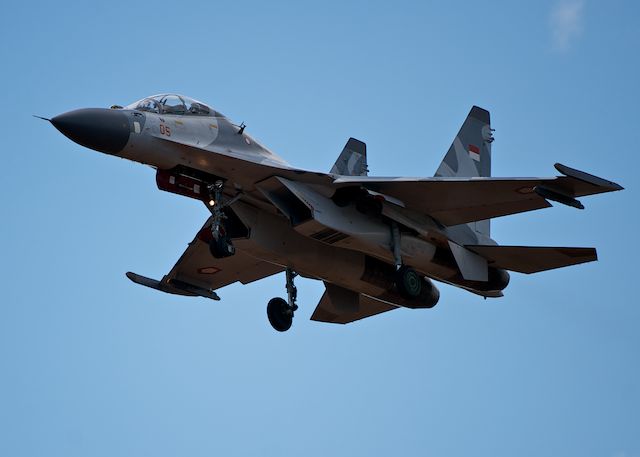 Brigjend Asrind Hartin, an Indonesian military spokesman told the media after the meeting that so far India has not offered missiles to Indonesia. But they do not rule out the possibility that Indonesia will buy missiles from India in future. He says "India has missiles but they have not offered to us. If it's good so we buy," He also confirmed that India has responded to the offer of military cooperation with Indonesia.

With the trouble brewing in the ASEAN, mainly triggered by China acting through Cambodia, Indonesia is no doubt, extremely weary of China. It is in the larger interest of both countries to forge closer defense ties and also see that the Malacca Straits is kept free from any trouble, whether from terrorists or pirates or from political upheaval.