The meaning of Independence 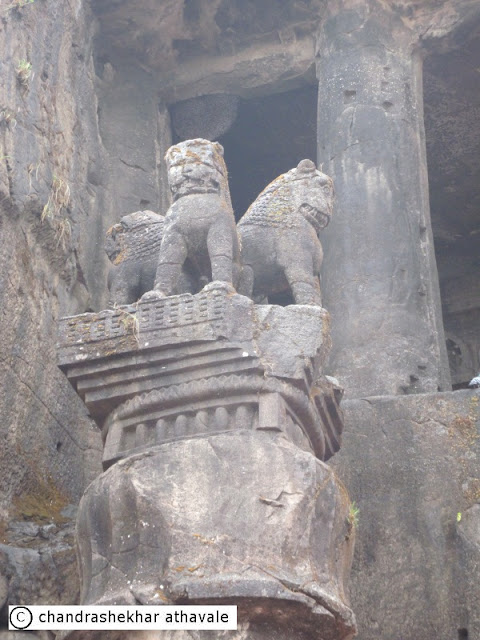 Almost a month has passed since India celebrated its 65th Independence day. The Government of India officialdom went through the ritual of flag hoisting and all that, as per the rule book and rest of us had a holiday. I have been thinking since that day, about our independence, democracy and whether we really are independent, and if so, how much independent we truly are, as individuals, as dwellers of a city or of a state and as citizens of India.
Politically speaking, no one can deny the fact, that India is a free country. We hold regular elections and from the results of last few Loksabha elections, it is apparent that collective wisdom of the people of India would carry us through in future. And yet the signs on the horizon are scarringly ominous. In recent months, the chief minister of a state actually sent a professor to prison for emailing cartoons, which were critical of her. In the parliament, there was a massive row about some old cartoons, which had found their way in the school text books as anti 'Dalits' or so called scheduled casts and tribes. Government keeps talking about the harm caused by social media sites like Facebook and Twitter. Last week an activist working for a movement called 'India against corruption' was arrested by police under charge of sedition because some fellow launched a complaint against him that his cartoons were ridiculing the Indian parliament, the national emblem and the national flag.
I have my own doubts, whether our system is truly democratic after all or it is just a garb for a feudal set up. My doubts could be well understood, if we study the process by which we come up with our new leadership, who can lead us through the difficult times ahead of us. Viewing this process from the top, I do not see a democratic churning process at all by which young enthusiastic people, who wish to contribute to the future of the country, coming slowly up. We seem to have, still the old feudal system, where offsprings of a royal family, would automatically qualify as heirs to the throne. We as people do not seem to realize the fact that this feudal mentality of our political parties, really limits our freedom of getting the most outstanding persons as our leaders. 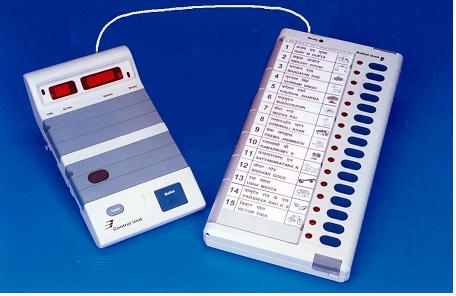 As we look at the state levels, I see in essence, the same process. A daughter of a leader qualifies immediately for getting the Ticket to contest Loksabha polls. Sons of Ministers, not only qualify similarly, but are also appointed as junior ministers. Some of these characters certainly are likely to have some merits. However, there would be many such people in the ranks of these political parties, who could stake their claim for ministership and would be better qualified. This tendency to keep power in the hands of few families could be highly detrimental to the evolution of true democratic process. If one looks through history of Maharashtra state, this feudal system has been always there for last hundreds of years. I feel inclined to think, that in coming years, this system , if not changed by political parties in power, would give rise to new political equations similar to what has happened in other state in the north and might bring in rampant personal cults and associated corruption of thought and power.
In my city, I see a new trend of religious fanaticism. We never had this ‘GokulAshtami’ or ‘Dahihandi’ celebrations in Pune before. Now every budding politician wants to use this platform for improving his status, in the political system. Whether individual citizens want these celebrations in their areas or not, is not a valid issue at all. This is a kind of compulsive religious regimentation and I resent it and consider it as to limiting my freedom as a citizen. Pune has all along been a city of independent thinkers. A dangerous new trend has emerged. Some new organization of these budding politicians decides to make a martyr or a hero of a relatively unknown historical figure or decide to push some known historical figure into oblivion, with a clear agenda to improve its own exposure to the people. If anyone points out the facts or expresses his differing opinion, he is simply bulldozed into submission. Recent example of pushing a historically known figure of ‘ Dadoji Konddev’, into oblivion by writing him off the school text-books, due to pressure tactics of such groups, makes me very uneasy. I see this as a danger sign for our freedom of independent thinking.
At an individual level, it is true that for all outwardly appearances, we do seem to have gained substantially to have more freedom. Our girls are much freer now and can pursue their independent careers. The traditional joint family system, which usually trifles and suffocates younger members of the family, has all but given way. It however appears that the new generation unfortunately has not gotten rid of the cobwebs of traditional beliefs and herd mentality of blindly following religious make believes. 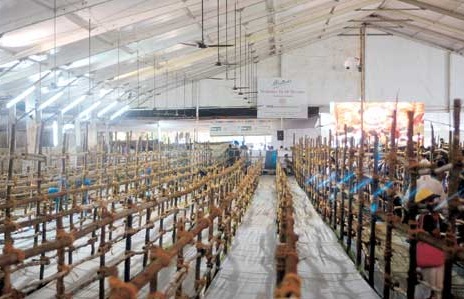 We thus see long lines of young students, at the ‘SidhiVinayak Temple’ in Mumbai, before their exams, instead of studying hard. Our so-called leaders consult Pundits, to find out most auspicious time even for submitting their application to authorities for contesting elections. This only shows that their minds are deeply entrenched in the blind traditions of the past. The wide spread expression of blind faith expressed by many young people in the self professed 'Godsmen' like ‘TomyDick Maharaj’ and ‘XY baba’ is another danger sign of corruption of young minds, which shall surely restrict the scope of their freedom of thinking.
As we enter the new age of globalization, no country can remain isolated. We therefore need young people who think independently and are not bound by traditions. I can clearly see that a class of individuals is slowly developing in our country that would be fit to live and do business in this new global age. Unfortunately, I do feel a pang of pessimism, when I think about the new generation of grassroots leaders in our political system, who might take over as our future leaders one day.
That is the real sign of danger. We are a 65-year-old democracy, but we are behaving like children. It is time to grow up!
13 September 2012
at 9:08 AM