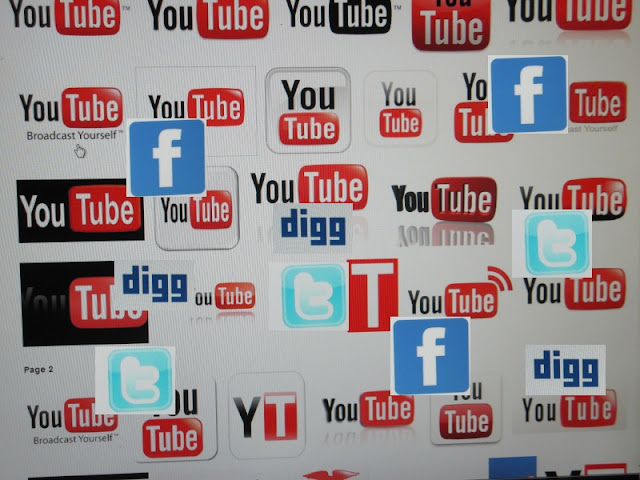 A curious case of a young lady was reported on TV recently. This young lady had the misfortune of loosing her car as it was stolen. This lady promptly reported the matter to the police and launched a complaint about it. She perhaps thought that Police had some kind of magic wand and her lost car would be found in no time. However, police were not able to do much and the car was not found for next few days. Extremely peeved and agitated, she vented out her anger on Facebook and said few un-parliamentary things about the Police. Now she is in trouble because of her imprudent action. Not only her complaint about the loss of the car is on the sidelines but she is also facing trouble from the police, for her remarks on Facebook.
The Internet social media have given to the net users a tremendous new power, to express ourselves freely and fearlessly about anything that bothers us. Yet the same media, which are such a boon for propagation of free thought, can also spread hatred and malice, as has been proved by number of recent instances. Governments of the world including that of India have been making angry noises about this misuse for quite some time now, but miscreants and idiosyncratic characters have been increasingly misusing the social media to their advantage to spread words of hatred. Few weeks ago, such hate messages against people of Northeast India had gone viral, creating unprecedented panic and confusion amongst ordinary people from the northeast, who have moved to other parts of India to earn a living. Many of them were scared so much that they preferred to travel to their home towns seeking safety. However, whole thing was found to be a canard and they ended up spending lot of their hard earned cash on travelling back and forth.
Even before the dust could settle on the hate messages against northeast Indians, some character in US made a film, which appears to be highly offensive to many followers of a religion. If this guy had made this film and shown it to his friends in US, no one probably would have bothered much as all over the world many cranky people with even more weirder ideas , keep talking about the issues dear to their hearts. But this character from US had the propensity of releasing excerpts of this film on the social media. Actually US Government is no way connected with this film at all and US laws prohibit US government from taking action against this film producer. Yet, the US Government had to bear the brunt of the ire and wrath of people from middle east to southeast Asia. 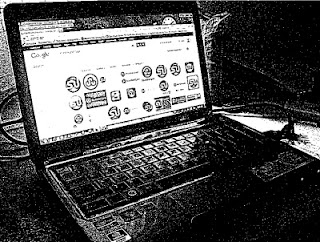 How to tackle this menace of hate messages is probably a paradox for the creators of the social media and the Governments. We, the ordinary netizens, may not be able to do much here. But there are lot of things we could do regarding someone else using our social media accounts to spread misinformation or finding out information about people we know through us. There are many entities on internet, whose main job is to create a data base of people. They are trying to get Photographs, names, telephone numbers and addresses of people. Such data bases are in great demand by advertising firms as well as internet thieves. Facebook happens to be the main culprit, where such unsolicited information can be collected from unsuspecting friends. It is absolutely important that you set up the security settings on Facebook or Google plus properly. Otherwise some friend of your friend can easily spread information about you unknowingly or publish your photos by tagging them.
Many people think that when they pass comments using a synonym, they are absolutely safe and can write anything they want. Today, it is very easy to find out the source computer from which a synonym is sending messages. Besides using a synonym itself makes your intentions suspicious because the writer does not want to reveal his real name. I think an internet user must use his real name and write. In such cases he shows that he accepts the responsibility of what he has written and stands by it. Internet is not a private one to one conversation or a chat over a cup of coffee in a coffee house on a Sunday morning. It may be worthwhile to remember that what you write on internet is read by many people and it can be always misused!
19 September 2012
at 8:52 AM