A bad omen for Internet

During early years of colonization of countries from Asia and Africa, European occupiers of captured land in these countries, allotted huge tracts of captured lands to their countrymen at a price for growing Tea, coffee or even for breeding of animals. They never bothered about the black or brown natives, who were the original occupiers but according to the colonizers, were sub standard humans only to be used as slaves or farm labour.

I am very much reminded of this unjust allotment of land after finding about the way, in which the new resource of twenty first century or Internet, is being distributed by the non profit organization I CANN, amongst rich companies of the western world, instead of governing the internet space in a fair and just way and see that rich corporations of the west do not derive a permanent advantageous position in the future. 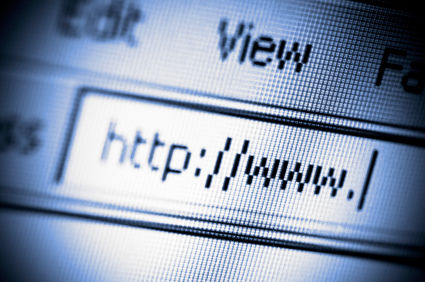 For those of the readers, who are not very familiar about the way, internet space is being controlled, I can start with the URL or address of my blog, which you can see in the header of the browser. As you can see, my blog address looks as http://www.akshardhool.com and out of this address, the word comprising of last three letters is called in internet language as “Top Level Domain” or TLD. This is called as TLD, because, this is the first level lookout for my blog, when any computer connected to internet starts searching for my blog. In the present scheme of things, only 3 letter generic words like com, org, net or country specific words like .ind are allowed by ICANN. This no doubt brings some level of equality and fairness to internet space distribution. Even for giants like Google or wordpress from the blogging field, they must have an address ending with a TLD that is .com or .org or .net. They could put in their specific names such as blogspot or wordpress only at a level that is one step below the TLD. Any entity that is assigned a domain name becomes the equivalent of a landlord in cyberspace and since all such landlords have to share the same TLD, when search engines start a search, they all start as equals, which according to me is the most suitable and fair arrangement. 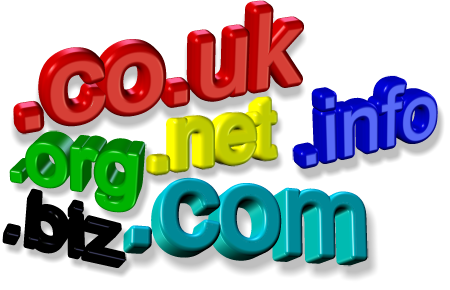 ICANN now wants to change this and wants to allot more words for TLD. Considering the growth of internet, this is not a bad thing at all. For example if all search engines like a google, yahoo or bing have the same TLD such as .search or all blogs have a TLD such as .blog, it could bring much order and simplicity in the internet space. Unfortunately instead of doing this, ICANN wants to allot such generic TLD words to individual companies by auctioning them.

I would give you some examples to highlight the fact that why this is an outrightly bad idea. Google has put its bid for a TLD as .search or a global cosmetics major L’Oréal has put in a bid for a TLD as .beauty. Amazon wants a TLD as .book and some companies want generic words like .baby, .love, .blog. What would happen when these TLD allotments are made? The moment you type a word like book in your search box, only Amazon addresses would appear first in the search and hog all the lime light. Any other company doing similar business would find that search engines have relegated it's URL to search pages at the end of the list, which no one has patience to look at.

ICANN had invited bids for the TLD's earlier. Google appeared to be the top bidder. A registry company that applied for such names as .google, .gmail and .android made a total of 100 applications, including for such names as .lol, .baby and .blog. Amazon was second with 76 applications, including .book. Apple applied for the .apple top level domain. Some companies made applications for TLD's such as .love, .pizza and .kids, .home, .shop,

Now comes the money part. ICANN had said that anyone could apply to own the new domains, provided they could come up with the 185,000-dollar application fee. It is obvious that ICANN had wanted only rich western corporations to bid and own the internet. This can be confirmed from the bids received. According to ICANN, the most applications, 911, came from the US, with 675 from Europe, 303 from Asia Pacific, 24 from Latin America and just 17 from Africa. Readers can now perhaps appreciate why I mentioned the colonization of Asia and Africa to start with. It seems that ICANN perhaps wants to start colonization of internet space. Only 20 applications have come from India. Most of these have come from companies trying to protect or further their brand names.

This kind of top heavy distribution of TLD's in favour of western countries means that the digital divide would only deepen and widen. Africa can be seen at a clear disadvantage due to the complexity and cost. Not many from developing world have the resources to pay the $ 185,000 fee for registration and the hardware and infrastructure necessary to run the domain. The most contentious issue however remains to be of the domain names that are truly generic, such as .book. I CANN, it seems is bent upon privatizing the words of English language. I feel that under no condition, such generic words, which have a meaning in every day use of English language should be allotted to any individual company or corporation. ICANN might do well to hold at present, allotment of such common every day use words as TLD's. According to me, the present practice of use of words like com, org, net, but now comprising of 4 or 5 letters, which might appear like a common word but would not mean anything, in day to day used English, could be used.

I can see that if the new TLD's are finally allotted as per present bids and as companies want them, the whole structure of internet is bound to change drastically and to complete disadvantage of the developing world. Few companies from the west, with really deep pockets and who can think about future, are going to be monopolizing and dominating the net and 99% of the searches would return with their URL's for sure.

I can clearly see this as a bad omen.