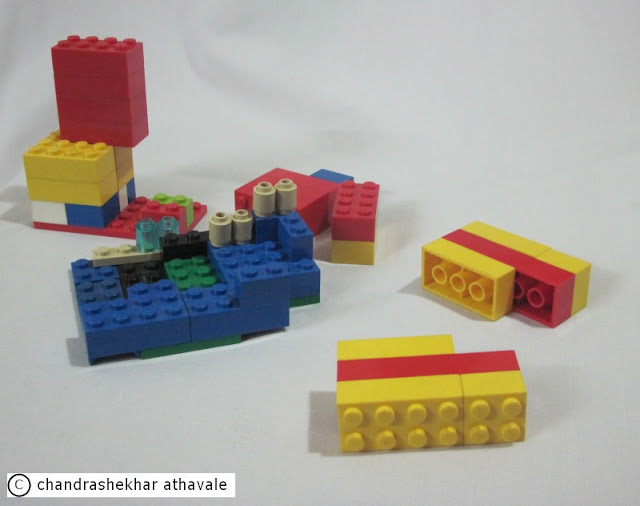 I came back to India sometime around April in this year, after a long stay of 4 months abroad. As I settled down to my life in Pune, I started hearing few shocking stories about some friends and acquaintances. I am not much of a rumourmonger and tend to discard such stories in the first place. Even here, my first reaction was that of disbelief and casualness. I never made any attempt on my own to try and verify these stories, because firstly, most of such stories heard by me, always turn out to be invariably true and secondly, it is not in my nature, to poke my nose in affairs of other persons. Later, as expected by me, I found out that these stories were indeed quite true. I am mentioning theses incidences here, because these are closely connected with a period of life, which I want to discuss here and all of us go though.


The first news is about a person in his early fifties. Well educated, happily married so far, two kids doing well in their studies, successful profession etc. etc. In short a predominantly successful person. This person and his wife, all of a sudden have applied for a divorce by mutual consent. It was very difficult to believe this news because I always had thought that they were a normal and happy couple that loved each other. When I heard this news therefore, I could not believe it, yet it appears to be true.

The second incidence happened in the life of an another person, similar age, wife highly learned and having a top job. This man demanded a divorce from his wife, which she refused. This person then brought in a mistress in his own house and is staying with her openly along with his legal wife. Since all acquaintances know about this relationship, no one really bothers to make any inquiries. Frankly, I must admit that I have never tried to find out the truth behind this incidence.
I am mentioning these two incidences here because I know these two persons well and can vouch that they have so far led a very normal life. Otherwise, we all know, that such incidences keep occurring all times and for every generation. I remember another incidence, that had happened at least 10 years before. Few of us friends had gathered on some occasion. A lady was suddenly introduced to me as a would be wife of another person in his fifties, whom I have known for years. For a moment I was stunned, because I remembered that I had attended the marriage of this guy few years earlier. When they were away, a relative of mine, sensing my discomfort, explained to me that this guy had divorced his first wife and was trying to re- enter matrimony again. I had, just a few weeks back, met his first wife in a shop, and had no inkling that she had already divorced him. This was the real cause of my complete surprise.
I had read about this 'Mid Life Crisis' in magazines earlier and had always thought about it, as a fad, which is given undue importance, in western societies. I am now forced to admit, after seeing all these examples, that this is not a western lifestyles only linked crisis, but also is very much part of the life of a modern Indian adult too.
Karl Jung, a well known psychologist, was first able to give an accurate description of this state of mind for us humans. He says that this state of mind is an invariable situation that comes in the life of each and every person, whether a woman or a man, in the age group of 40 to 50. Every person in this age group starts feeling an emotional upheaval or a change of phase. Most of us are able to conquer upon the situation by taking a review of the past life and make changes in the daily routine. This enables us to beat this emotional upheaval. Certain individuals do find the situation overpowering them and are unable to get out of this impasse. Such persons develop sometimes a complete dislike about their lifestyle or in some cases get bored of the other persons in their lives, which may also include their spouses. They many a times feel that all the decisions taken by themselves so far in life, have proved to be dismally wrong and want to embark upon some new adventure in life. This state of mind can sometimes lead to a dislike of the married spouse. They start to feel that they have been captivated in this lifestyle because of the married spouse and feel they never really loved him or her. They feel like developing intimate relationship with some other person. 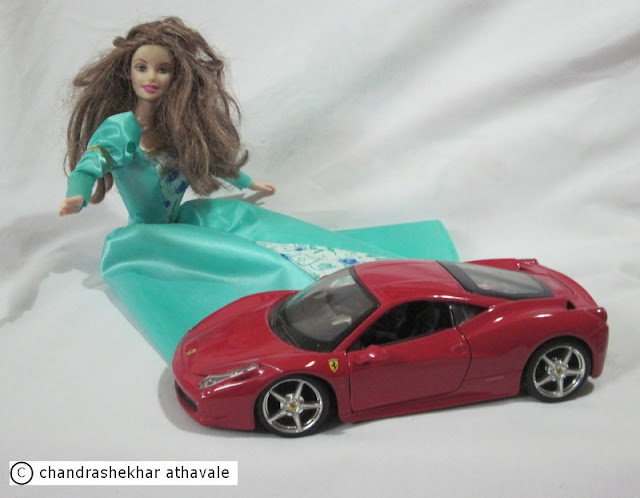 If the spouse of such a person is considerate and of adjustable nature, he or she would make changes in her or his own life to accommodate the spouse and take care that the life he or she has spent together for so many years with his or her spouse does not ship wreck. Usually after this phase of life is over, the couple reverts back to their old life style.

Unfortunately, if the spouse is also going through such an upheaval himself or is too adamant to make any changes in his own career or daily routine, the situation may lead to an impasse and may result into a break-up.
In today's society, it has become imperative for every couple in their 40's and 50's to be watchful and be aware when one's spouse is going through a mid life crisis and change his or her own lifestyle to accommodate the disturbed state of mind of the spouse. If this is not done, we may have a large number of broken up families commonly seen today in western societies.
19 August 2012
at 9:27 AM