Internet, Rumours and the Government 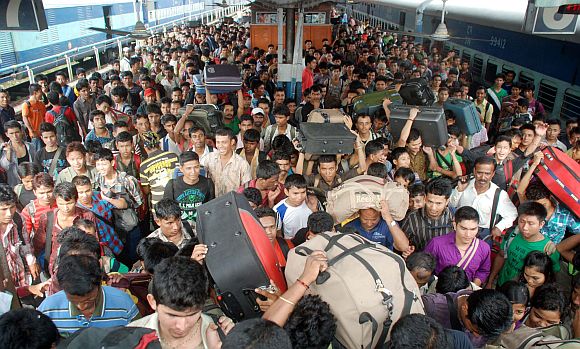 Recent exodus of India's citizens from the northeast, settled in other parts of the country, back  to their home towns, has now definitely proved one thing; the tremendous mobilizing power of the new social media of the internet like Twitter, U-Tube and Face-book have on the minds of the people around the world. It is just beyond reach of my imagination, that somewhere, some criminally minded individuals, wanting to foment trouble, pick up some old pictures of people affected by natural disasters, morph them into some imaginary racial incidences and along with hate messages, release them on social media and ignorant ordinary people start believing them to be true and start running around. Unfortunately this is true and what happened exactly. Normally such messages should have been discarded by the netizens as crap and rejected. Instead of that happening, many netizens actually believed these incidences to be true and spread them around by using short message facility on their mobile phones. Subsequently, other people, who in the first place might never would have seen this hate stuff because they never had any access to internet, also became aware of the phony hate messages and a real panic began. The entire law and order machinery of the administration and the Government had no clue as they watched the exodus helplessly.

In a typical bureaucratic reaction, Government has now started banning some URL's or internet addresses, which they have found out to be the culprits. In the first place the usefulness of such measures, after the damage is already done, is very doubtful and secondly anyone familiar with internet can tell you that trying to ban sites in such a piecemeal way is like trying to harness wind and the efforts would be completely futile. The Government is now faced with a real dilemma about taking effective measures to prevent a repeat of this kind of mass frenzy.
It may be worth while to note, what happened in China in 2009. Xinjiang is the westernmost province of China. It has a majority of Uighur people, who are Muslims. Over the decades, Beijing Government has been supporting, settling of Han Chinese people in Xinjiang: a fact that is very much resented by the Uighurs, who are essentially of central Asian origin. This has led to much dormant unrest in the minds of local Uighur population of this province. In July 2009 some websites started circulating news that two Uighurs working in a factory in southern China had raped a Han Chinese co-worker. Because of this news, a brawl developed between Uighur and Han workers of the factory , which resulted in death of two Uighur workers. Images of the corpses of Uighurs, who died in the brawl began circulating widely in Urumqi (capital of Xinjiang) through websites and SMS like wildfire. Soon armed mobs of local Uighurs went on the rampage, attacking Han Chinese, who naturally responded with further violence. The ethnic riots in Urumqi, capital of the Muslim-majority Xinjiang region, finally left 197 people dead and more than a thousand injured. 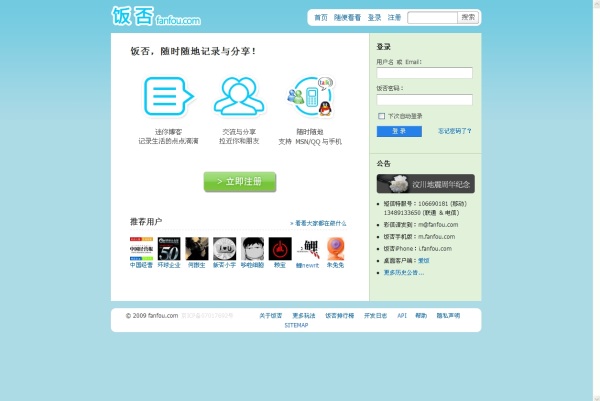 Chinese Government shut down internet in Xinjiang after the incident for more than an year and tried to control social media with its own rules. When it was found out that this is unlikely to happen, the authorities blocked access to Twitter, Facebook, YouTube and the popular first-ever Chinese Twitter equivalent, Fanfou. After much thinking and putting in place an array of stringent regulations, Chinese Government showed green light to other Twitter equivalents, or weibos. Sina Weibo is the most popular service today with more than 300 Million Chinese registered with it. Despite censorship restrictions, messages on these Weibos are getting increasingly critical of the government’s stronghold on information.
I have mentioned this Chinese experience to highlight the fact that in spite of completely banning the popular social media from that country, Chinese are finding it difficult to control the information that is virally circulated on the social media, even with so many restrictions. Chinese Government is a communist controlled autocracy, where freedom of speech and thought is not guaranteed. In India our constitution guarantees this. If Chinese, with all of their totalitarian laws are finding it hard to control the internet social media, can Indian Government , with its feeble and patchy, half halfhearted attempts, can ever hope to eliminate, efforts of criminally minded individuals, wanting to foment trouble, from the social media. According to me they do not have even a slender chance of success. 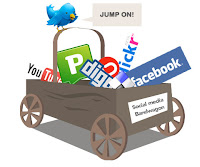 What is to be done then? Does the Indian Government allow things to just go on and hope for the best ? Or should it ban the social media altogether like China? I am afraid that both these measures are not practical in Indian context and also may not be acceptable to Indian people. It is clear that, we need to do some out of the box thinking. The simplest solution to the problem according to me, is that the Government and law enforcing agencies should join the rumour mongers. They should start using social media in a big way to show and tell the people the truth. In my home city of Pune, the local police department sometimes sends greetings and such other SMS on mobile. Why no SMS were circulated by police on continuing basis during this crisis that the rumours are false and Northeastern people are safe here in Pune and Police would offer full protection to any one who desires it. Similar messages should have gone on Face-book, Twitter and You Tube, on continuing basis. Police could also take help of forums and Blogs, which have good circulation and ask the administrators of such forums of blogs to put Police messages on their web sites at a prominent spot.
The matter, according to me, is serious and requires an all out but innovative effort to Blitzkrieg the social media to counter these criminals. It might be a good idea to set up voluntary and live watch dog bodies of netizens on the social media in all big cities and state capitals. If any such message with a malafide intention appears to be in circulation, instead of making futile efforts to ban it, it should be effectively countered with bombardment of messages telling the truth. Off course such countering messages must tell the truth and only the truth, otherwise they would loose credibility in no time and the whole purpose itself would be lost.
In short, I would not waste efforts in trying to harness wind, I would rather start blowing a far more strong and powerful wind in the other direction.
25 August 2012
at 9:14 AM