Unpardonable horror of an atrocity of unspeakable cruelty 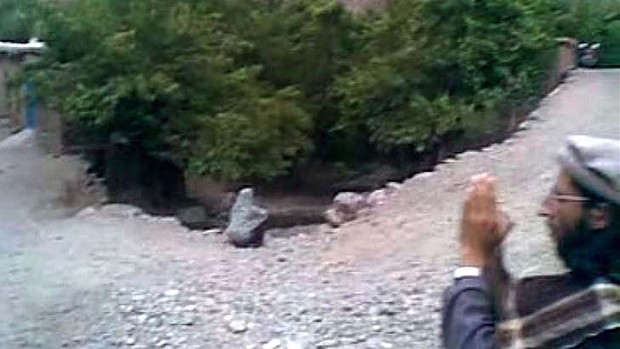 For once, I am finding no words to write about an incidence, so cruel and disgusting that all humanity must feel ashamed of this. This happened few days back in a village in Afghanistan in the province of Parwan, about 100 KM north of the Capital Kabul. A 22-year-old woman form this village, named as Najiba and who was married to a member of the hardline Islamist Taliban, was accused of adultery with a Taliban commander. Within one hour, local Taliban commanders decided that she was guilty and sentenced her to death. 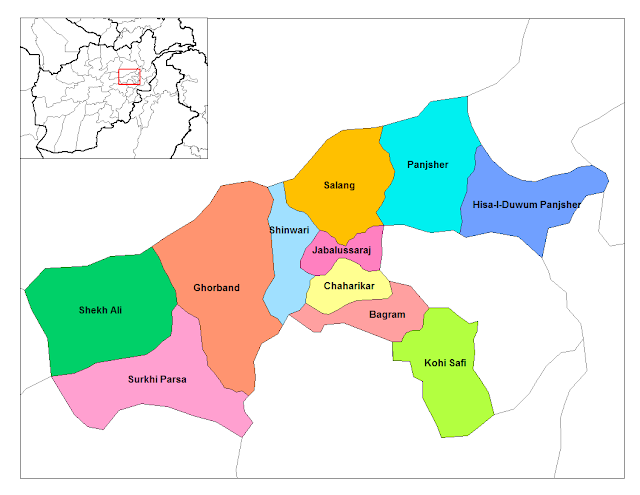 They shot her in front of a crowd of 150 cheering villagers in her village, reminiscent of common public executions of alleged adulterers, when the Taliban regime was in power from 1996 until 2001 and shot a video of the execution. 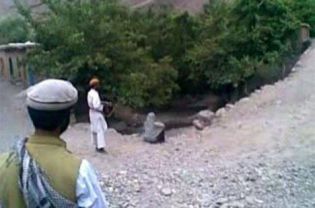 This video, released on the internet opens with the woman, wrapped in a gray shawl, sitting at the edge of a ditch in a village surrounded by dozens of men, some perched on rooftops for a better view. A bearded man is seen reading verses from the Koran condemning adultery and says: “We cannot forgive her, God tells us to finish her.” A man in white is then being handed an AK-47 rifle. The executioner approaches to within a couple of meters of the woman, says “Allah Akbar,” and fires a total of 13 shots. The most disgusting part of this video is the crowd shown cheering wildly and shouting “Long live Islam,” “Long live Mujaheddin.”
Some local reports said the shooter was the woman’s husband, but according to official version, he is supposed to be a relative of the victim’s husband. Parwan provincial Government says that Government does not have a permanent presence in the Parwan valley and they have launched a manhunt with a police force, sent to the area to search for the responsible Taliban persons, who seem to have fled to the nearby mountains.
There has been a wide spread condemnation of this brutal murder, internationally. However this act essentially brings out the complete ignorance, shown by the people at grassroots about laws of the land and the rights of the women in Afghanistan. This country can never achieve peace, stability and economic growth, if half the population does not have even basic rights, leave aside being empowered. This horrendous act brings to the forefront, the vital need for better protection of the rights of women and girls in Afghanistan without least doubt.
Afghanistan President Hamid Karzai ’s government has condemned the killing as “Un-Islamic and inhuman,” and has ordered the police to find and bring to justice those responsible.
All these after-actions, may bring the culprit to justice or may not, but the fact remains that in the deep interiors of this nation, just like the north-western lands of adjoining Pakistan, the light of knowledge has yet to spread about the equality of women and the common folks are still entrapped in the age old beliefs and traditions. Taliban take advantage of this ignorance and try to spread their reign of terror.
p.s. Just a doubt, if this female victim was accused of adultery with a Taliban commander and was brutally murdered in front of 150 villagers, what happened to the Taliban commander, who also must have participated in this so called act of adultery? Or he was perhaps honoured for his act with a promotion.
10 July 2012
at 9:47 AM

Email ThisBlogThis!Share to TwitterShare to FacebookShare to Pinterest
Labels: accusation of adultery, Afghanistan, murder of a woman in front of spectators, Parwan province, Taliban, terror