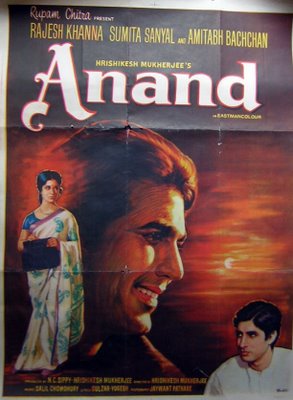 I want to take you back about fifty years or so in time. I had then just alighted from a taxi at the domestic departures concourse of Mumbai's Santa Cruz airport and was proceeding to the checking in counter of Indian Airlines, the one and only air carrier of those days, which flew between most Indian cities. In those days, air travel was no pain in the neck and used to be actually a pleasant experience as there were no security and baggage checks. You have to go to an airport, buy a ticket if you haven't  done it previously, walk to a check in counter, hand over your bag, get your boarding card and proceed to a waiting hall. When your flight is announced just walk to your aircraft parked across, and that was it.
That day, I think, I was travelling to Bengaluru and found that there was a queue at the check in counter. I waited in the queue waiting for my turn. Indian Airlines of those days, had just one class of travel in domestic flights, the economy class. Everyone used to travel in the same class starting from political VIP's, celebrities and ordinary mortals like me. Except for Political bosses, everyone had to collect their boarding passes individually from the check in counters and wait at the same waiting hall. There used to be a small VIP lounge at Mumbai airport, which was mostly used by Government officials and ministers.
As I was standing in the queue at the check in counter, I happened to glance sideways at another queue of people formed at another check in counter for an Indian Airlines flight going to New Delhi. I noticed a man not exactly standing in queue but talking to someone in that queue, whose face I felt looked very familiar. It took me just a fraction of a second to realize that the same face was looking at me from thousands of posters all along the road that I had just travelled. As this realization came to me, it also must have come to hundreds of people standing or waiting at the airport. Suddenly all the hustle-bustle of the airport gave way to a pin drop silence at the end of the world, as everyone watched, as if spellbound, how that man stood, gestured and talked to his co-traveller. That was the power of that man. Bollywood's first super star, Rajesh Khanna. In few seconds, he just left, perhaps to the VIP lounge, and the airport reverted back to the state of organized confusion. 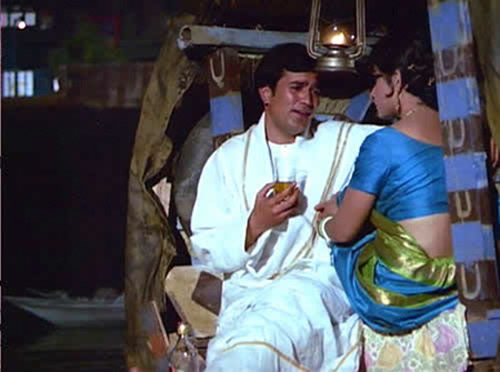 I remembered that airport scene vividly today, as I heard the news of Rajesh Khanna's death. During Sixties and early seventies that man had such a powerful sway on Indian youth that it can not be even imagined today. A cine journalist (Known for her coining of the word Bollywood, for the first time), who had become famous because of her acquaintance with the super star, even went to an extent of describing in great details the personal bathroom of the star and millions of Rajesh Khanna fans devoured every detail of the bathroom and its smells. For girls particularly, he was a heart throb and went mad over him. Some even married his photographs secretly. 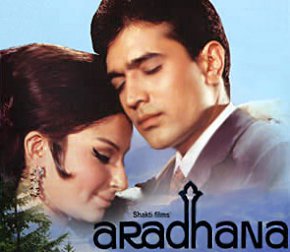 I was never a great enthusiast of Bollywood films. Yet I saw most of the great, Rajesh Khanna hits, like Anand, Aradhana and Amar Prem. Even today, after so many years, I do remember screen shots of Rajesh Khanna standing on Mumbai's Choupati beach in Anand or singing to Sharmila Tagore with a glass of a wine in Amar Prem. With his death, the super star has made the final exit from a scene no doubt.
19 July, 2012
at 10:41 AM