Bliss is a Nokia battery 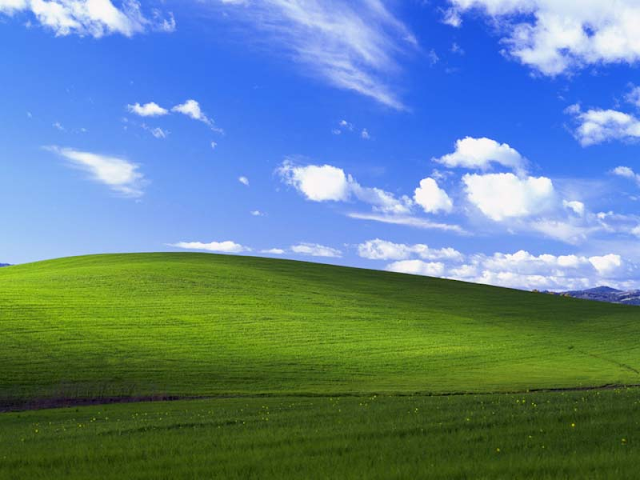 About a fortnight ago, when I came back home from a short visit to the outside world, I found to my utter surprise, that the domestic environment had turned all of sudden, very vicious and darkened. Since I was away only for about an hour, it was rather tough for me to envisage this sudden change. I had not come back late in the night or I was not even late for lunch. I had come back right on the dot for lunch time. When I had left the house about an hour ago, things appeared very rosy and cheerful. My wife was then talking as usual with her friend, on her mobile, and was planning cheerfully some kind of intellectually enlightening visit to a discourse on some religious scriptures, which any way I found least interesting.
Coming back home, I could sense that the cheerfulness of the past hour was now totally gone and its place was taken by a feeling of hopelessness and distress. With genuine feeling of compassion and care, I checked up with my wife regarding the root cause of her problems. I felt brightened, when I found out that she was distressed because her mobile had stopped working as the battery cover had just fallen off, when she was talking and would not fit back in its place, as a result of which, the mobile was non functional. The result was that she was unable to carry out any conversation with anyone on the phone since last one hour.
Sympathizing fully with her plight, I offered my services to fix up the defective Nokia mobile. I soon found out that the reason of this lack of fitness for the mobile cover, was that the battery had bloomed up in the middle like a balloon or a tummy. Having never seen this kind of behaviour from a mobile battery, I checked up, naturally on my mobile, with a friend , who is normally in the knowledge of such things. “Hey! Never heard of such thing, but the battery could explode! You know!” was his reply. I conveyed this prophecy of doom promptly to my wife. After some discussion, we decided to keep the Nokia in a battery-less state so that there is no chance for the battery to explode.
This plan of action however, did not solve the basic case of the tension in the house, my wife had no working mobile phone. Realizing that the situation needs corrective action before things go out of hand, I offered a spare phone to her, which I had kept with me for such emergencies. Unfortunately this phone was not charged. So I put it on charge and also changed the SIM card. My timely and prompt action had cooled down the crisis and things became almost normal.
Next day I was dismayed to find that my wife still was not at all in her normal mood and I could sense frustration. I checked her mobile, which worked perfectly. I soon found out that my wife was not happy with the new phone as firstly she did not have all the numbers stored in the new phone and she just didn’t felt good with this phone. Then a brilliant thought struck me; perhaps we can change the old phone battery, which had bloomed. We discussed this matter over next few days, as we did not know, where such batteries were available. We recounted the places, which displayed a 'Nokia' sign board in the neighbourhood. But then I remembered that someone had told me that the market, these days, is flooded with spurious phone batteries, which go bad in days or even explode. It was obvious that the battery replacement plan was riddled with many difficulties.
My knowledgeable friend again came to my rescue. He told me, where a reliable Nokia battery could be purchased. Already cautioned with thoughts of exploding batteries , my wife told me to check up the shop, quality and the price, which I did promptly. After she heard that a replacement battery would lighten her purse by six hundred bucks, she had second thoughts about the battery replacement project and asked me to keep it in abeyance. 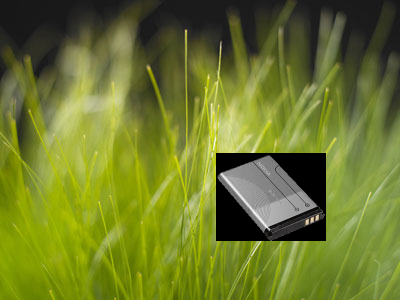 Last two weeks, the life went on, but my wife was not herself. I hardly found her chatting merrily on the phone and was quite subdued. I asked her about the reason, when she told me that the new phone gets discharged rather quickly and needs frequent charge up so she is avoiding talking on phone. It was obvious that she was undergoing a turbulent struggle in her mind, whether to go in for a new battery or not.
Yesterday however, the new battery seems to have won, as she told me to get a new battery, even if it costs six hundred. I purchased a new battery promptly and within hours her old phone got going. The martial bliss has since returned to our house and I can hear her chatting with her friends again. Only sad part is that it took me two weeks to find out that in today's world, bliss comes in any form, even that of a Nokia battery.
12 July 2012.
at 9:09 AM