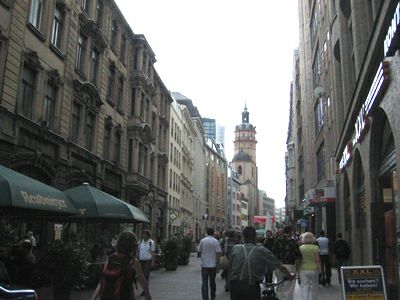 In the year 1975, I had my first opportunity to visit Europe. India was a closed country then. Foreign travel was considered unnecessary luxury, due to inward looking, socialistic policies of the Government. This visit turned out to be a real revelation for me. For the first time, I could experience, how people live in the western world and how businesses are run here. However, this world of alluring glamour, which otherwise had spread a magical spell or a charm on me then, did strike some discordant notes with me.
I think, I was strolling down the main street in Frankfurt, near the ‘Hauptbahnhof’, admiring the huge glass paneled shops, lined on both sides of the street, where an infinite range of all kinds of consumer goods, was beautifully arranged for every one to see. One of the shop windows was extended to a side bye lane. I walked in the bye lane just to see this shop window. I then realized that the bye lane led to another smaller street, which ran more or less parallel to the main street. With little bit of curiosity, I walked further to this side street. When I reached this street, I was really amazed. Lined on the both sides of this narrow road, were dimly lit bars and parlours. There was sleaze everywhere. I could see many dubious kind of characters moving around. It was beyond my imagination that just few feet away from the glittering of the most elite and posh shopping area of the city, a sleazy world of gamblers, prostitutes and pimps could ever exist. The Italian port city of ‘Genoa’ could be another worst example of this kind of sleazy city.
Having brought up in the Indian city of Pune, which was fairly an orthodox kind of place. at least in those days, I just could not comprehend how sleaze and High street glitter can coexist. 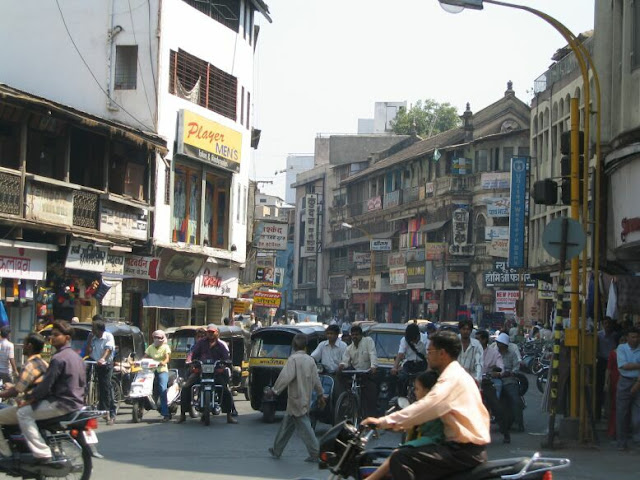 In Pune, India, we have two such main streets, where high end shoppers crowd. The Main Street in the camp area has two side streets, which are aptly named as East Street and Centre Street. Both these side streets are smaller than Main Street and have smaller shops. Nevertheless, these are very decent shopping areas, where you can get real deals in clothes and household items. East Street also boasts of some real cozy dining places famous for their dishes. In the case of other Main street in Pune, which is called ‘Laxmi Road’, again there are two side streets. Both these streets are very nice areas again with close and cramped but decent housing and nice little eateries famous all over the city.
Over the years, I had the privilege of visiting many famous cities of the world. I then realized that the character of the city could be found out easily by roaming in the side streets. Frankfurt developed to become a crowded city, after destruction in world war two, and has been mostly built up later. The city had a large population of US and British soldiers. This, and the fact that in the post world war years, there was a large-scale unemployment, really made the city what it is today. This is true of many other European cities also destroyed and occupied in world war two. 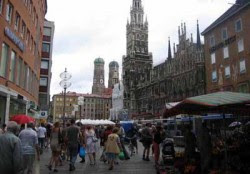 The cities where there is a certain history of grandeur, however retain, their character. German city of Munchen or Rome for example, does have beautiful side streets, where cozy eateries and interesting small shops could be found. 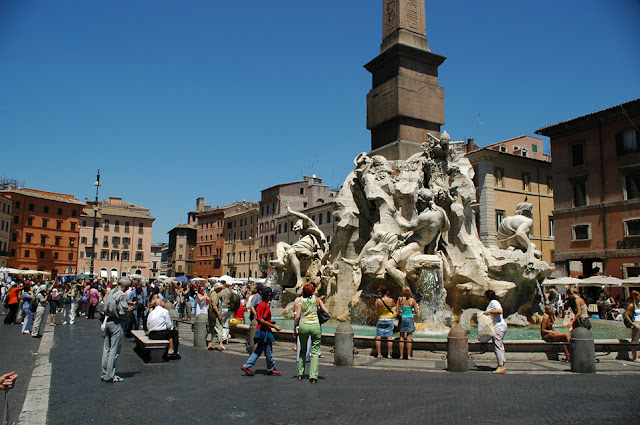 In fact, one of the side streets in Rome leads to a beautiful open space called ‘Piazza Novena’, which is very popular with tourists. This open space has a cute little fountain in the middle with artists, painting on canvas, musicians, playing their instruments; mingle all around with the tourists. There are beautiful cafes around, where one can enjoy fantastic Italian gourmet food. 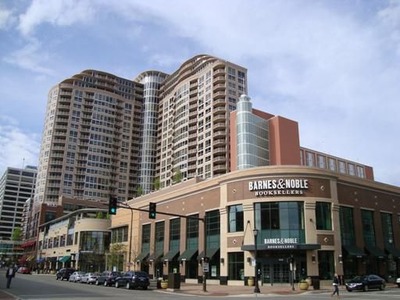 The most interesting and enchanting side streets are usually found in University towns. I was once staying in Evanston, which happens to be a suburb of Chicago. The campus of Northwestern University is in this town. I discovered some wonderful side streets here with Bookshops, specializing in old books, camera shops, which sold old cameras at bargain prices and small affordable eating-places. I had found earlier, that the downtown Chicago area, except for the so-called ‘Loop’ was a rather scary environment and always looked to me like some Mafia area. Against this backdrop, Evanston is a delightful town and the side streets just speak that. Another beautiful University town street can be found right in front of the main entrance to the Stanford University in the town of Palo Alto. This street is called University Avenue and happens to be a major artery and not a side street. Many up market shops crowd here with little shops and places of interest for students.
Sleazy areas where Mafias rule have always been part of all big cities. Cities of culture, would however limit these areas to a small obscure part. Rest of the city areas would be very decent and one could always take the family out for shopping and fun. Newer cities, because of rapid urbanization, tend to grow unfortunately, in the ‘Frankfurt’ way. In addition, these factors also tend to convert sometimes, decent areas into sleazy ones in few cities.
The allure and attraction of a side street, however still remains with me. Whenever I visit a new place, I try to explore the side streets. The old world charm and culture of the city is mostly retained here. If you want to become familiar with a city, just explore the side streets. Forget the Main streets. They are all same everywhere.
at 10:03 AM