It's a mysterious world out there! 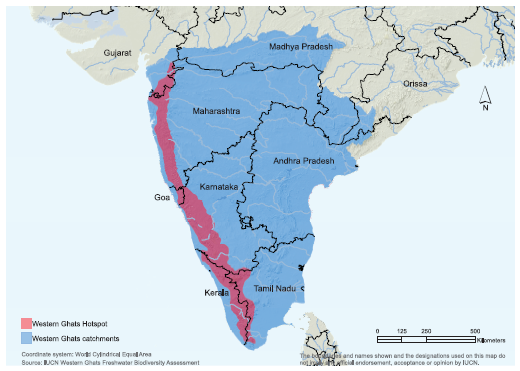 Every nation on the face of this earth has it's own state secrets. The secret treaties or understandings with other nations, information about deployment of armed forces and their weapons is normally included in such state secrets. If the nation has atomic weapons, then quantity, storage locations and their capabilities are also such state secrets. However, would you ever believe that environment or ecology of a mountain range, at least thousand miles away from nearest border point, can ever be considered as secret information, publication of which can be detrimental to interests of the state?
However if, 'Forests and Environment ministry' of the federal Indian Government is to be believed, a report prepared by a committee of experts headed by an eminent scientist, about the environment of Sahyadri or Western Ghat mountains, is a state secret. The ministry is treating this report in such hush-hush, top secret manner that one may start doubting whether this report is really about Western ghat mountains or some super secret strategic report for a border area. After seeing the efforts put in by this ministry, for last Eight or Nine months, just to keep this report secret, I have started believing honestly in the mysteries of the world.
Sahyadri or Western Ghat mountains are spread along west coast of India from Nashik City in Maharashtra state in the north, to all the way in the south to the tip of the Indian peninsula in Kerala state. This mountain range is as important to India as Himalayas in the north. This mountain range with it's forests, wood lands, shrub forests is extremely rich in biodiversity. The region is the source or headwaters for many of the rivers in India. This makes Western Ghat mountains critically important for India. The mountains support scores of farmers, herders, fisherfolk, who have been living here from generations. During last few decades, the mountains have been invaded by logging and mining industry. Many dams have been built in the ranges to store water or generate electricity. Since last decade a new class of big builders is eying the mountains to set up luxury farm houses and resorts. The local inhabitants have been resenting these encroachments on their traditional lands and there is a widespread resentment now about the new developments.
In March 2010, 'Forests and Environment Ministry' of the federal Government of India appointed a committee of experts headed by Dr. Madhav Gadgil, an eminent scientist and an environment expert. This committee was asked to study the situation in the Western Ghats and find, What is the real effect of encroachments on the ecology of Western ghats? and recommend to the Government, how best to reconcile the sometimes competing claims of environment and development. The Appointment of Dr. Madhav Gadgil as chairman of this committee can be thought as the best choice for the post. Dr. Gadgil is from Pune, a city located near foothills of Sahyadri ranges and was a professor of environmental sciences in the renowned Indian Institute of Science, Bangalore. He has spent major part of his professional life studying Western Ghat mountain ecology. He is well known for his views about deriving benefits from environment without disturbing the ecology of any terrain. 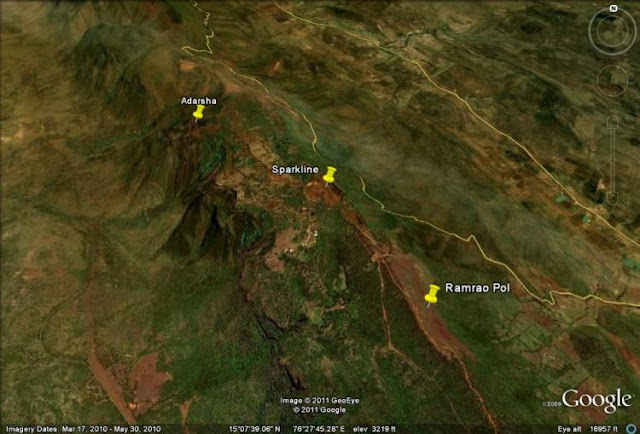 From March 2010 to August 2011, this committee studied thoroughly the subject matter referred to them by Government. The members toured Western Ghat mountains extensively to gather first hand information and discussed the matter with all stake holders. The committee met for 14 times during this period, had 8 sittings with various Government officers and 40 sittings with civil society groups. Committee also commissioned 42 research papers by experts in the field. Finally in September 2012, Gadgil committee submitted it's report and recommendations to the Environment ministry. 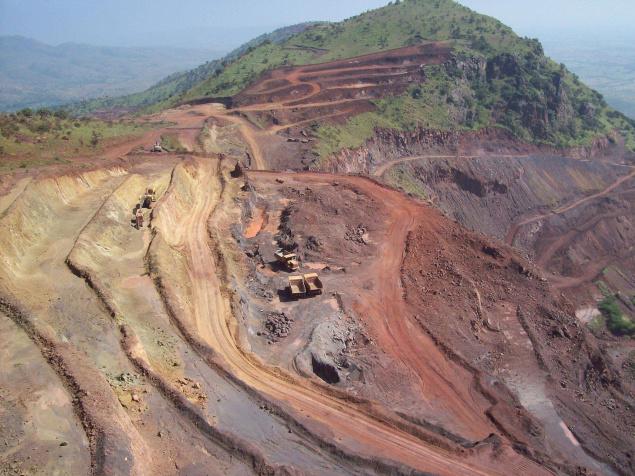 Things, which were sailing rather smoothly until the report was submitted , then suddenly cooled down. The 'Forest and environment ministry, behaving in a very mysterious fashion, declined to make any comments on the subject and also refused to publish the report. While submitting the report, committee chairman Dr. Gadgil had recommended that few members of the committee, who had carried out extensive research during tenure of the committee, should be suitable honoured and rewarded. Government refused to even acknowledgment this request. 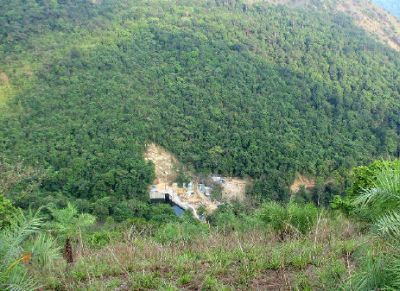 It is fairly easy to imagine, how accurately, Gadgil committee report must have hit certain interests, which were well protected by the Ministry so far and now stood exposed with the report. Many civil society members immediately suspected some foul play and challenged the ministry and requested to publish the report. Their requests were flatly refused. Finally an activist from Kerala, appealed to Central Information Commissioner (CIC) that the report may be released. During inquiry, the ministry gave an extremely evasive reason for not publishing the report as “ scientific or economic interests of the State would be adversely affected if the report was made public”. A ministry official even said that “Ministry was worried that if the Gadgil Committee report was released, there would be an influx of proposals for declaration of eco-sensitive zones in the Western Ghats” by various individuals and organisations”.
In April 2012, CIC completely rejected environment ministry's arguments and ordered immediate publication of the report. In his order, CIC ,quoting a judgment of Justice Mathew in a case of 1975: said that “ The people of this country have a right to know every public act, everything that is done in a public way by their public functionaries. They are entitled to know the particulars of every public transaction in all its bearing. The order further says that “ in a democracy, the masters of the government are the citizens and the argument that public servants will decide policy matters by not involving them — without disclosing the complete reasons to the masters — is specious. Reports commissioned from scientific experts and at government expense, must be made accessible to citizens. This would facilitate an informed discussion between citizens [and the government] based on a report prepared with their/public money.” CIC says further that “ Government may accept this report or may not accept the findings or recommendations. However their significance as an important input cannot be disregarded arbitrarily. If such reports are put in [the] public domain, citizens' views and concerns can be articulated in a scientific and reasonable manner. If the Government has reasons to ignore the reports, these should be logically put before people. Otherwise citizens would believe that the Government's decisions are arbitrary or corrupt. Such a trust deficit would never be in the interests of the Nation.”
The environment ministry after receiving orders from CIC again appealed to it against publication of report. In May 2012, CIC completely rejected the appeal of the environment ministry and ordered that a xerox copy of the report should be handed over to the complainant by May 5 and the full report should be published on Ministry's website by 10th May.
After receiving such a slap from CIC, everyone thought that the ministry would now be forced to publish the report. However ministry has now made an appeal in the court of law against the order of CIC. Which also means that the publication of Gadgil committee report is further delayed. It is fairly easy to imagine the reasons behind ministry's delaying tactics against the CIC orders. However with this kind of tactics and arrogance, the credibility that this ministry had acquired during tenure of the previous minister, is all lost and for an average citizen like me, it is no longer possible to have any trust in the actions or decisions of 'Forests and Environment ministry', Government of India.
Isn’t it a mysterious world?
13 May 2012
(This blogpost is based on news reports published in e-Sakal and the Hindu)
at 2:44 PM