The curse of Fong Kong 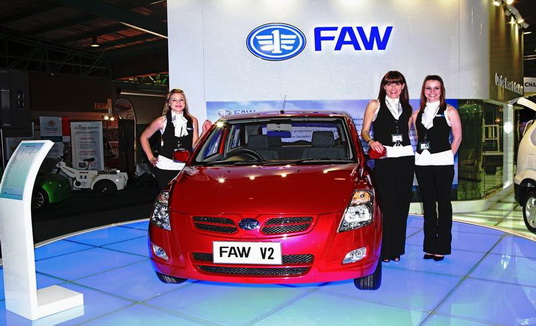 2011 was not a good year for Chinese Automobile companies. From dizzying growth rates of more than 30 percent in the previous two years, growth slumped this year to just 2.5%. According to a 2012 report by the international consultants KPMG, China’s auto industry is now the world’s biggest. Falling new vehicle sales therefore have forced the automakers to set their eyes on markets overseas. As per data published by the China Chamber of Commerce for the Import and Export of Machinery and Electronic Products, Chinese automobile exports in 2011 have soared by 50 percent to reach a figure of 8,49,900 vehicles. Chinese automakers see Africa, along with Latin America and Southeast Asia, as key markets with long-term growth potential. 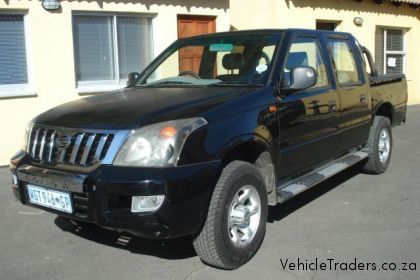 Chinese auto companies have launched number of new projects in Africa. China’s First Automobile Works (FAW) is building a US$25 million plant for manufacture of light trucks and passenger cars in an industrial development zone near the southern coastal city of Port Elizabeth in South Africa. Chinese automaker Foton Motor group, opened an assembly plant in Nairobi, East Africa, in March 2012, for its pickup trucks and light vehicles. With this plant, company hopes to keep car prices low because it means that the company will avoid paying a 25 percent duty on fully built imported units. 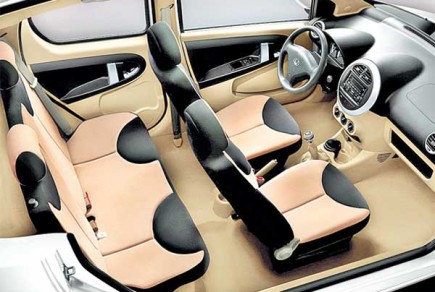 Chinese cars are attractive to consumers because of the rock-bottom price. A chinese automobile costs anything between $6,000 and $15,000. Chinese companies like Gonow, Geely, Chery and Great Wall have entered African markets of Kenya, South Africa, Nigeria and Ethiopia in a big way and hope that their low cast cars would lure the customers in these countries. 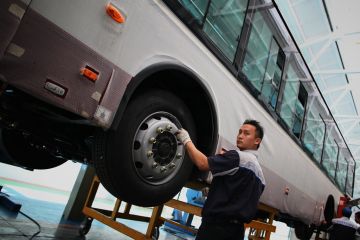 In spite of the ambitious plans for investments, things do not appear to be very rosy for the Chinese automakers. It is mainly because of the poor quality and shoddy workmanship of their cars. Chinese cars have bad a reputation in Africa: “rubbish” quality, “appalling” design and a disturbing smell of glue. A reviewer recently described a slightly better car as “ Cheap and not at all nasty.” The problems that are routinely reported are about cooling components in engines not working in hot African climate, rubber trims and gaskets falling off after exposure to salty air during transshipment across oceans.
South Africans have devised a slang word for for cheap made-in-China products that fall apart soon after purchase. They call that these products have the “fong kong” curse. Similarly, Zimbabweans call low-quality Chinese products as “zhing zhong.” A Chinese Government magazine “Africa” was forced to take notice of the poor quality of cars and described export of cars to Africa full of constant contact and frictions. This report mentioned further that “A client took some pictures and sent them to Gonow, asking if the company was selling them used cars,” and commented surprisingly that the the automaker has grown stronger from its experiences in Africa.
Besides poor quality, other two problem areas for the Chinese carmakers are poor after sales service and lack of instant availability of spare parts. The troubles faced by Chinese automakers are typical woes faced by a manufacture launching a product in a market, without adequate research and preparation. If Chinese cars get a bad name in Africa, it would be very difficult to reestablish themselves in this market again.
21st May 2012
at 1:45 PM