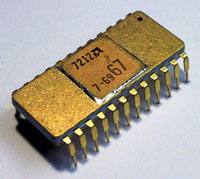 Many years ago, I had visited one of the laboratories that develop space application hardware like satellites. Being an electronics engineer by profession, I was particularly interested to see the electronic circuit board assemblies used in the satellites. Essentially they were similar to what we used to make for commercial use, but the circuit board materials and the Integrated circuits or chips, as commonly called, looked very different. I asked one of my friends there about them. He told me that functionally, these were same to what we use in our commercial manufacture. The difference is in the environment specifications. While chips used commercially can operate over limited range and under moderate indoor conditions, chips used in satellites and in military equipment have to function over wide temperature ranges and under extreme conditions of shock, vibrations and impact.
There are actually separate specifications for electronic components used for space and military applications as these have to function under severe conditions and these specs are commonly known as MIL specifications. MIL components are tested under severe conditions and are are much tougher to manufacture and very heavily priced. A normal commercial component costing few cents may be priced above twenty or thirty dollars easily, when with MIL specs. Now just imagine that if someone uses ordinary commercial components instead of MIL specified components in Military equipment, two things are bound to happen. The manufacturer of the equipments would rake in huge profits and for sure the equipment would fail, when being used for military or space use. In addition, if the equipment is used by your enemy, you can also make sure that he no longer has reliable fighting hardware available. 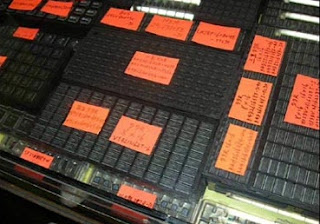 Any one would question about the probability of such thing happening in reality and would be confident that this kind thing would never happen. However according to the US Senate Armed Services Committee this is happening in USA and worst part is that out of 100 such counterfeit components 70 are made in China. The committee, led by Sen. Carl Levin, D-Mich., and Sen. John McCain, R-Ariz., released the results of a months-long investigation last week, The committee now plans to crack down on counterfeit electronic parts, which more often than not, originate in China and eventually make their way to U.S. military weapon systems. As part of the investigation, committee staff traced the DoD supply chain back to its start for more than 100 counterfeit parts and found that 70 percent of them originated in China. The committee says that even 20% of remaining cases the sources were tracked down to UK and Canada, which are known resale points for counterfeit electronic parts from China. In 2005, there were 3,868 incidents detected, compared with 9,356 in 2008. 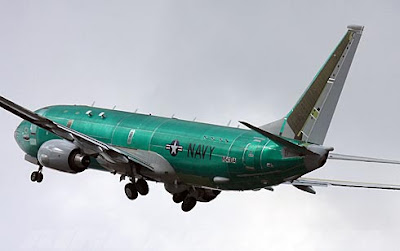 According to the report, Committee has given three examples, where counterfeit parts have been found in Helicopters and military aircraft. In the first example, an American military supplier Raytheon notified the Navy that counterfeit transistors had been found on a night vision or FLIR system used on the Navy’s SH-60B helicopters. The counterfeit transistors were traced back to Huajie Electronics in Shenzen, China. From there, the part passed through five different companies before it got to Raytheon. In the second example, Air Force’s C-27J aircraft, for which L-3 Communications, who is the prime contractor, told Air force that that 38 video memory chips installed on the plane’s display units were suspected to be counterfeit. Again, the part originated in Shenzhen with a company called Hong Dark. From there, it was sold to Global IC Trading Group, which sold them to L-3 Displays, a business unit of L-3 Communications. According to the Senate investigation, L-3 first learned that Hong Dark was the source of counterfeit parts in October 2009 and nearly 30 shipments, totaling more than 28,000 parts from Hong Dark to Global IC Trading Group that were subsequently passed on and sold to L-3. 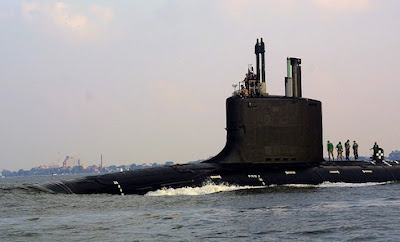 The third example is of US Navy’s P-8A Poseidon, a Boeing 737 airplane that has been modified to include anti-submarine capabilities. An ice detection module contained a reworked part. After a failure of that subsystem on the flight line, BAE Systems, which makes the ice detection modules, discovered many of the system’s parts were not new. This time, the committee traced the part to A Access Electronics in Japan, a company affiliated with A Access Electronics in Shenzhen. The company in Japan sold it to Abacus Electronics in Florida, which wired payment to a bank in Shenzhen. Abacus sold the part to Tandex Test Labs, which BAE had hired to source the parts and screen them for signs of counterfeiting. The Senate committee staff found that Tandex screened the first 50 and sent the remaining 250 to BAE without inspecting them.
Alarmed by these examples, a US Government Accountability Office set up a shadow company to buy the parts, tried to prrocure brand new parts for F-15 Eagles, MV-22 Ospreys and two nuclear submarines. All parts procured by them were, fake parts from China. 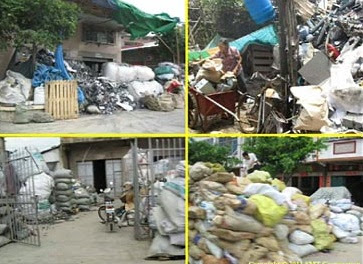 The committee says that The life of a counterfeit electronic part is long, with many stops along the way. It often begins as electronic waste, shipped from the United States and the rest of the world to Hong Kong. From there, the raw material makes its way to China, where it is broken down, “burned off of old circuit boards, washed in the river, and dried on city sidewalks. Part of this process includes removing any identifying marks, including date codes and part numbers. Once the old part is made to look new, it is shipped to the Chinese city of Shenzhen. This is the epicenter of counterfeit electronics. There, the part can be sold openly in the markets or on the Internet. 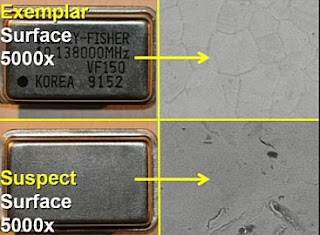 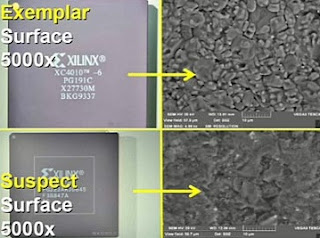 I was absolutely fascinated with the way Chinese operate. As an electronic engineer I was taught to handle these chips with care. One was supposed to wear antistatic clothes and gloves while handling this stuff. Here Chinese are removing the chips by burning the circuit boards and then wash them in rivers and grind them to remove old markings. An electronic component used in equipment has to work reliably for many years. For equipment used by military, it could be the thin line between defeat and victory or in a war a thin line between life and death for an unknown soldier. Yet Chinese market has found a way out to sell fake and counterfeit electronic components to US military of all the users. Only God knows where and whom they are also selling this fake stuff in the world.
It is quite unbelievable but true.
9 April 2012
at 1:21 PM