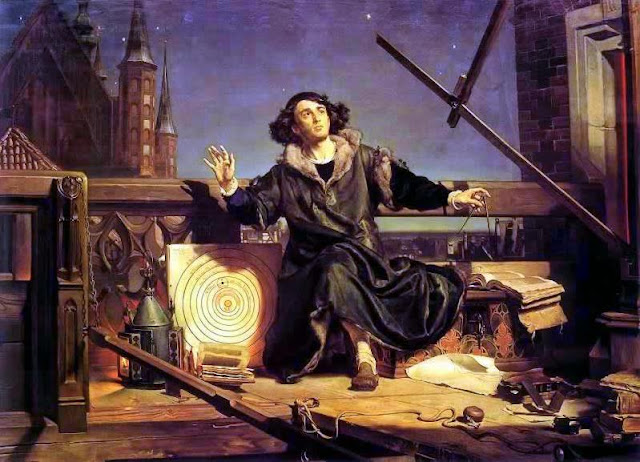 In the year 1543 AD, a book titled as ‘De revolutionibus orbium coelestium’ was published in the town of ‘Basel’. Unfortunately, the author of this epochal book, Nicolas Copernicus, had died by then and could not see his life’s work with his own eyes. In this book, Copernicus had stated that that the Earth is not the center of the universe, and that, as observers, we do not occupy a special place. Today, his idea that ‘We are not special’ is wholly accepted by scientists and is an assumed concept in many astronomical theories.
A sort of corollary could be drawn form ‘Copernicus principle’. If we are not special then there have to be many like us in this universe. As Copernicus principle became more & more acceptable around the world, many started believing in this and many still do. Mean while, as our scientific knowledge grew by leaps and bounds over the centuries and as our measuring instruments became more and more precise, our knowledge of various physical constants and parameters became highly accurate and reliable. With this new and precise data about physical parameters, a few surprising observations came to light.

In our biosphere for example, average temperature, level of oxygen and average salinity of oceans have been stable for hundreds of millions of years. By remaining in continuous state of flux or change, our planet seems to be defying basic law of thermodynamics. There are four basic forces of nature and hundreds of sub atomic particles discovered so far. Their masses and the forces with which they attract or repel each other are delicately balanced and poised with each other. A small mismatch can mean end of everything. Who tweaks their values so it never happens? How is this possible? Who operates the controls? are the basic questions faced by scientists today. 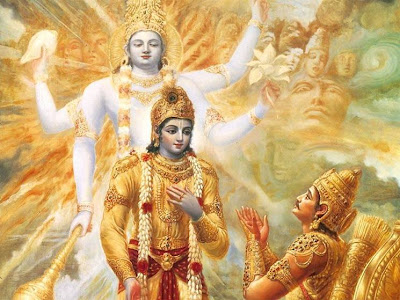 One of the simplest explanations can be given by accepting God as the master controller. But that is not a scientifically accepted principle. We therefore have what is called as ‘Anthropic Principle’. This theory proposes that there are many universes. 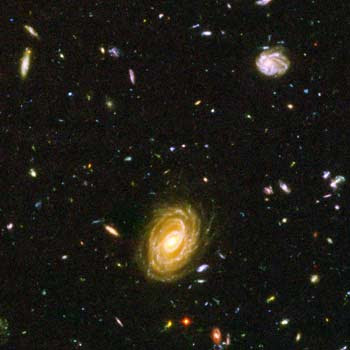 Exact number could be similar to Two Hundred and Twenty Ninth power of ten. This is an incredibly big number and out of such large alternatives we seem to have found a universe which suites us. Indeed a tall order to believe.
It is perhaps better to leave these things to philosophers and physicists and return to realm of real day-to-day world with the realization that our heavens and stars, our habitat, our biosphere and our planet earth have all contributed to give us this beautiful and extremely unique world. We may or may not have company. I always remember a very catchy phrase used by a world famous watchmaker in his advertisements. He says that you can never really own a watch made by him. You merely preserve it for the next generation. I think that this phrase very aptly describes what should our attitude be towards our ecology, our life style and almost everything.
I am not suggesting at all, that we return to dark ages. I love modern living and modern amenities. I like the convenience and safety provided by them. Even a generation back, health standards were pathetic in most parts of the world. We need all that and yet we must preserve our ecosystems and biosphere.
One may feel that it is a matter, which needs to be decided at international forums and by top echelons of Governments around the world. What can really an individual do? According to me, an individual person is the key here. He is the ultimate consumer and entire economics of the world works for him.
We may not be special in our universe but in our own ecosystem, biosphere we are special, and it may be a good idea to preserve and nourish this specialty for next generations to come.
at 7:13 AM